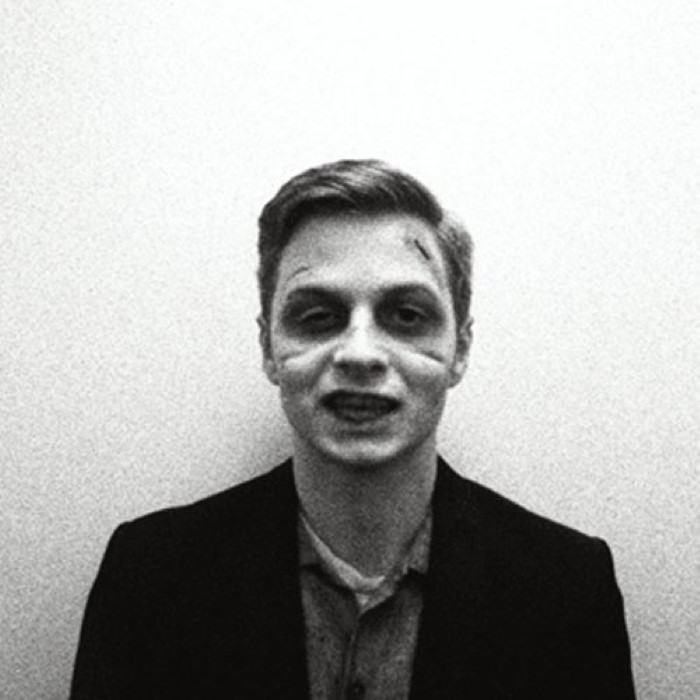 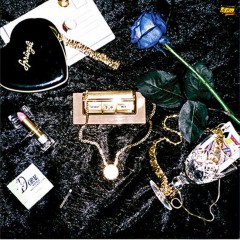 Who's @youngguv? He's still underground, but everyone will know him soon. Right now, he only has 1500 followers, so we need to get this kid a checkmark as soon as possible. Here's the rundown:

He's a white boy in a backwards snapback with fake Emoji neck tattoos. He's a ripped bald kid fronting one of the most important and successful hardcore bands in Toronto history. He's a ghostwriter eating pasta as he pens al dente tunes for the likes of Sum 41, Kelly Clarkson, Taylor Swift, a few Canadian Idols, Snow, a slew of hardcore bands, Maroon 5 and one or two OVO affiliates. He's a tortured artist turning down Katy Perry's edits to his tunes because she didn't like his babies as they were. He's a child actor playing Ryan Gosling's sexy little brother. Do I need to go on?

@youngguv is Ben Cook, and he's putting out an album, Ripe 4 Luv, on one of the greatest labels ever, Slumberland Records. Having been around for a minute, Guv has decided to put together a set of pop tunes that shows off his range as a performer, singer, songwriter, style icon and retweet-worthy pop star. I've heard the album, and its ready to head to marketing. We don't need a billboard for this one, all we need to do is release a single and get it trending worldwide. We're going to break Nielsen SoundScan. We're going straight to #1 on iTunes!

Guv got it right the first time with his band No Warning, one of the only Canadian hardcore acts to achieve recognition from major labels in the U.S. He parlayed this experience into a successful career as the creeper peaking through the curtain as better-looking people sing his songs to an appreciative audience. In addition to writing for pop royalty and no-name punk acts, Young Guv has spent the last 7 years playing guitar in fellow Toronto legends Fucked Up, selling 10's of 1000's of singles recorded in various bedrooms, and helping put the East End back on the GTA's music map with his Bad Actors imprint. Guv has been around for a while, and now he's helping new, young talent get around and release classic records. How could you not like this guy? He's got the bone structure to go viral at any moment.

Ripe 4 Luv is a beautiful album for beautiful people. Plus, it really shows off his range. There's only one way to describe this record: Guv sings like Prince into expensive audio-nerd mics over power pop backing tracks that evoke Big Star after they got some nookie but before they became depressed about their failure to appeal to the right audience. If that's not good enough for you, then it sounds like Cheap Trick produced by Jimmy Jam and Terry Lewis. Or how about Drake's producer 40 manning the boards for a Hall & Oates session? Any of those will help sell this record to the blogs, just pick one and run with it.

That's it, that's what you get when you stream Ripe 4 Luv on Spotify. I'm telling you, this album is just perfect for Billboard's Trending 140 chart. We're going to be rich! Read more on Last.fm. 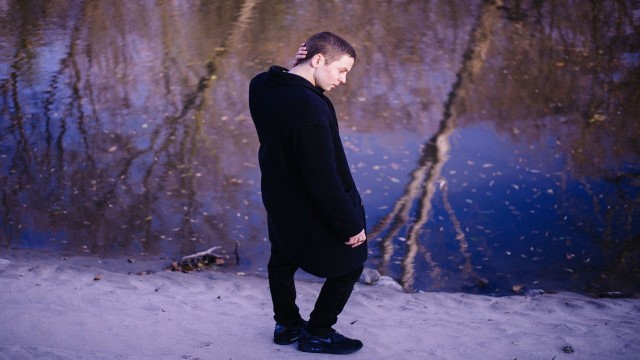