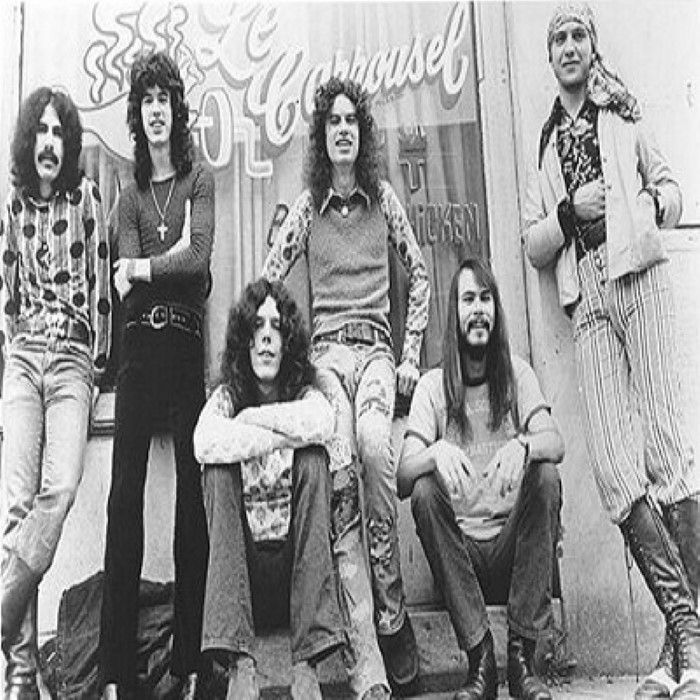 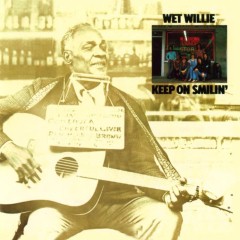 More than 40 years on and Southern Rock icons Wet Willie are still thrilling fans young and old with their potent blend of high energy R&B, downhome soul, greasy blues rock and gospel harmonies. Featuring powerful vocals by frontman Jimmy Hall and strong musicianship throughout, the band had always been closer in spirit to rhythm and blues legends like James Brown or Wilson Pickett than to their label mates Marshall Tucker or the Allman Brothers. The five original members of Wet Willie, all from Mobile, Alabama, came together in 1969 and soon realized they had something special. Jimmy was out front, a triple threat on lead vocals, sax and harmonica; as one writer said, "Jimmy Hall was who Mick Jagger wanted to be!" Ricky Hirsch played guitars and wrote or co-wrote much of the band's material, with Jack Hall, Jimmy's brother, on bass, Lewis Ross on drums and John Anthony on keyboards. The band relocated to Macon, Georgia in 1970 where they were signed by Phil Walden's Capricorn label, and got right to work on their self-titled first album. Upon its release later that year, Wet Willie began a relentless touring schedule, and soon became known as one of the hardest working bands of the Southern Rock era. As they put it, they "opened for everyone from A to Z: Allman Brothers to ZZ Top!" Their second album, Wet Willie II came out a year later, followed by Drippin' Wet, a live set recorded in New Orleans that captured the intense energy of their live shows. With the release of their fourth album in 1974, Keep On Smilin', the band broke into the charts with the title track, hitting number 10 on national radio charts and number one in many Southern markets. Another track, "Countryside of Life," became a staple of Wet Willie's live shows and was later covered by country artists Alabama. Vintage photo of Wet Willie BandAlso featured on Keep On Smilin' and it's follow up, Dixie Rock, were female backing vocalists The Williettes, including the Hall brothers' sister, Donna Hall. They added even more dimension to the band's gospel and soul sensibilities. Wet Willie also had chart success with the title track "Dixie Rock," another fan favorite on the band's set list. Another talented Alabama musician, Michael Duke debuted on Dixie Rock on vocals and organ and stayed with the band through their tenure in the Southern Rock era. The Wetter the Better was recorded in 1976 and became the band's last studio album for Capricorn. A second live set, Left Coast Live in 1977 and a greatest hits collection followed before the band entered a period of personnel and record label changes. Emerging in 1978 with a new Epic Records contract, the new line-up included Jimmy and Jack Hall, Mike Duke, Drummer T.K. Lively, and guitarists Marshall Smith and Larry Berwald. Wet Willie's first Epic album, Manorisms, cut in England at the Manor Studios (thus the title), was released in 1978 and had a more polished, almost pop sheen. The harmony-filled track "Streetcorner Serenade" also hit the charts and became another fan favorite. The band's last album for Epic followed in 1979. Titled Which One's Willie?, it included "Weekend" which added a bit of a disco edge and was also well received on national radio. The members of Wet Willie spent the 80's pursuing varied projects and regrouped in the early 90's following a reunion concert in Mobile for Mardi Gras. Photo of the new Wet Willie BandThe core of the band, siblings Jimmy, Jack and Donna Hall-Foster and drummer T.K. Lively remains intact today. Completing the current line-up are long-time members Ric Seymour, a multi-talented vocalist/guitarist; Ricky Chancey, versatile on electric and acoustic guitar, steel guitar and harp; and latest addition, very capable keyboardist Bobby Mobley. At varied points in their career, Wet Willie has been featured in showcases and displays at the Alabama and Georgia Music Halls of Fame, and in 1976 received the prestigious America's Music Award from the Alabama Hall of Fame. Recorded in Woodstock, GA in 2011, Wet Willie's newest release, Miles of Smiles, on Atlanta's Hittin' the Note label, is their first live CD since 1977 and includes their anthem "Keep On Smilin'," along with other crowd favorites and some previously unreleased songs. The band continues to tour, bringing their unique brand of high energy Southern Rock to festivals and other venues throughout the South and beyond. Booking and press contact: Terry Reeves, Music Matters Entertainment (404) 734-6168 or email Music Matters Entertainment You can also see 'Wet Willie' as The Wet Willie Band on Last.fm. Official Website: Wet Willie 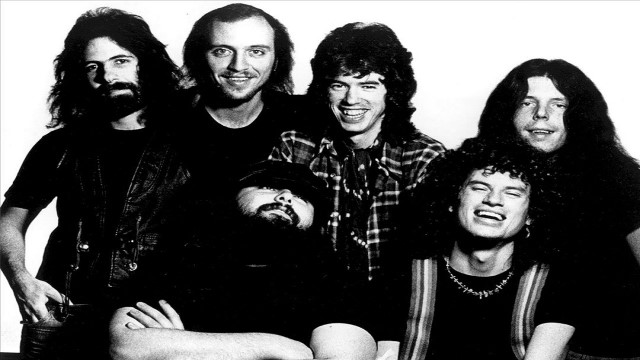