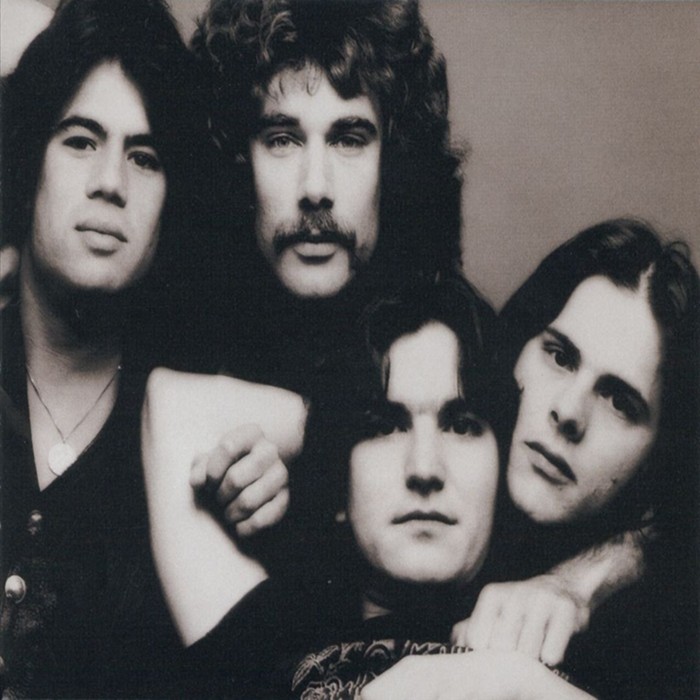 Origin San Francisco Bay Area Genre(s) Pop, Rock Years active 1973 - 1985, 2004 - present Label(s) A&M Records Pablo Cruise was/is a Pop/Trop Rock band composed of David Jenkins (guitar and vocals), Cory Lerios (keyboard and vocals), Steve Price (drums) and George Gabriel (bass and vocals). The band formed in 1973 in the San Francisco, California area and had a series of hit singles between 1977 and 1981. Their first hit was "Whatcha Gonna Do?" in 1977. This was followed by other chart hits, "Love Will Find a Way", "Don't Want to Live Without It" (both 1978), and "Cool Love" in 1981.[1] The band's original bassist and vocalist was Bud Cockrell, who was replaced by former Santana bassist Bruce Day in 1977. Day had a short tenure and was replaced again in 1980 by John Pierce when an additional guitarist, Angelo Rossi was added. In 1983, for the release of Out of Our Hands, the band underwent the biggest change yet, when original drummer Steve Price was replaced by David Perper, and Angelo Rossi was replaced by Stef Birnbaum(aka Stef Burns) after just one album. After the album was a failure due to the rising popularity of New Wave, the four original members all re-united and toured briefly from 1983 to 1985 until they finally disbanded.[2] In 2004, the band reunited again with three of the four original members: Jenkins, Lerios, and Price. Replacing former bassist Bruce Day is George Gabriel on bass and vocals. The band is now (2007) together and touring in the United States, mainly in and around California. From Wikipedia, the free encyclopedia 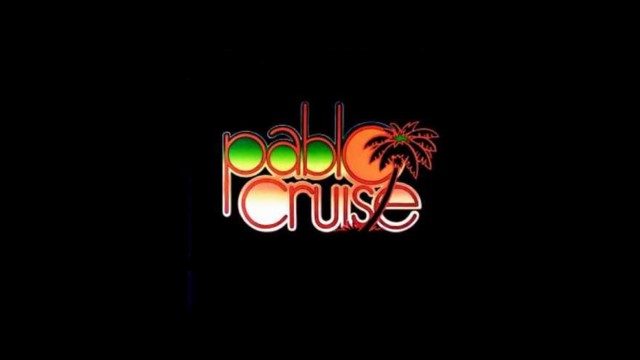