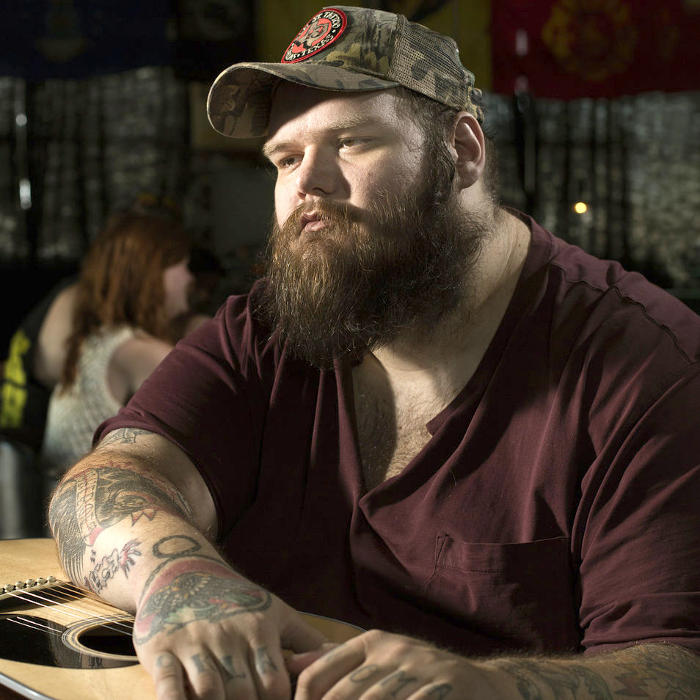 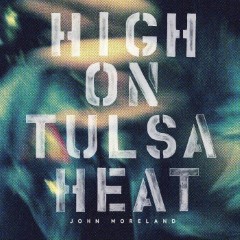 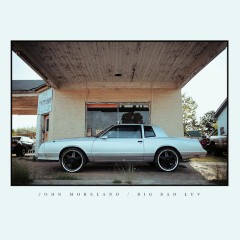 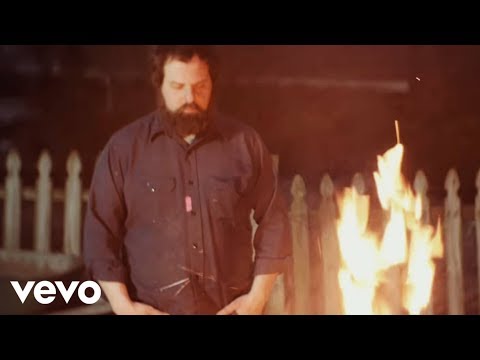 "John Moreland" is an American singer-songwriter from Tulsa, Oklahoma.
John Moreland is a rootsy, heartfelt singer/songwriter who grew out of punk in his teens to become a lauded Americana and alt-country artist. Born in Longview, Texas in 1985, Moreland grew up in Oklahoma in a working-class family of strict Southern Baptists. As a child, he was first introduced to music by listening to his father play Neil Young and Creedence Clearwater Revival songs at home on the guitar. Around age ten, Moreland began playing guitar himself, and by his teens was playing in various local punk and metalcore bands, including Thirty Called Arson. Moreland has cited Steve Earle as his "gateway" to folk music. He switched genres from hardcore to folk when he heard Earle's song "Rich Man's War".
Moreland sometimes plays solo with an acoustic guitar, but was often accompanied by two different bands: the Black Gold Band (now defunct) or the Dust Bowl Souls. While his earlier music was more rock-based, his more recent releases are characterized as being sparsely acoustic.
He is characterized as a songwriter's songwriter. American television host and political commentator Rachel Maddow tweeted praise of Moreland's work: "If the American music business made any sense, guys like John Moreland would be household names."
Three of Moreland's songs, "Heaven," "Gospel," and "Your Spell", have been featured on the TV show, Sons of Anarchy. 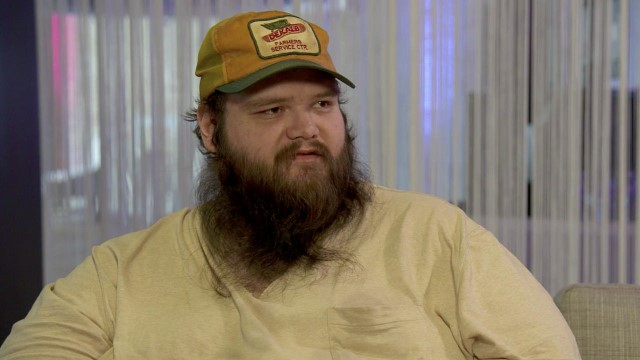 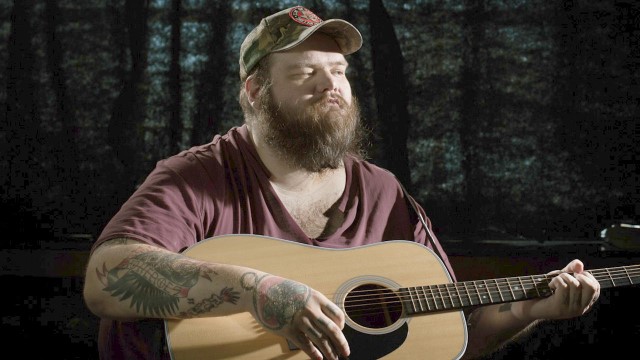 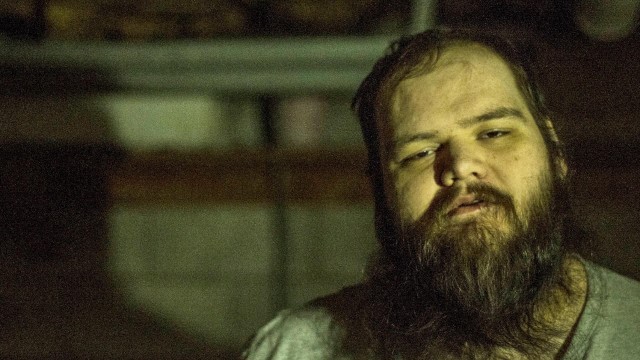