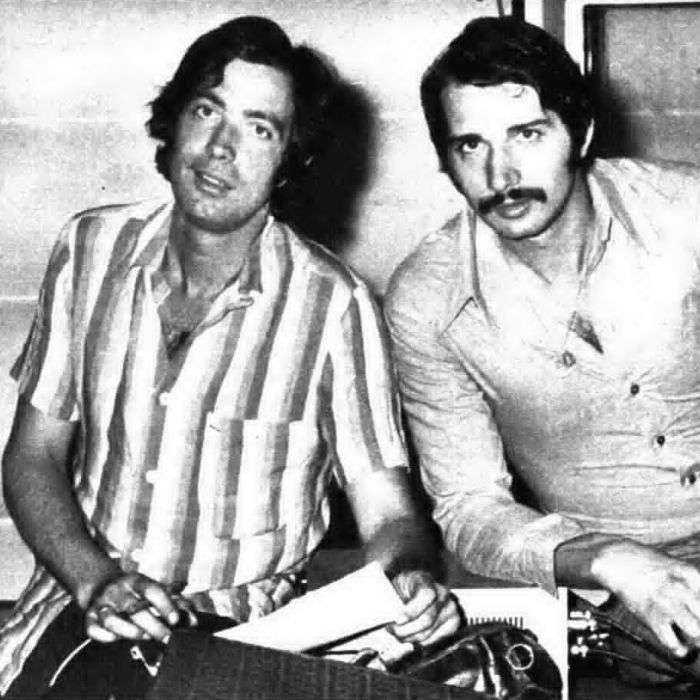 he brothers were born in Rocca di Papa, near Rome; Guido de Angelis in 1944 (22 December), and Maurizio de Angelis in 1947 (22 February). Their musical career started in 1963, where, after successfully publishing an LP, they became arrangers for RCA Italiana. Their success led to many more albums in which they composed, arranged, and sang the music.

The De Angelis brothers were among the most prolific Italian musicians of the 1970s. In fact, they were forced to use different names for many of their projects to avoid over-saturating the market. One of these was Oliver Onions, which eventually became the name they were mostly identified with.

Their recording "Santa Maria" was German number one single for six weeks in 1980, followed by the German language version by Roland Kaiser, that was number one for another five weeks, see List of number-one hits of 1980 (Germany). The Roland Kaiser version was also number one in the Netherlands and Belgium.

Although they released many standalone albums, it is for their soundtrack work for which the De Angelis brothers are best known. Out of their many scores, which includes the main theme for the 1983 Italian cult movie Yor, the Hunter from the Future, undoubtedly the most famous and popular are those composed for the Terence Hill and Bud Spencer comedies. Their song "Dune Buggy" for the 1974 film Watch Out, We're Mad reached the top of the charts in Europe.

Their scores included many cult Italian films such as Trinity Is Still My Name, Torso, High Crime, The Violent Professionals, Chino, Street Law, Violent Rome, The Big Racket, Mannaja, The Mountain of the Cannibal God, Killer Fish and A Blade in the Dark.

In 1978, they did an alternate version of the title song for The Return of the Saint TV show starring Ian Ogilvy. Their "Taking It Easy" was used in the European versions of the show, where another version was used in English-speaking countries.

They are also known for their work on animated series, having composed original songs for Italian-dubbed anime (such as Doraemon, Ashita no Joe and Galaxy Express 999) and European series (such as Around the World with Willy Fog).

They also composed the music for the 1976 Sandokan television series, which was based on the novel by Emilio Salgari, as well as writing and composing the themes to Dogtanian and the Three Muskehounds and Bobobobs.

In November 2007, they gave their first concert in 25 years at the Lucca Comics Festival.

Their theme for Zorro (1975), "Zorro Is Back", was featured in Wes Anderson's Bottle Rocket, and their song "Goodbye My Friend" (from the movie Street Law) featured on the soundtrack to Faster. 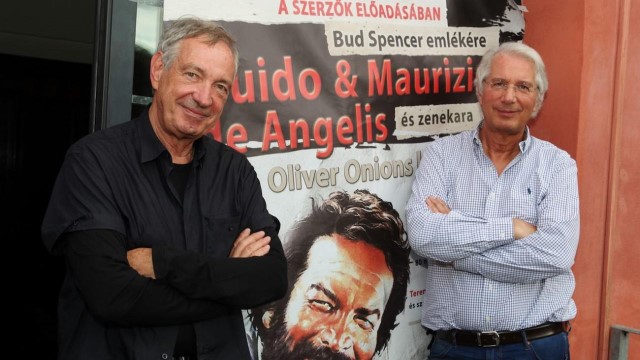 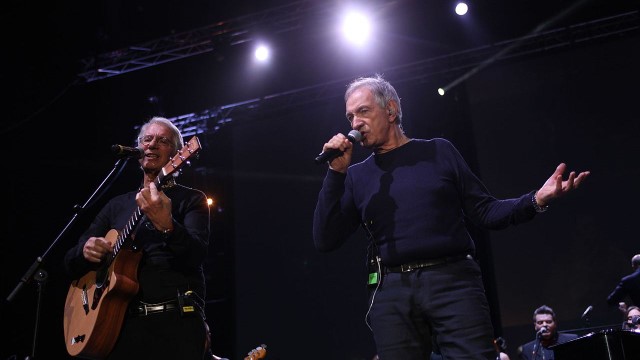