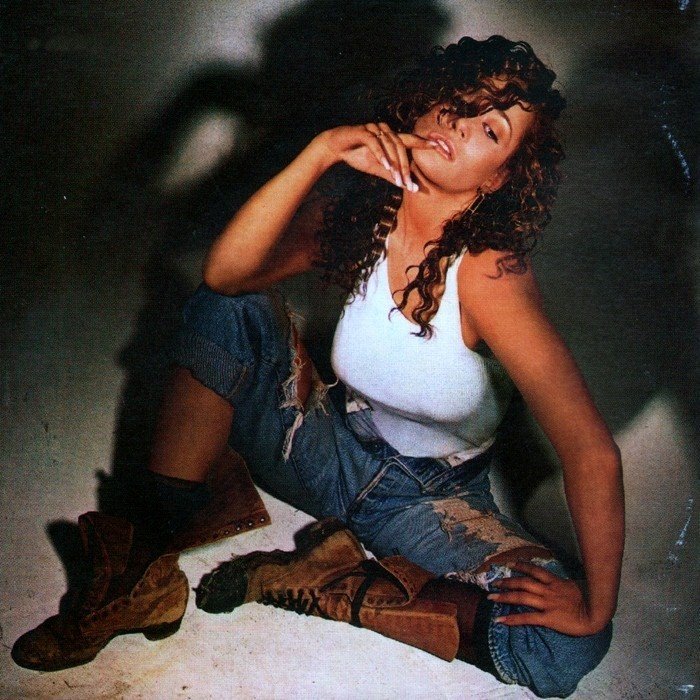 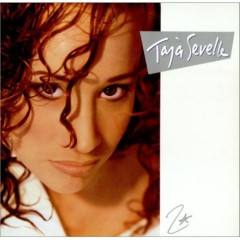 Pop/crossover artist Taja Sevelle gained a bit of attention with her first single, "Love Is Contagious," in 1987. The next single, "Wouldn't You Love To Love Me", was produced by the Artist Formerly Known as Prince, and the subsequent self-titled album was released in October 1987 on his Paisley Park label. Sevelle, with her light, high-pitched vocals displayed her ability to sing R&B-influenced tracks just as well as rock-oriented ones. In 1991, she released Fountains Free (Reprise), which contained songs by such noted songwriters as Carol Bayer Sager and Burt Bacharach. In the fall of 1997 she released her third album, Toys of Vanity (Sony 550 Music, which was mostly produced by Nile Rodgers of Chic and RJ Rice, who produced Poe's first album and subsequently co-discovered Slum Village and noted hip-hop producer Jay Dee aka J-Dilla. 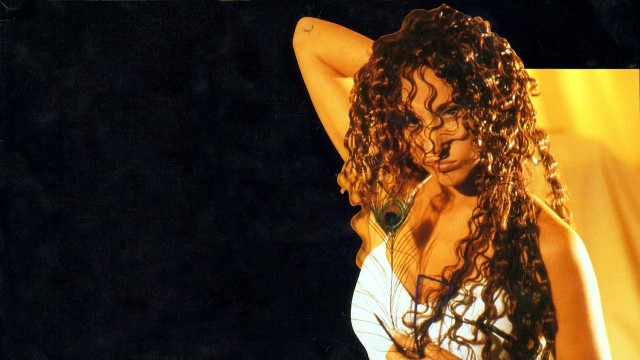