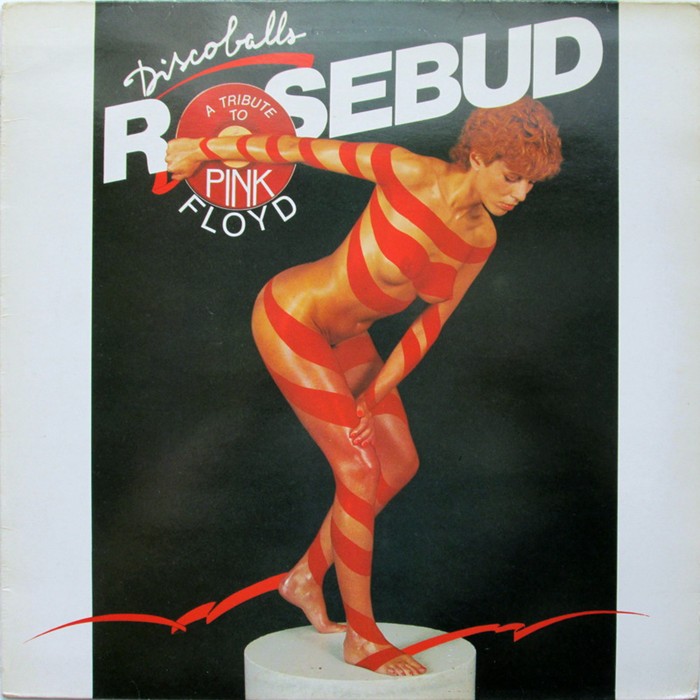 Rosebud was an Italo-Disco project that released a 12 inch on Warner Brothers Records in 1978. The two sides were Pink Floyd covers - "Have A Cigar" and "Money". There were no more American releases from this project after this. An album of covers, "Discoballs," was also released. The guy spearheading the project was Gabriel Yared, who would go on to win an Oscar for his score to The English Patient. He also scored a bunch of other Anthony Minghella films. 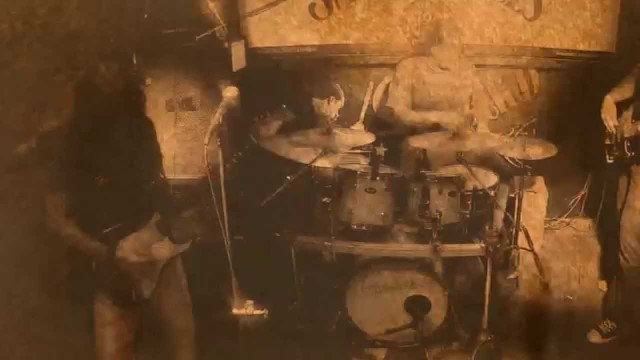