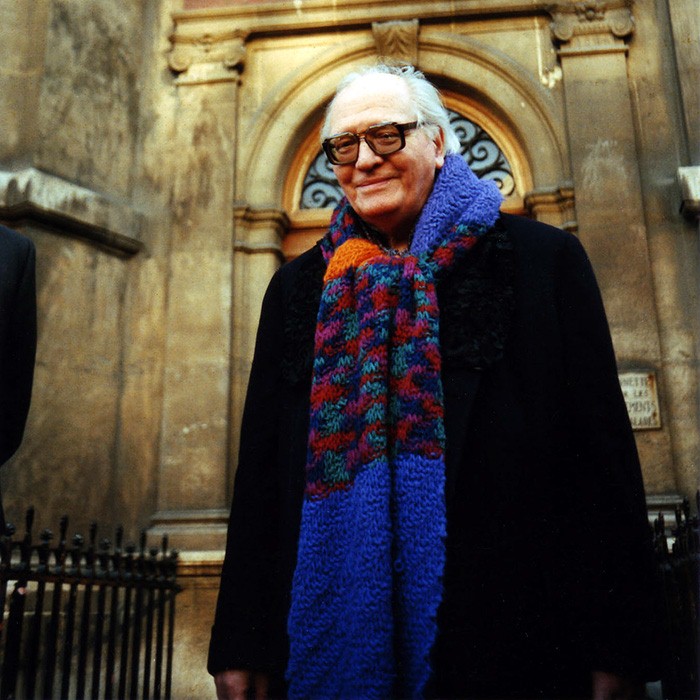 Olivier Messiaen (December 10, 1908 - April 27, 1992) was a French composer, organist, and ornithologist. Messiaen's music is rhythmically complex (he was interested in rhythms from ancient Greece and from Hindu sources), and is harmonically and melodically based on modes of limited transposition, which were Messiaen's own innovation. Many of his compositions depict what he termed "the marvellous aspects of the faith", drawing on his unshakeable Roman Catholicism. He travelled widely, and he wrote works inspired by such diverse influences as Japanese music, the landscape of Bryce Canyon in Utah, and the life of St. Francis of Assisi. Messiaen experienced a mild form of synaesthesia manifested as a perception of colours when he heard certain harmonies. For a short period Messiaen experimented with "total serialism", in which field he is often cited as an innovator. His style absorbed many exotic musical influences such as Indonesian gamelan (tuned percussion often features prominently in his orchestral works), and he also championed the ondes Martenot. Messiaen found birdsong fascinating; he believed birds to be the greatest musicians and considered himself as much an ornithologist as a composer. He notated birdsongs worldwide, and he incorporated birdsong transcriptions into a majority of his music. His innovative use of colour, his personal conception of the relationship between time and music, his use of birdsong, and his intent to express profound religious ideas, all combine to make it almost impossible to mistake a composition by Messiaen for the work of any other Western classical composer. 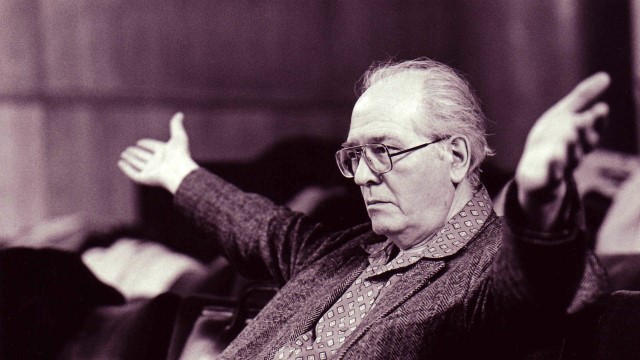 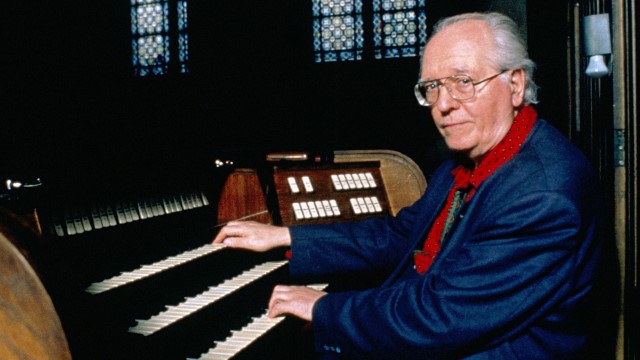 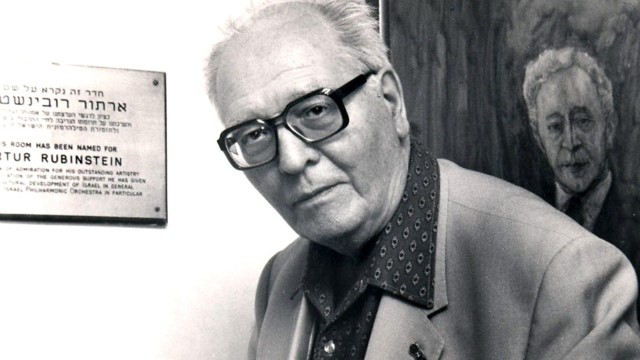