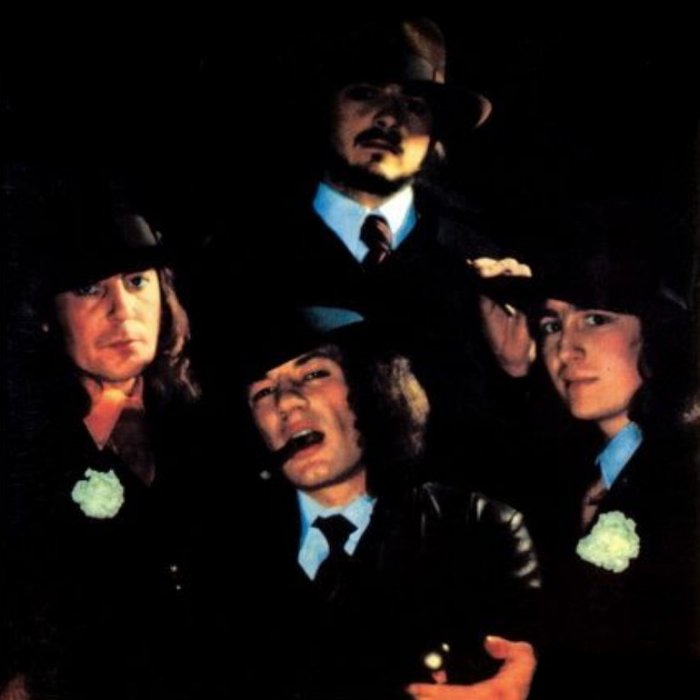 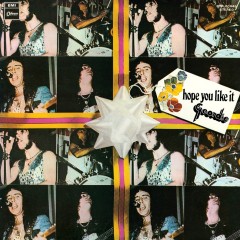 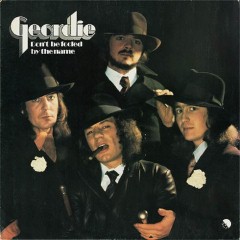 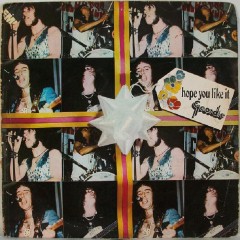 Geordie were a rock band from Newcastle upon Tyne, active in the 1970s. Their first line-up included; Vic Malcolm (born Albert Victor Malcolm, 3 December 1946, in Newcastle upon Tyne) (lead guitar), Tom Hill (bass guitar), Brian Gibson (drums) and Brian Johnson (lead vocals), who later went on to join the Australian hard rock band, AC/DC. Vic Malcolm wrote all the chart hits of the 1970's for Geordie. All Because of You, Electric Lady and She's a Teaser, to name a few). They appeared frequently on Top of The Pops in the early 1970s and also on Lift Off which was a very popular show at the time, alongside Alice Cooper, Wizzard and Queen. Geordie released their debut album, Hope You Like It, in 1973 on EMI's Regal Zonophone record label and Red Bus Records. Other albums they released included; Don't Be Fooled by the Name, Band from Geordieland, Save the World, and No Good Woman. Geordie split up in 1979. 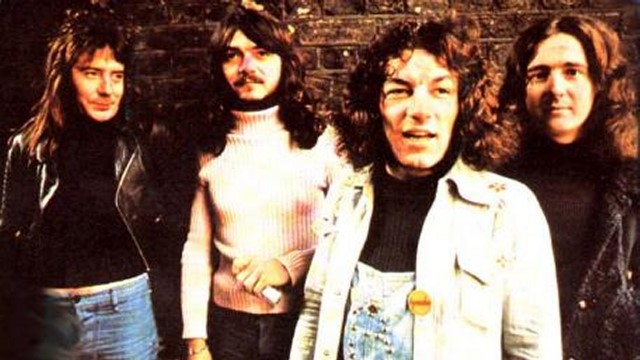