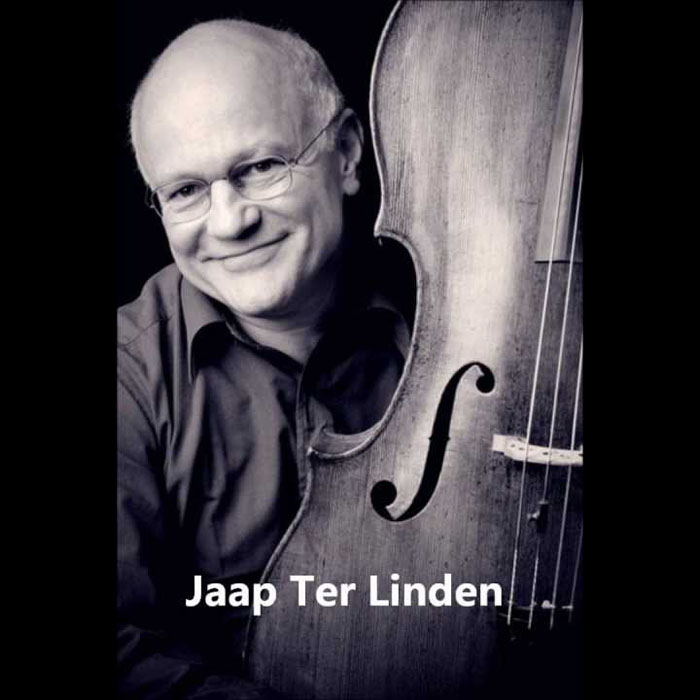 Jaap ter Linden is a Dutch viol player, cellist, and conductor who specializes in authentic (interpretation) performance of baroque and early classical music. As one of the first early music specialists, Jaap ter Linden is closely connected to several of the world's oldest and finest baroque ensembles. He was a co-founder of Musica da Camera and principal cellist of Musica Antiqua Köln, The English Concert and the Amsterdam Baroque Orchestra and now performs regularly with Arion Baroque Orchestra. He is noted as a conductor, for his solo concerts especially on the baroque cello, and for ensemble work with some of the world's best baroque musicians such as Claire Guimond and Gary Cooper. He founded and directs the Mozart Akademie (with which he has recorded the complete Mozart symphonies) and is a regular guest director and soloist with the Arion Baroque Orchestra (Canada). He has led many period instrument orchestras such as the San Francisco Philharmonia Baroque, Portland Baroque and Amsterdam Bach Soloists, and has lent his expertise to modern ensembles such as the Amsterdam Sinfonietta and the Deutsche Kammerphilharmonie. His extensive discography as player and conductor boasts many award-winning recordings for labels such as Harmonia Mundi, Archiv, ECM, Deutsche Grammophon and more recently Brilliant Classics. In 2006, Jaap released his second recording of the Bach Cello Suites. 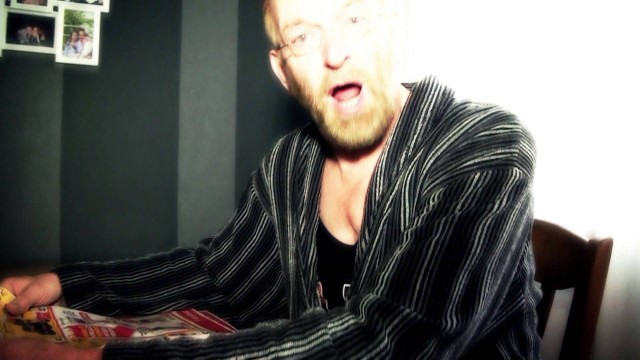