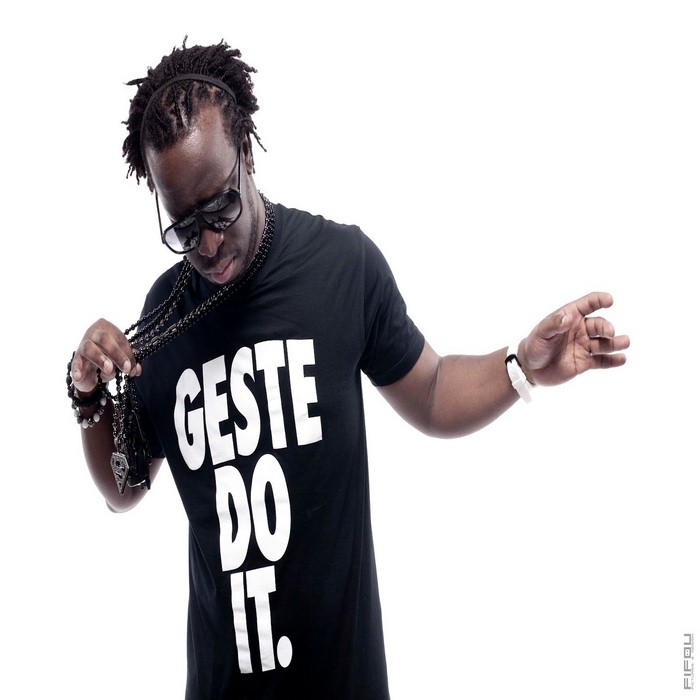 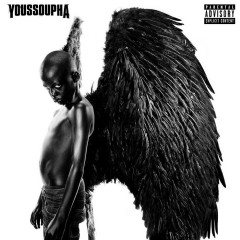 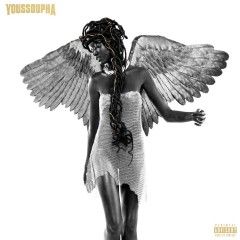 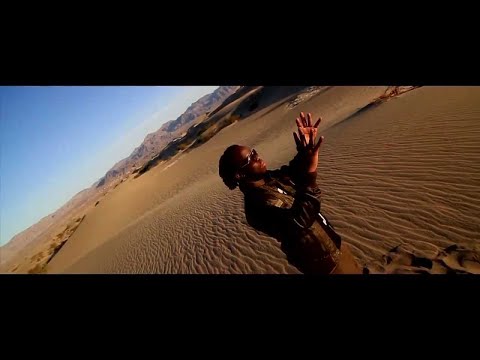 Youssoupha (born Youssoupha Mabiki) is a French rapper of Congolese origin born in Kinshasa (RDC) on 29 August 1979. He is a son of African musician Tabu Ley Rochereau alias "Lord Ley". He was born and spent part of his childhood in Congo-Kinshasa before moving to Béziers when he was 10 years old, where he grew up before moving to live with his aunt in Osny. He came to France to continue his schooling, residing in Cergy before moving to Sartrouville in the Yvelines. He finished his French baccaleureate at the Académie de Versailles with high grades and continued with Cultural Mediation and Communication at Roanne and La Guillotière. After obtaining his masters degree and following a university course at the Sorbonne Nouvelle (Paris III), he devoted himself to music. He first formed the Frères Lumières trio with two other friends and released a maxi single. He was also involved in many musical projects including the album Tendance by the band Bana kin (with Sinistre, Kozi, Philo, and Mike Génie). His own street DVD was released at end of 2005 as Eternel Recommencement followed in 2006 and was signed to Hostile record label. After working with several famous American rappers (including 50 Cent, Snoop Dogg, Busta Rhymes, Nas, Method Man, Redman), he released his debut studio album in March 2007 titled À chaque frère featuring guest appearances from Diam's, Kool Shen, S'Pi and Mike Génie. It has sold 50,000 records. That same year, he also worked as a songwriting teacher in the musical reality TV show Popstars. His second album came out in October 2009 called Sur les chemins du retour and he launched an international tour. In preparation for his third album, he released a downloadable digi-tape titled En noir et blanc - En attendant Noir Désir where he included some remixes of the album. In January 2012, he released his third studio album Noir désir featuring Taipan, Corneille, S-Pi, Sam's, Indila, LFDV and his own father, Tabu Ley Rochereau. www.youssoupha.com