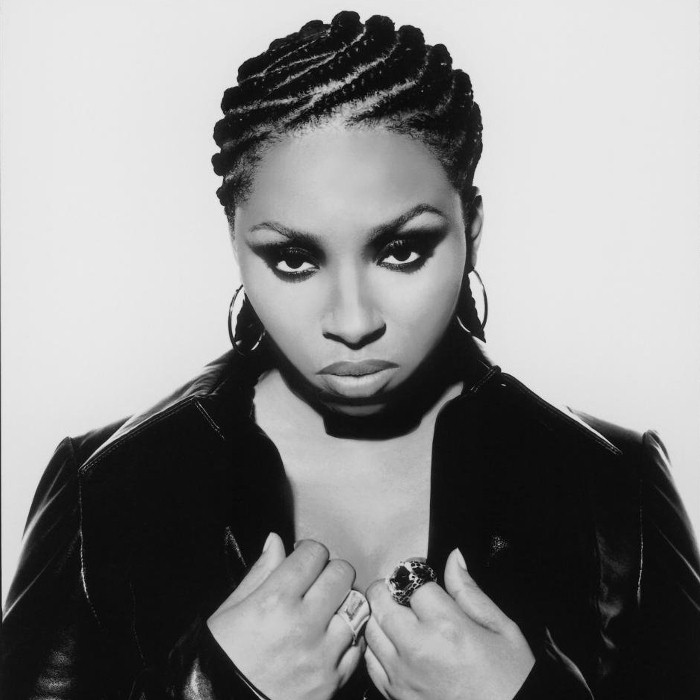 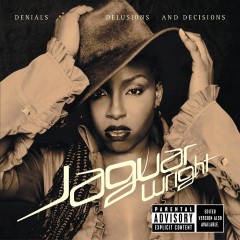 Jaguar Wright is a soul/R&B vocalist from Philadelphia, Pennsylvania. She is part of the okayplayer collective. Hell hath no fury like a woman scorned, especially in the case of fiery Philadelphia chanteuse Jaguar Wright. As notorious for her impassioned, spine-tingling vibrato as she is for her show-stealing performance at Jay-Z's 1999 MTV Unplugged concert with The Roots, Jaguar is the quintessential soul maven. Her sophomore album, Divorcing Neo 2 Marry Soul, is appropriately titled because it not only rids her of the dreaded cloak of the manufactured category [tagneo-soul, but represents her musical and personal emancipation. "I am truly divorcing everything from before to start fresh and new," says Jaguar, a married mother of two. "The title lets everyone know I'm divorcing the hype to marry the real. I don't sell anything else but me, or what I believe in or feel. I am finally free to do me, free to do my work." As such a profound talent, it's hard to fathom that the world may never have received Jaguar's gift of song. Reared in the church, Jaguar's staunchly religious parents did not initially support their daughter's dream of becoming a "secular" singer. But the R&B dynamo knew she had tapped into something powerful when she managed to convert the most unlikely of converts - her teacher mom and drug counselor father. "My parents wanted me to take the more traditional route...by becoming a litigator, doctor or a practitioner; a professor or a psychologist," says Jaguar. "My father hated that I was singing. It drove him insane, and now he is biggest fan because I earned his respect. I proved that this is not a dream, this was not a fantasy-- this is my life. Singing was my destiny, even before I was born." Jaguar believes her songwriting skills are innate. "From the second you start hearing and articulating sounds and phonics, everything is influencing you," she says. To that end, many of her sonic influences have come from her diverse musical tastes which span decades of song. Those inspirations include Ray Charles, Duke Ellington, Etta James, SARAH VAUGHN, Van Halen, Eddie Vedder (Pearl Jam), Rob Thomas (Matchbox 20), The Doors, The Rolling Stones and Bob Dylan, among others. 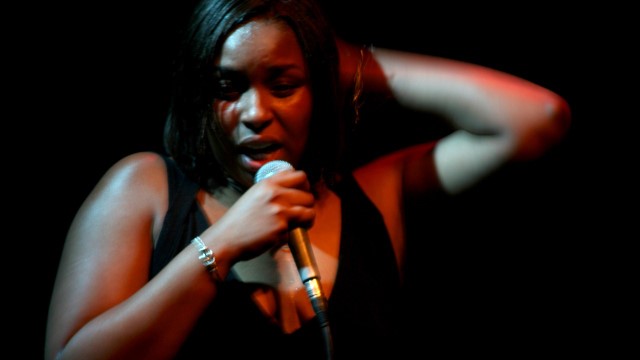