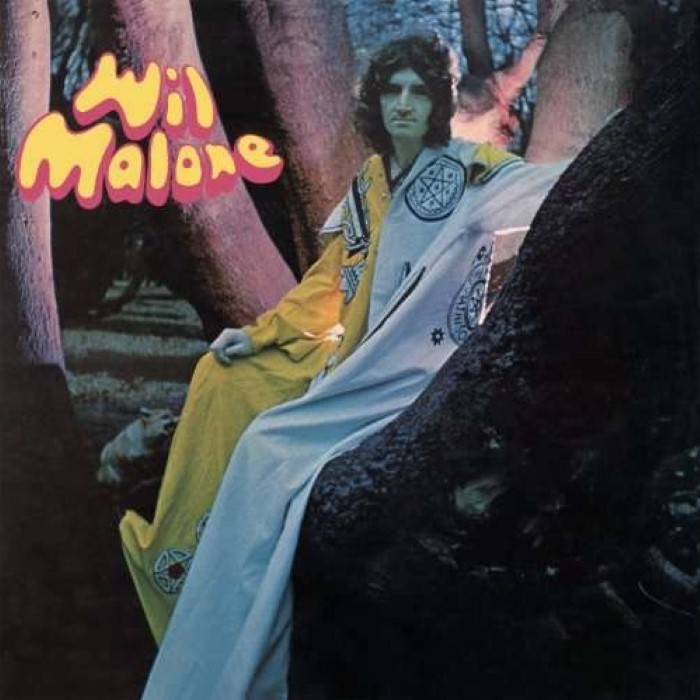 Wil Malone has been composing and arranging music for over 4 decades and was a member of UK psych combo The Orange Bicycle. His most well-known (and infamous) solo work is the soundtrack to 1972 British horror film, "Death Line". The main theme of this is a seedy and (purposely) amateur-sounding slice of early avant-garde funk with heavy drums, a squelchy synthesised bass and odd string flourishes. The incidental music he composed for the same film comprises menacing and disonant string quartets. The soundtrack is strangely ahead of its time. More recently, the strings on Massive Attack's 'Unfinished Sympathy' were his work as was The Verve's 'Bitter Sweet Symphony' (with a little help from Andrew Oldham). He played a major role as orchestral arranger for UNKLE's debut album "Psyence Fiction", contributing a string-led track "Celestial Annihilation" and arranging the stunning string parts for the song "Lonely Soul". He has also worked with Depeche Mode, Black Sabbath, Gomez, Shack, Dido, Faithless, Kylie Minogue, Iron Maiden, Todd Rundgren, The Verve, Massive Attak, Depeche Mode and Gianna Nannini. In 1976, Malone and Lou Reizner covered a Beatles song, "You Never Give Me Your Money", for the documentary ''All This and World War II''. 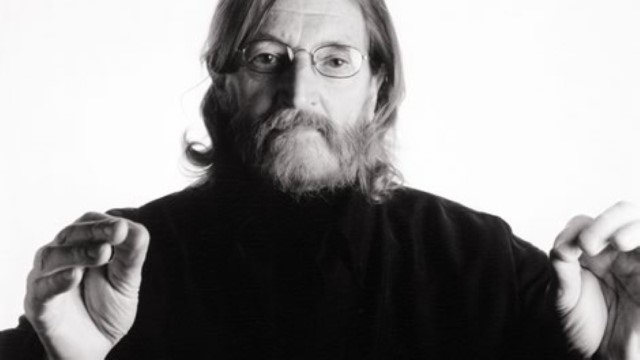