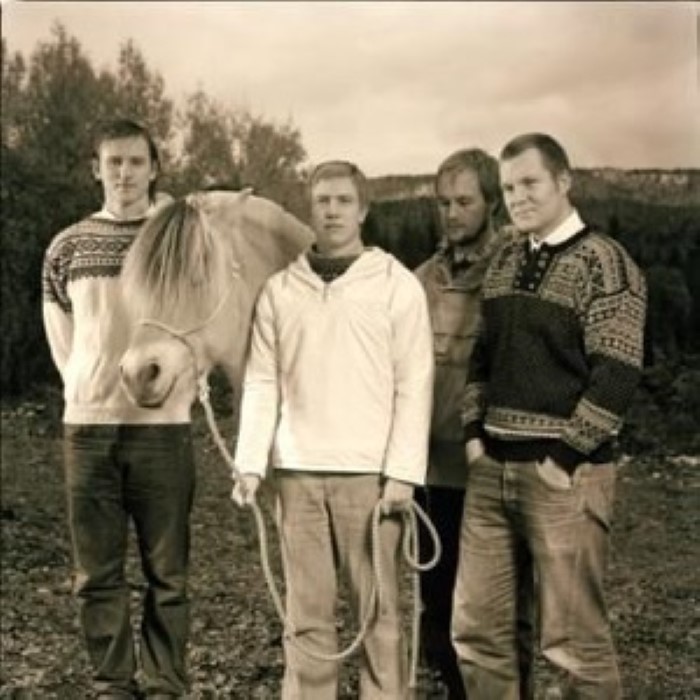 Wibutee is an experimental jazz band from Norway, mixing influences from pop, electronic music and improvisation. Wibutee was originally formed as the jazz trio Triangle in Trondheim, Norway in 1996 by Håkon Kornstad, Wetle Holte and Per Zanussi, then jazz students at the Trondheim conservatory of music. They were later joined by Erlend Skomsvoll and Live Maria Roggen, playing their first notable concert as a group at the Nattjazz festival in Bergen, May 1998. Signed to Bugge Wesseltoft's new label Jazzland, they released their first album in 1999, produced by Wesseltoft. From 2000-2001, Wibutee was also joined by ex-The September When bass player Gulleiv Wee on electronics. Roggen and Skomsvoll left the band in 2000. Pioneer in Norwegian electronica, Rune «Sternklang» Brøndbo joined the group in 2001, just before the release of their second album "Eight Domestic Challenges", the first album to be produced by Wibutee. The constellation continued through 2004, releasing "Playmachine" in June 2004. Per Zanussi left Wibutee in October 2004. The bass chair was then taken by Marius Reksjø, finally by Tor Egil Kreken. Wibutee is now working towards a more melodic concept than before, still with Kornstad's easily recognisable tenor saxophone in front. The new album "Sweet Mental" was released on Wibutee's own label in Norway, as they have signed off the contract with Jazzland Recordings. In January 2006, Wibutee launched the new label Sonne Disk - expected to take care of all future releases from the band. 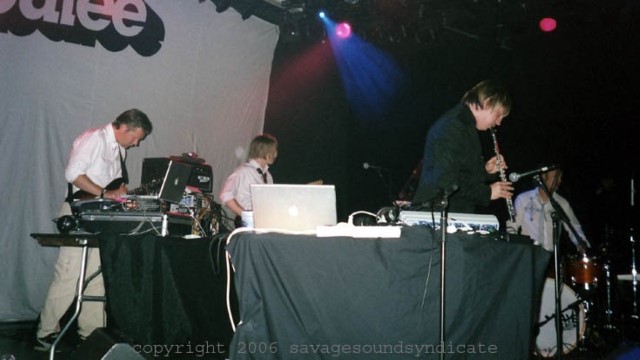