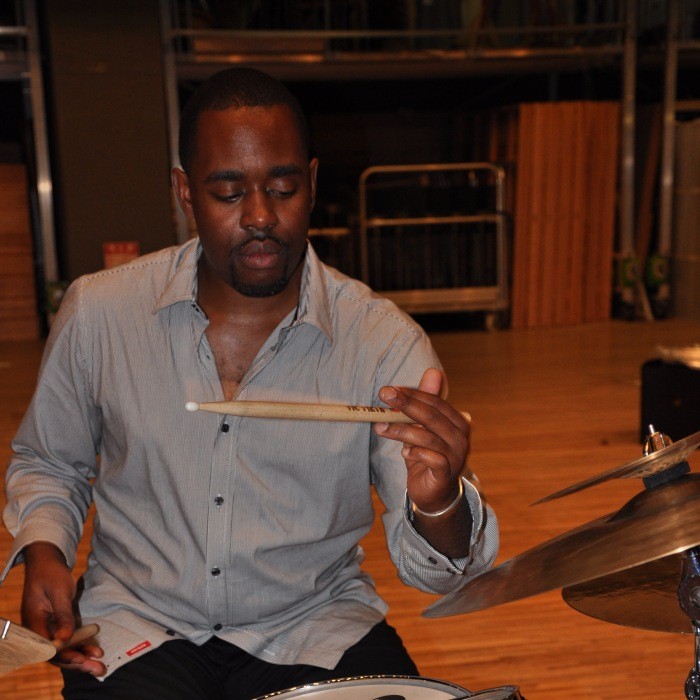 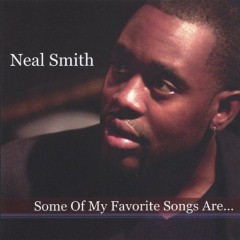 Neal Smith (born September 23, 1947) is an American musician, best known as the drummer for the rock group Alice Cooper from 1967 to 1974. He performed on the group's early albums Pretties for You and Easy Action, the breakout album Love It to Death and the subsequent successful albums Killer, School's Out, and Billion Dollar Babies. His last album with Alice Cooper was Muscle of Love. In 2011, Smith was inducted into the Rock and Roll Hall of Fame, in the "Performer" category, as a member of the original Alice Cooper band.

Smith graduated in 1965 from Camelback High School in Phoenix, while the rest of his band members graduated from Cortez High School. Smith talks about his high school in the song "Alma Mater" sung by Alice Cooper. Neal Smith's drum part on the title track of Billion Dollar Babies is considered one of the most original and dynamic amongst musicians and fans of the group.

Billion Dollar Babies was also the name of the band founded by former Alice Cooper group musicians Michael Bruce, Dennis Dunaway and Neal Smith along with Bob Dolin and Mike Marconi after they split from Alice Cooper in 1974. This band was embroiled in a legal suit over the usage of the name. They only released one album, 1977's Battle Axe, before disbanding.

Smith has been selling real estate in New England since the early 1980s. He is also still active in music, and has performed with Alice Cooper during a show in 1998. In 1999, he released his first solo album, Platinum God, recorded in 1975. He is also currently the drummer/percussionist and songwriter for Bouchard, Dunaway & Smith (BDS), composed of Smith, former Blue Öyster Cult bassist Joe Bouchard, and original Alice Cooper bassist Dennis Dunaway. The band has co-written songs with Ian Hunter. BDS has released two albums: 2001's Back From Hell, and 2003's BDS Live In Paris. Smith has also released two albums under the group name Cinematik, with guitarist Robert Mitchell and bassist Peter Catucci, produced by Rob Fraboni. Cinematik has a loose, jam-laden world-beat sound, as opposed to BDS's more classic-rock sound.

Smith has also recorded with Buck Dharma of Blue Öyster Cult (Flat Out, 1982), Plasmatics (Beyond the Valley of 1984, 1981), and Deadringer (Electrocution of the Heart, 1989). Neal played on Bruce Cameron's CD Midnight Daydream along with an all-star cast of Jack Bruce, Buddy Miles, Billy Cox, Mitch Mitchell, Harvy Dalton Arnold and Ken Hensley. Neal Smith also has an industrial rock project called Killsmith. Killsmith's sophomore release underway makes Neal Smith set to be the first member of the original Alice Cooper Group to have a project of original material released after the group's induction to the Rock 'n' Roll Hall of Fame.

On July 1, 2010 when talking about the newly retitled album, Welcome 2 My Nightmare, Alice Cooper said in a Radio Metal interview: "We’ll put some of the original people on it and add some new people, I’m very happy with working with Bob (Ezrin) again." Musicians who appeared on the album included Slash, Rob Zombie, Vince Gill, Steven Hunter and Dick Wagner. Smith, Dennis Dunaway and Michael Bruce played on 3 songs on Welcome 2 My Nightmare. Smith co-wrote the song "I'll Bite Your Face Off" from the album.