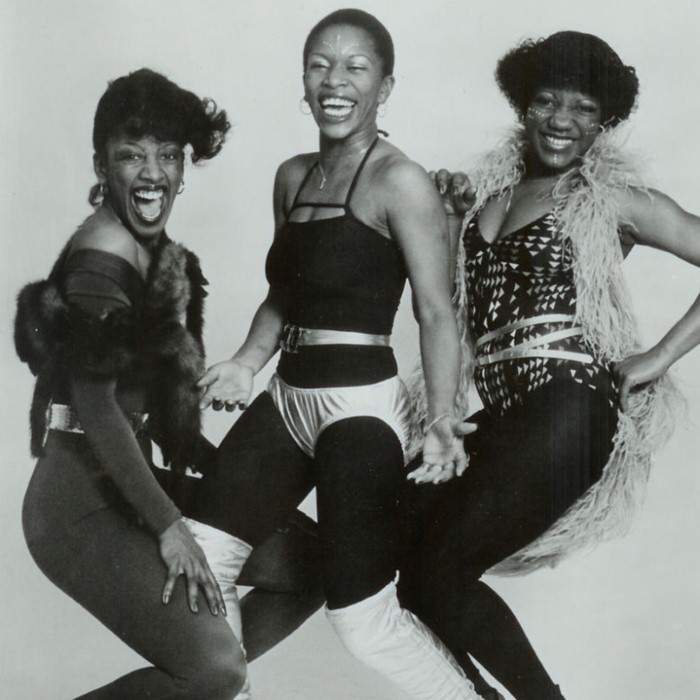 Invasion of the Booty Snatchers (1979)

As George Clinton's funk empire grew in the late 70's, he wanted to expand the number of groups that P.Funk was associated with. He dreamed of having a Motown-type stable of acts, featuring many of the same musicians and singers, but under different names and concepts. One concept that he always kept close to his heart was producing a classic 'girl-group' like he had done in the 60's, with the likes of Pat Lewis, Tawala Lewis, and Theresa Lindsay. He had the notion of doing a female version of Parliament, first called the Parlettes and later just Parlet. The first version consisted of the backup singers for Parliament at the time, Jeannette Washington, Debbie Wright and Mallia Franklin. A number of the tracks they recorded had already been recorded, and the trio simply sang over them. Like many of the P.Funk songs of the time, the songs are long, multilayered and leaning slightly towards disco-funk. The album is surprisingly coherent, despite the fact that the tracks weren't recorded specifically for this album. Ron Dunbar and Ron Ford both play parts writing and working with the singers. 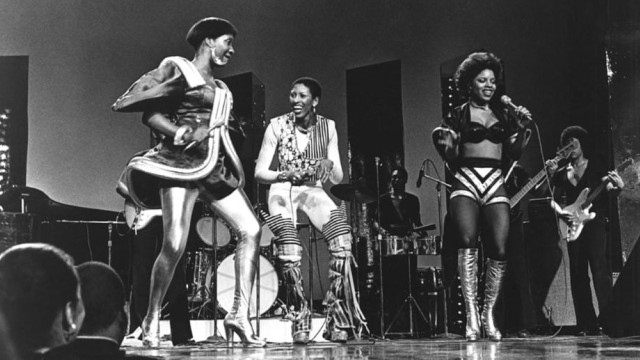