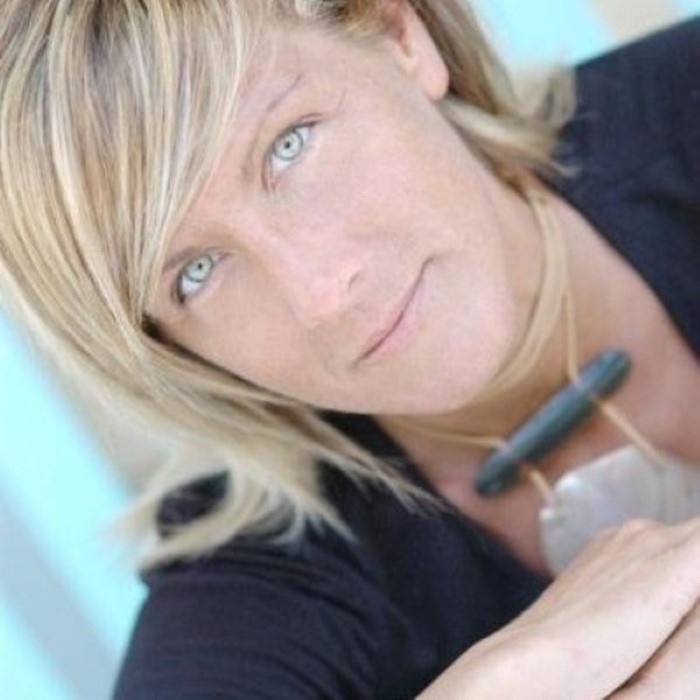 Singer, vocalist alongside Mario Biondi, Incognito, Jeff Cascaro, Alain Clark and the greatest Italian jazz musicians, talent scout, manager and music producer. She has a strong musical verve that has characterized her since childhood. Thanks to the teachings of her musician father who has trained to listen to the sounds from Motown like Otis Redding, Aretha Franklin, Stevie Wonder, etc ... she started to study singing at age 14 at the NAMM Milan music academy opened by Tullio De Piscopo in '87, and thanks to teachers like Paola Folli, Stefano De Maco, Jose Mascolo, Samantha is ranked as the best student in the academy. At 17, a year before graduation, she was allowed to teach music vocal technique. In 2009 she was contacted by Mario Biondi to become his manager, personal assistant as well as vocalist allowing her to ride the most important national and international stages. 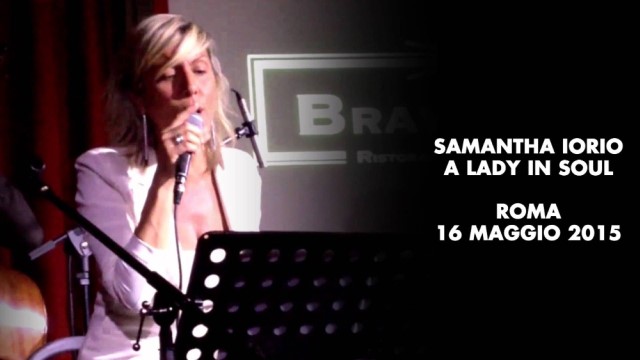