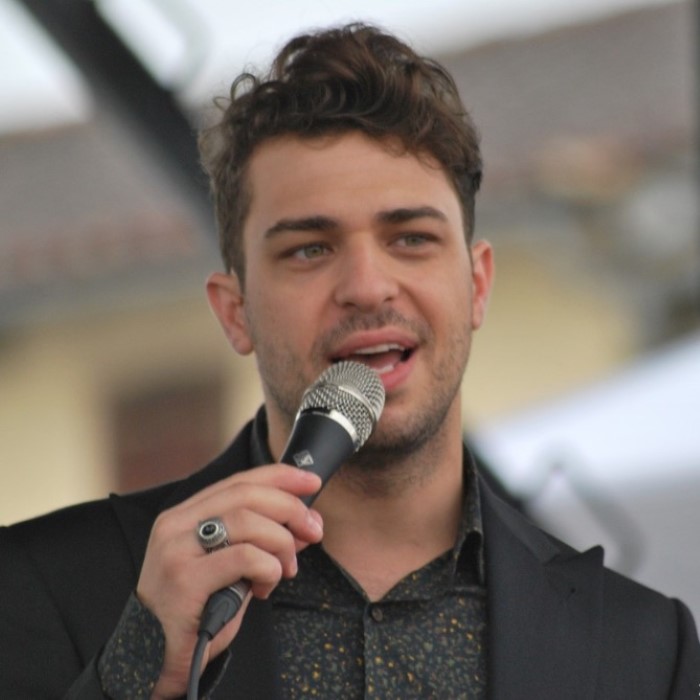 Walter Ricci of Naples, Italy has been captivated by jazz and its many styles since he began hearing vocal giants like Frank Sinatra, Tony Bennett and Ella Fitzgerald at age 8. He launched his professional career at 14 with gigs in prominent Italian clubs. In 2006, Ricci was awarded the Premio Nazionale Massimo Urbani in recognition of his burgeoning talent. He later toured with saxophonist Stefano Di Battista to France, Spain and Switzerland. Ricci has performed in festivals across Italy and at Dizzy’s Club Coca-Cola in New York. Ricci has collaborated with Mario Biondi, Jerry Weldon, Emmet Cohen and Gregory Hutchinson. 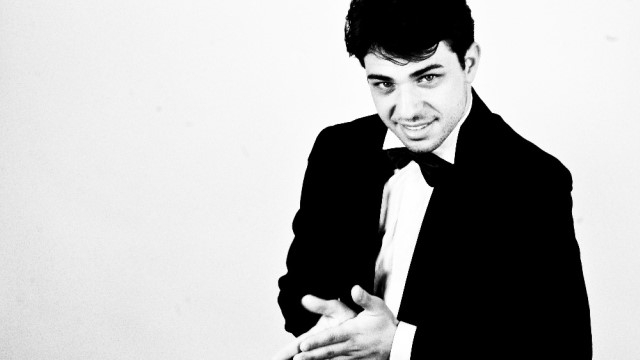