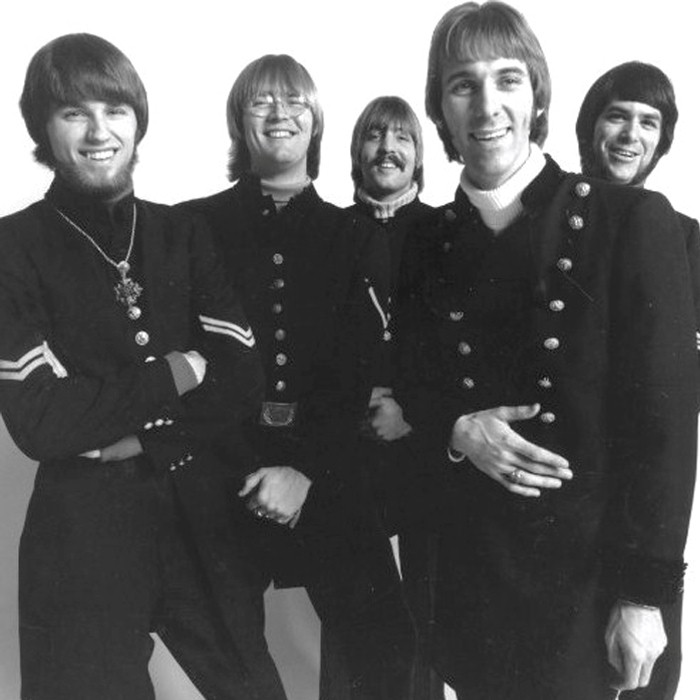 Gary Puckett & The Union Gap (initially credited as The Union Gap featuring Gary Puckett) was an American pop rock group operating in the late 1960s. Their biggest hits were "Woman, Woman," "Young Girl," and "Lady Willpower." Singer Gary Puckett (born October 17, 1942, Hibbing, Minnesota) grew up in Yakima, Washington - close to the city of Union Gap - and Twin Falls, Idaho. He began playing guitar in his teens, and graduated from Twin Falls High School before attending college in San Diego, California. There, he quit college and played in several local bands before joining the Outcasts, a local hard rock group comprising bassist Kerry Chater (born August 7, 1945, Vancouver, British Columbia, Canada), keyboardist Gary 'Mutha' Withem (born August 22, 1946, San Diego), tenor saxophonist Dwight Bement (born December 28, 1945, San Diego), and drummer Paul Wheatbread (born February 8, 1946, San Diego). In 1966, the band toured the Pacific Northwest without Wheatbread, who was recruited as the house drummer on the television series, Where the Action Is; he later rejoined the line-up. Under manager Dick Badger, the band were renamed The Union Gap in early 1967, and fitted themselves out with Union Army-style Civil War uniforms as a visual gimmick. They then recorded a demo, which was heard by CBS record producer and songwriter Jerry Fuller. Impressed by Puckett's baritone voice and the band's soft rock leanings, Fuller signed them to a recording contract with Columbia Records. The band recorded their first single, "Woman Woman", a song written by Jim Glaser and Jimmy Payne, in August 1967. It became their first hit, reaching #4 on the Billboard Hot 100 and being certified as a gold disc. This was followed during the next two years by "Young Girl" (#2), "Lady Willpower" (#2), "Over You" (#7), and "Don't Give In To Him" (#15). All were produced by Fuller, who also wrote "Young Girl," "Lady Willpower," and "Over You". Although the band never had a #1 record in the United States, "Young Girl" reached #1 on the UK singles chart, and #6 when it was reissued in the UK six years later. Controversial at the time and later for its risqué lyrical references to underage romance, Allmusic labeled the groups lyrics "bizarrely pedophilic". "Young Girl" was the second million selling disc for the band, which it reached less than two months after issue; "Lady Willpower" and "Over You" also won gold discs. The band headlined at a White House reception for Prince Charles and at Disneyland in 1968, and were nominated for a Grammy Award for Best New Artist in 1969, losing out to José Feliciano. The band, however, wanted to write and produce its own material, and Puckett resented singing the power ballads written by Fuller. In 1969 Fuller prepared a 40-piece studio orchestra to record a new song he had written, but Puckett and the group refused to record it, the session was canceled, and Fuller never again worked with the group. The band returned to the charts with "This Girl Is a Woman Now," produced by Dick Glasser, but later releases failed to make the Billboard Top 40. Chater and Withem left the band; Bement took over on bass guitar and keyboardist, Barry McCoy, and horn player, Richard Gabriel, were added. In 1970 Puckett began recording as a solo act, but with limited success; the Union Gap remained his live backing band until they were dismissed following an appearance at the 1971 Orange County Fair. Puckett's recording contract was terminated one year later. In 2009, Gary Puckett & The Union Gap were inducted into the Hit Parade Hall of Fame. 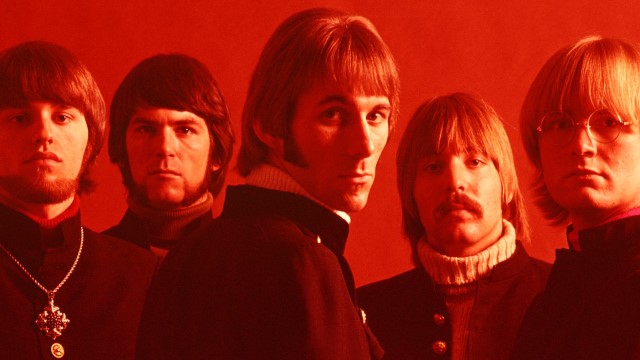 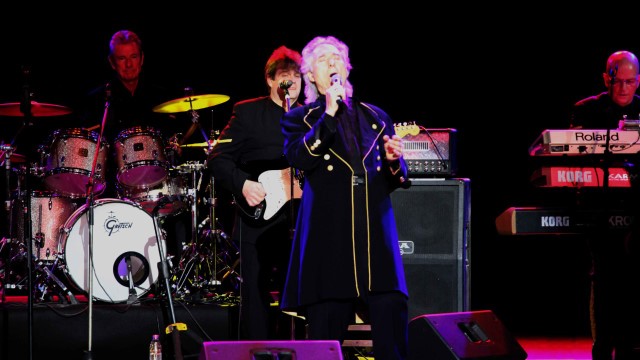 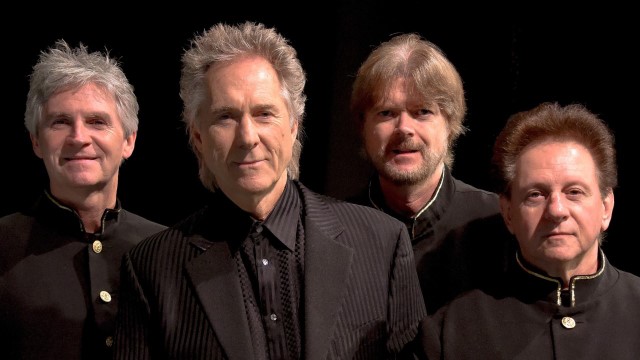