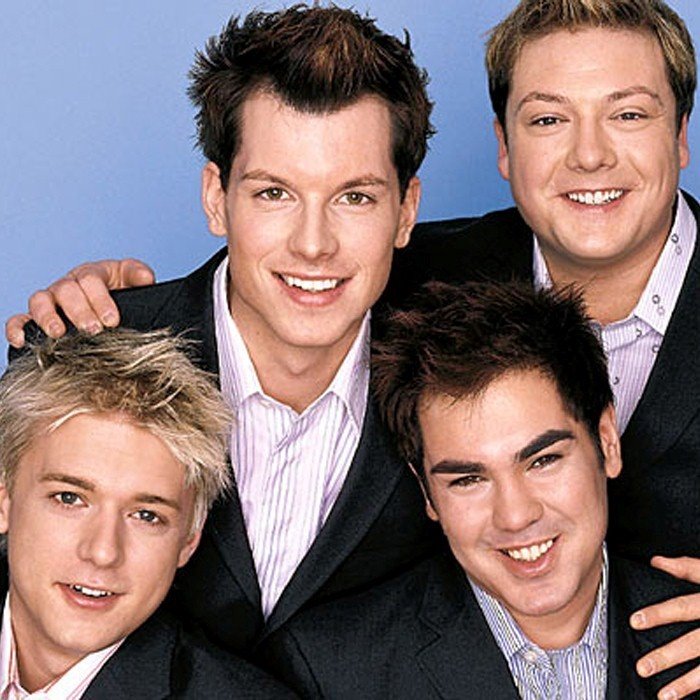 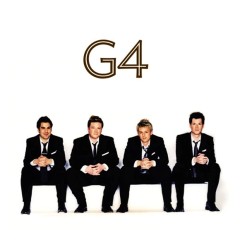 G4 were a vocal troupe made famous by The X Factor television programme. Their members were Jonathan Ansell, Matthew Stiff, Mike Christie and Ben Thapa. Their self-titled debut album reached Number One on Mother's Day weekend 2005. The band's act consisted of singing operatic versions of contemporary songs, including "Bohemian Rhapsody", "Creep" and "Everybody Hurts", and arrangements of popular operatic pieces, such as "Nessun Dorma", and "La donna è mobile". Naturally gifted performers who were formally trained at the Guildhall School of Music, G4 originally met as a busking group who sang live across London to earn money and experience. Jon saw an advert for the X-Factor auditions and applied on a whim. They delivered great performances and wowed a captivated audience week after week, and the rest is history. Following a spectacular rise to fame, their hugely successful debut album " G4" entered the UK album charts at Number 1, selling an amazing 245,000 in its first week alone. It has since been certified double platinum and has now sold in excess of 700,000 copies. 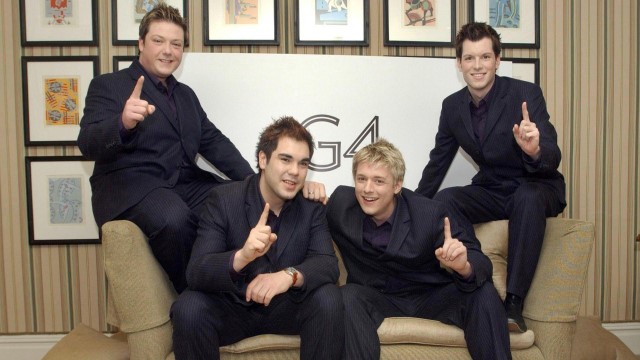