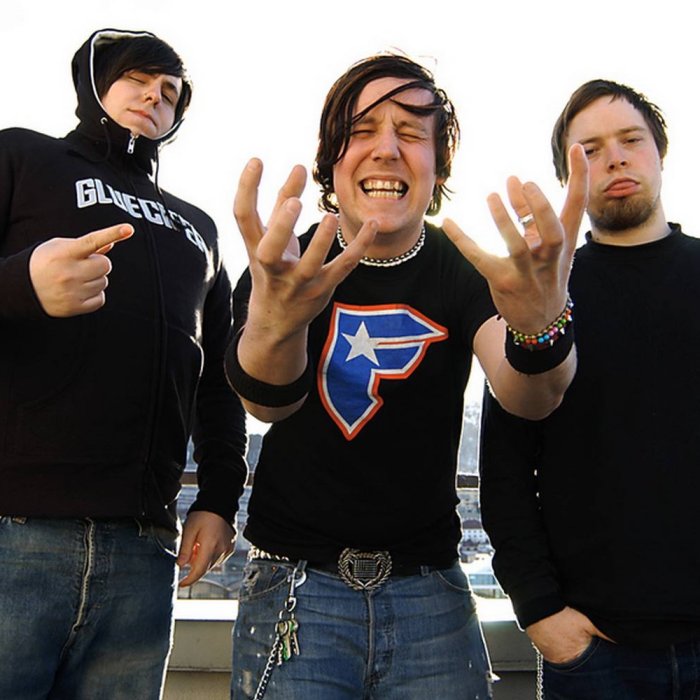 Ralph Myerz and the Jack Herren Band is a norwegian electronica group. Second variant of band name is Ralph Myerz & The Jack Herren Band (&). The band was formed in 1997 when Erlend Sellevold asked for people to play percussion with him during a party in Bergen, Norway. Thomas Lønnheim and Tarjei Strøm showed up through a combination of mutual contacts and high-school friendship. Supposedly a one-time-event, they had so much fun playing together that they decided to form a band, and Ralph Myerz & The Jack Herren Band was formed. After releasing a 7" and a 12" on the Norwegian record label Tellé Records. Those limited releases were followed by some attention from magazines and DJ's around Europe, including Dimitri from Paris who included the track, Nikita, on one of his Playboy Mansion CD-compilations, After the Playboy Mansion. In 2002 they were signed by the US label Emperor Norton Records, and they released their EP, A Special EP. The album A Special Album followed one year later. It included the tracks, Casino and Think Twice, which both became hits in clubs across Europe, and commercial hits in Norway. During their touring promoting this album, the band was joined by guitarist Mads Berven on their live shows. In 2005 the album Your new best friends followed, to great critics in Europe. Magazines such as Mixmag, Djmag and Sunday Times praised the new album as "Downtempo Heaven". Their live shows have gained a massive reputation both in Norway and in the rest of Europe combining various percussion instruments and pyrotechnics. The band members have stated in many interviews that they are fans of the rock group Kiss, and that this has influenced their live shows. The name of the band is taken from the B-film director Russ Meyer, Jack Herren being a fictional camera operator. In October 2006 the band released another album, Sharp Knives & Loaded Guns. MySpace link http://www.myspace.com/ralphmyerz 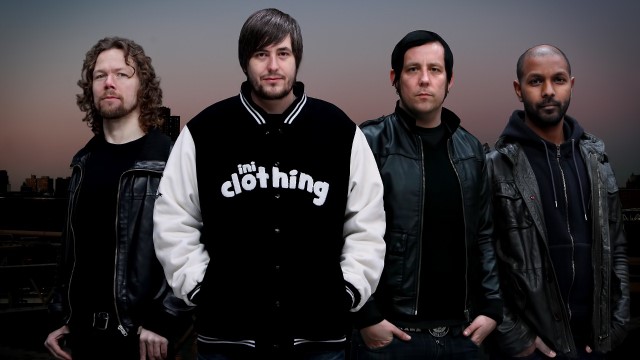 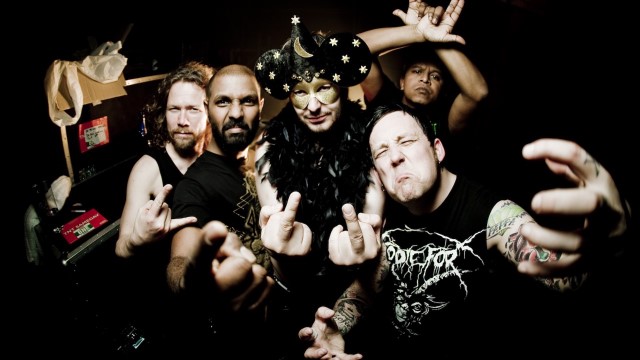