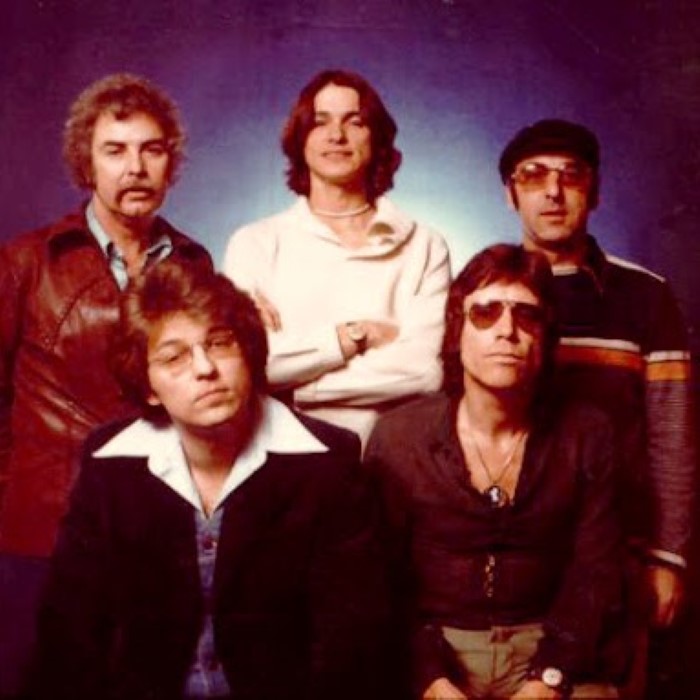 The L. A. Express was an American jazz-pop ensemble. Members of L. A. Express played on several Joni Mitchell albums including The Hissing of Summer Lawns and Miles of Aisles (1974). [1] The band also had two Jazz instrumental albums on their own - L. A. Express (1976), and Shadow Play (1976). The latter featured backing vocals and cover art by Mitchell. Both albums were recorded at James Guercio's Caribou Ranch studio and were the first albums released on the Caribou label. The L.A. Express formed in 1973 as the backing band for jazz saxophonist Tom Scott. The original lineup included Max Bennett - bass, John Guerin - drums and percussion, Larry Carlton - guitarist, and Joe Sample - keyboards. They recorded the album Tom Scott and the L.A. Express, as well as a number of tracks on Joni Mitchell's Court and Spark album in 1974 with this lineup before both Carlton and Sample left the group. Robben Ford replaced Carlton as guitarist and Larry Nash took over as the group's keyboardist. With Ford and Nash on board, Tom Scott and the L.A. Express recorded the popular Tom Cat album in 1975. After the release of Tom Cat, Scott left the group and began recording solo. The group recorded their first album without Scott in 1976- the self titled L.A. Express, which had as cover art a close-up of the belt buckle embossed with the band's name that was worn by a model on the cover of their first album with Scott. Later in the same year they recorded Shadow Play, which included several popular jazz tracks played on jazz radio well into the early 80s. On the first of these two albums keyboardist Larry Nash was replaced by the late Victor Feldman, and David Luell played saxophone and woodwinds. Robben Ford left the group prior to the recording of Shadow Play and he was replaced by guitarist Peter Maunu. 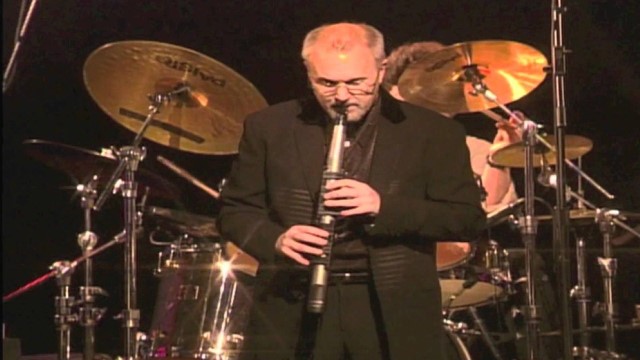