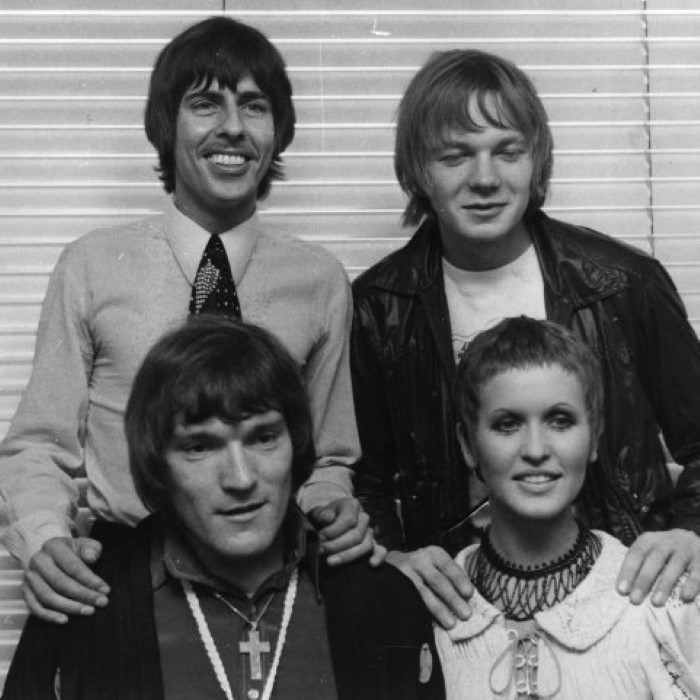 Julie Driscoll, Brian Auger & The Trinity (aka Julie Driscoll and The Brian Auger Trinity), was a British group formed 1967 by Brian Auger and Julie Driscoll from the ashes of the mod R&B supergroup Steampacket. Their styles range over a mix of R&B, jazz, soul, and psychedelia. They recorded only two albums and a clutch of singles. Their 1967 debut album was Open, followed by 1969's double album Streetnoise . They reformed and recorded one more album in 1978, Encore, but it proved unsuccessful. Streamable "Best Of" album is mistagged as Best Of. 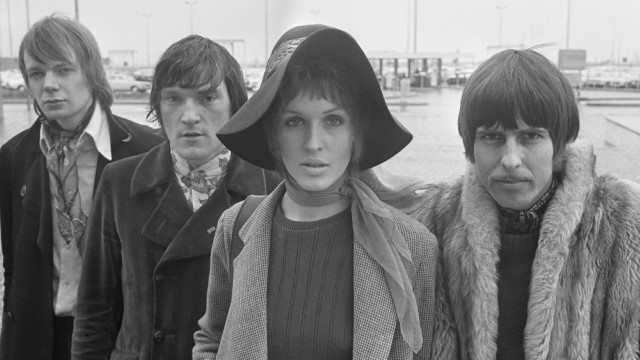