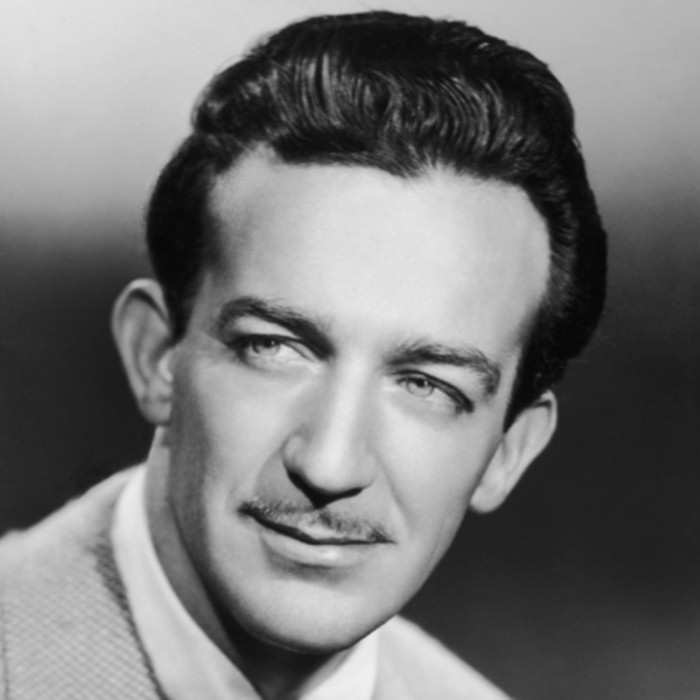 Harry Haag James (March 15, 1916 – July 5, 1983) was an American musician who is best known as a trumpet playing band leader who led a big band from 1939 to 1946. He broke up his band for a short period in 1947 but shortly after he re-organized his band and was active again with his band from then until his death in 1983. He was especially known among musicians for his astonishing technical proficiency as well as his superior tone, and was extremely influential on up and coming trumpet players from the late 1930s into the 1940s. He was also an actor in a number of motion pictures that usually featured his bands in some way.
In 1931, his family settled in Beaumont, Texas. It was here, at 15 years of age, that James began playing in local dance bands. James played regularly with Herman Waldman's band, and at one performance was noticed by nationally popular Ben Pollack. In 1935 he joined Pollack's band, but at the start of 1937 left to join Benny Goodman's orchestra, where he stayed through 1938. He was nicknamed "The Hawk" early in his career for his ability to sight-read. A common joke was that if a fly landed on his written music, Harry James would play it. His low range had a warmth associated with the cornet and even the flugelhorn, but this sound was underrecorded in favor of James' brilliant high register. For James' contribution to the recording industry, in 1960, he was honored with a star on the Hollywood Walk of Fame on Hollywood Boulevard.

With financial backing from Goodman, in January 1939 James debuted his own big band in Philadelphia, Pennsylvania, but it didn't click until 1941 when he added a string section. This big band became known as Harry James and His Music Makers. His hit "You Made Me Love You" was in the Top 10 during the week of December 7, 1941. He was in two featured roles in two films, Private Buckaroo and Springtime in the Rockies. He toured with the band into the 1980s. He started recording with the minor label Varsity in 1940. To this day the Harry James Orchestra still exists, now led by Fred Radke.
His was the first "name band" to employ vocalist Frank Sinatra, in 1939. James signed Sinatra to a one year contract, of which Sinatra worked seven months before going to sing for Tommy Dorsey. He wanted to change Sinatra's name to 'Frankie Satin' but Sinatra refused. His later band included drummer Buddy Rich. His featured vocalist was Helen Forrest. Johnny MacAfee was featured on the sax and vocals and Corky Corcoran was a youthful sax prodigy. 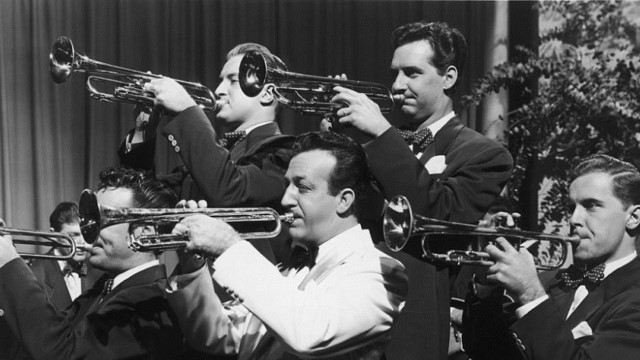