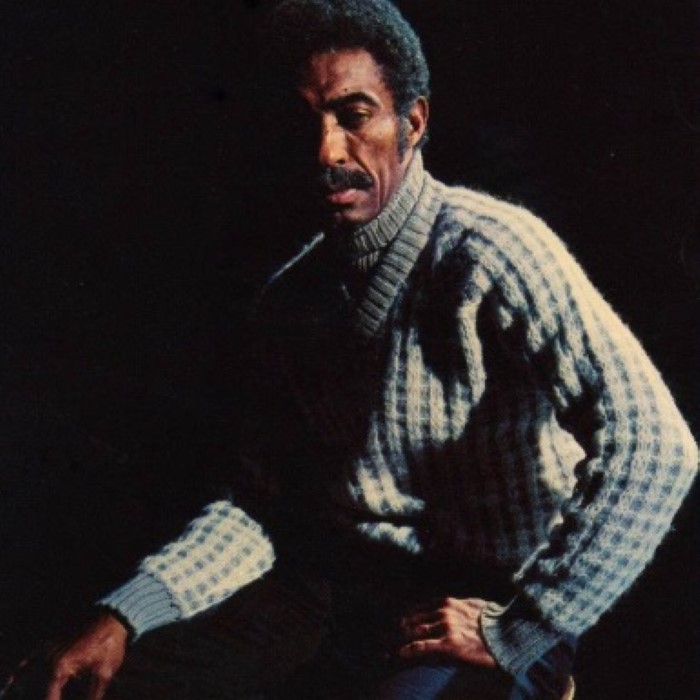 The Complete Pacific Jazz Recordings of (2000)

Gerald Stanley Wilson was born Sept. 04, 1918 in Shelby, Mississippi. He played trumpet and was active in the jazz seen in the 1940s - 2000s. He is mainly known in Los Angeles and the West Coast jazz scenes. In 1932, he moved with his family from Memphis to Detroit. In Detroit, he studied music in high school and played with the Plantation Music Orchestra. Eventually, Wilson would write scores for Ellington, Basie, and Gillespie. In the fifties, he performed with small groups led by Buddy Collette, Curtis Counce and Leroy Vinnagar and began a career as one of the finest west coast arrangers, working in film and television. His behind-the-scenes association with Ellington intensified, and continued until Duke's death in 1974. 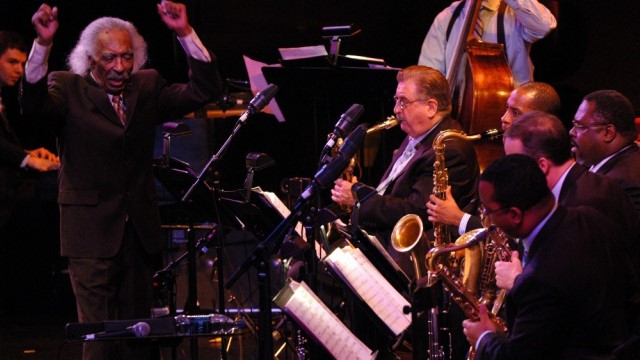