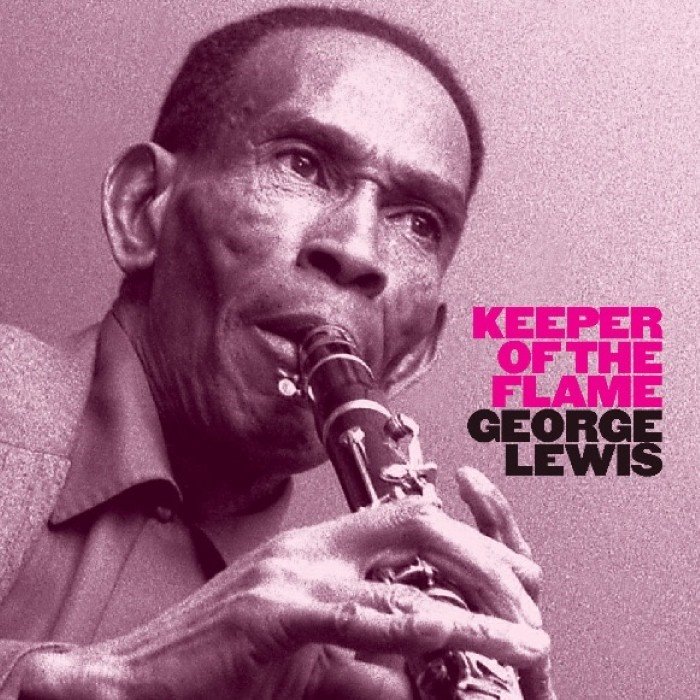 George Lewis (13 July 1900 - 31 December 1968) was an American jazz clarinetist whoachieved his greatest fame and influence in his later decades of life when the ragtime era and composers were rediscovered by record labels, critics, venue operators and fans. George Lewis' actual legal name was George Louis Francois Zenon. He was born in the French Quarter of New Orleans, Louisiana. Lewis was playing clarinet professionally by 1917. He played with Buddie Petit, Chris Kelly regularly, and sometimes with Kid Ory and many other band leaders, seldom traveling far from the greater New Orleans area. During the Great Depression he took a day job as a stevedore, continuing to take such music jobs after hours as he could find. In 1942 some jazz fans and writers came to New Orleans to record the legendary older trumpeter Bunk Johnson, and Bunk picked Lewis for the recording session. Lewis, almost totally unknown outside of New Orleans, impressed many listeners, and he made his first recordings under his own name for American Music Records. In 1944 he was badly injured in a stevedoring accident on the New Orleans docks when a container fell on his chest. For a time it was thought that even if he recovered he would be unable to play clarinet. However he started playing again while convalescing in bed at home on Burgundy Street in the French Quarter. His friends banjoist Lawrence Marrero and string bass player Alcide Pavageau brought their instruments to Lewis' bedside, and Bill Russell of American Music brought his portable disc recorder, and they recorded the first version of what was to become George Lewis' most famous number, The Burgundy Street Blues. The Burgundy Street Blues was titled by Russell (who also created new names for a number of Lewis's interpretations of old pop tunes). It was originally simply an improvised blues based on figures from the records of Louis Armstrong. Lewis was an enthusiastic admirer of Armstrong's music and collected his records (although Lewis's own jazz style remained solidly of the pre-Armstrong variety); the Armstrong Hot 5's "Savoy Blues" (credited to Kid Ory) is especially evident in "Burgundy Street". Lewis stayed with Bunk Johnson's newly popular band through 1946, including a trip to New York City. After Bunk's final retirement Lewis took over leadership of the band, usually featuring Jim Robinson on trombone in addition to Pavageau and Marrero, and a succession of New Orleans trumpet players. Starting in 1949 he was a regular on the French Quarter's Bourbon Street entertainment clubs, and had regular broadcasts over radio station WDSU. In 1952 he took his band to San Francisco for a residency at the Hangover Club, then began an acclaimed tour around the United States which included a stop at Capitol Studios in Los angeles to record his ragtime band. In the 1960s he repeatedly toured Europe and Japan, and many young clarinetists patterned their style strongly after that of Lewis. While living across from New Orleans in Algiers, he commuted and played regularly at Preservation Hall until shortly before his death in his home town. 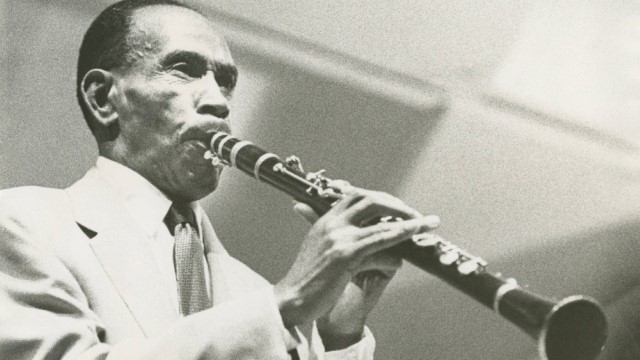