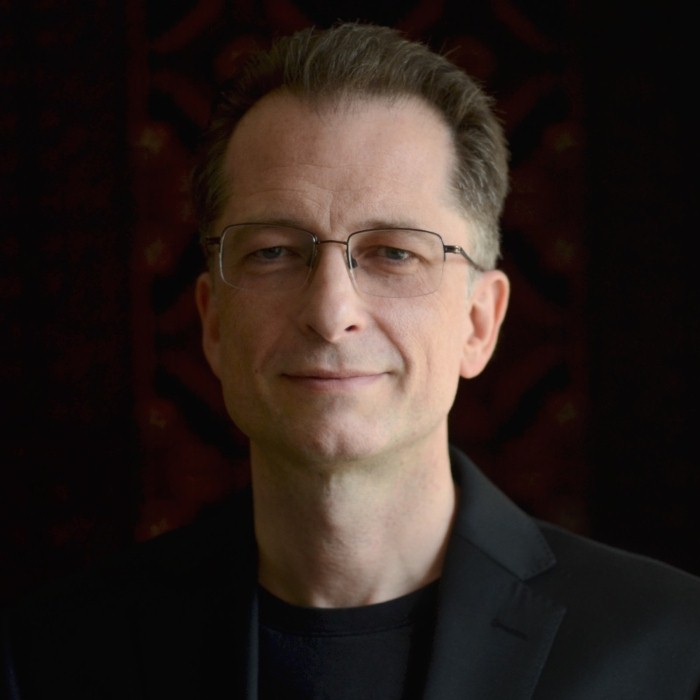 Gavin Greenaway (born 15 June 1964 in England) is a music composer and conductor. He is the son of Roger Greenaway. Educated at Strode's College and Trinity College of Music. He started working with his father before leaving school. Their compositions for BBC children's television include Jimbo and the Jet Set, The Family Ness and Penny Crayon. He conducted the scores for the films Gladiator and Pearl Harbor, both composed by Hans Zimmer. He also conducted lots of scores for Dreamworks such as Shrek, Antz, Wallace and Gromit: The Curse of the Were-Rabbit, The Prince of Egypt, Chicken Run and The Road to El Dorado. In addition, he was commissioned by Disney to compose the score for their fireworks show IllumiNations: Reflections of Earth and a parade called Tapestry of Nations at Epcot. The resulting pieces of music from the fireworks show have been used by Disney since 1999. With the permission from Disney, who hold the full rights to the composition and the Hal Leonard corp. who hold the publishing rights, Reflections of Earth has now been arranged for the idiom full symphonic wind band and dedicated to the Pennsylvania Symphonic Winds and their musical director Phil Evans. The first performance of this arrangement was in Radnor PA on December 2nd 2012. For Tokyo DisneySea, he composed the score for "BraviSEAmo!", the pyrotechnics and water nightly show in 2004. He also conducted in Paul McCartney's oratorio Ecce Cor Meum. He has also provided music-only soundtracks to accompany VHS-releases such as The Everton Football Club Season Review 1988/89. His music was heard during the 2010 Winter Olympics opening ceremony. Greenaway was one of the composers commissioned to write music for the Thames Diamond Jubilee Pageant in 2012 in honour of the Diamond Jubilee of Elizabeth II. The piece, entitled The New Water Music, was inspired by the George Frederic Handel's Water Music and contained movements by several modern British composers working under the direction of Greenaway. After the pageant, Greenaway was critical of the BBC coverage of the pageant as the live broadcast did not feature the performance at all. In his personal blog, he expressed the view that the presenters had focused on interviewing celebrities and while ignoring the musicians completely. 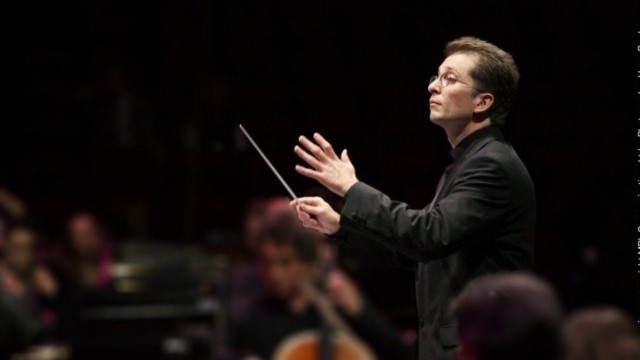