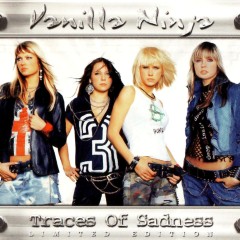 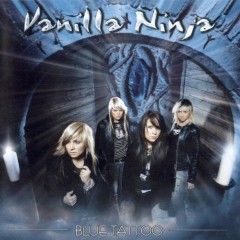 Vanilla Ninja is a girl pop/rock band, formed in Estonia in 2002. They enjoyed chart success in a number of countries across Europe, especially in Germany and Austria. The band's line-up always featured Lenna Kuurmaa (Vocals & Guitars), Piret Järvis (Vocals, Guitars) and Katrin Siska (Keyboards), featured Maarja Kivi in their earlier years, and briefly Triinu Kivilaan. The group released their self-titled debut album "Vanilla Ninja" back in 2003, containing songs both in English and Estonian. In 2004 they moved to Germany to develop their career outside Estonia. In 2005, they have entered national selections for the Eurovision Song Contest, proving successful representing Switzerland with the song "Cool Vibes". The group then finished 8th in the Eurovision Song Contest 2005 final, despite topping the leader board at the half-way stage. Vanilla Ninja is very popular in their native Estonia, also they developed their career mostly in Germany, Vanilla Ninja has been "faces" of an impressive number of brands along their career in different countries, even in Estonia they have their own "Vanilla Ninja Ice Cream"(Ice Cream is "Vanilla flavored" of course). Vanilla Ninja has released five studio albums and CD Singles in various countries across Europe, Japan and Latin America. Albums: "Vanilla Ninja" (2003) "Traces of Sadness" (2004) "Blue Tattoo" and "Best of" (2005) "Love Is War" (2006) Newer Singles: "Birds of peace"(2007&2008) "Crashing Through The Doors" (2008) The band were originally a four-piece group consisting of Maarja Kivi(Marya Roxx, Maarja) (Vocals & Bass), Lenna Kuurmaa, Katrin Siska, and Piret Järvis.Maarja Kivi left the group in 2004 and was replaced by Triinu Kivilaan. In December 2005 Triinu Kivilaan also left the group, and the band decided to continue as a three-piece act. By 2006 Vanilla Ninja signed to EMI Capitol Germany(EMI Germany), and released their best album up to date "Love is war", album wich is a true Pop & Rock Gem (Perfect combination between Power Ballads + Power Pop tunes). In 2008 Vanilla Ninja participated in the most important Music Festival / Song Competition in Latin America (Latin American response to Eurovision Song Contest), Viña del mar Festival. Vanilla Ninja won as "Best act" with their Power Ballad "Birds of peace", girls made a special "Estonian/English" version only for the competition, as the song was originally written in English. Vanilla Ninja captivated all media during Viña del Mar Festival 2008, they became the "favorites" from everyone (media and people), both because their beauty and their talent on stage. In Mid 2008 Vanilla Ninja recorded the song "Crashing Through The Doors", co produced with Per Gessle, composer and male half of the mythic Swedish Pop Duo Roxette. By that time Vanilla Ninja went on tour around Estonia with other artists (Restart Tour). Starting 2009 girls dedicated to their own personal projects, 2010 is a year when Lenna Kuurmaa has released her first solo album, Katrin Siska continues her Law Studies and Hosting a TV Show ("Navigare") and Piret takes part in Special events, being VJ for MTV Estonia and also write for the Magazine "Naised" in Estonia. Late 2010 should take Vanilla Ninja to Latin American continent with pending visits to Brazil, Chile and Mexico with their exquisite music and inspiring beauty. Vanilla Ninja is considered by many as the "Female band with the most talented and pretty members on earth". They´re so addictive!!!! Official sites: English: www.vanillaninjamusic.com Estonian: www.vanillaninja.ee Spanish: www.vanillaninja.cl News in English: www.love-ninjas.com 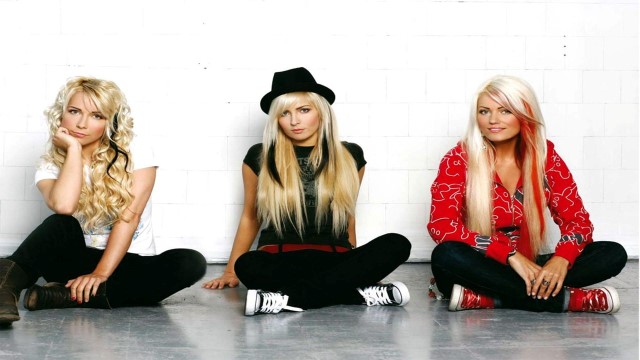 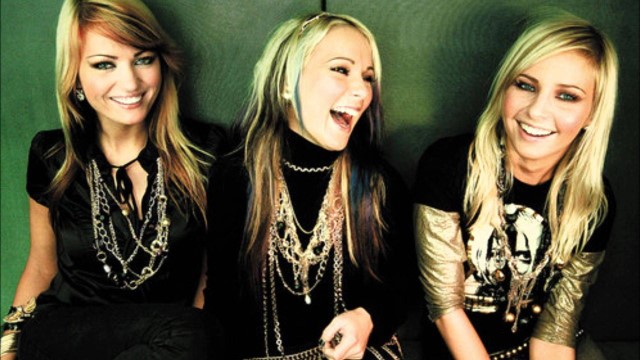 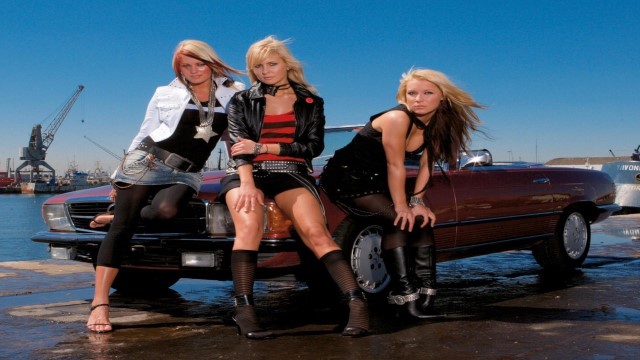