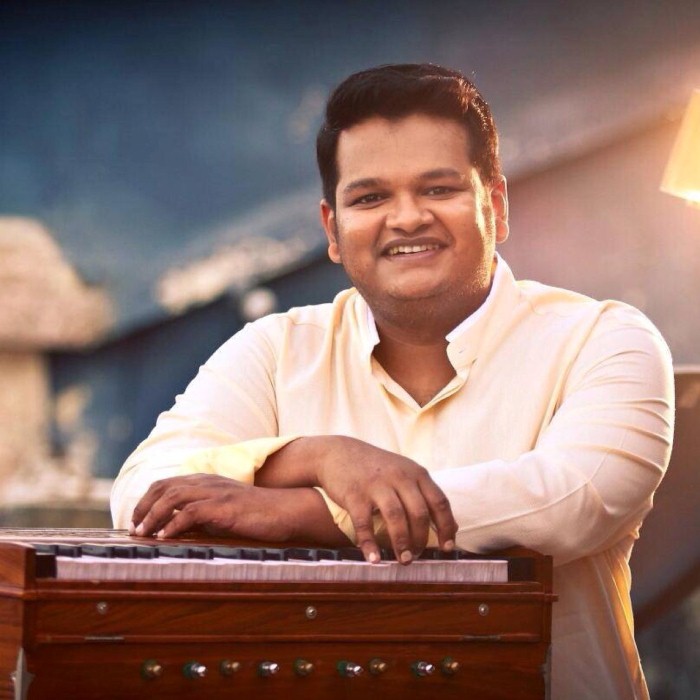 Ghibran (Tamil: ஜிப்ரான்) is an Indian film music composer. For more than a decade, he worked as an ad-film composer and composed for over 800 television commercial jingles in different languages before turning into a film music composer in the Tamil film industry. He has completed Grade 8 in both Piano and Music theory through Trinity College London and also obtained his degree in Classical compositions and film scoring under Australian Composer Lindsay Vickery at the LASALLE College of the Arts, Singapore. Ghibran shuttles between Chennai, Mumbai and Singapore for all his recording works and owns a studio at Chennai.

Early life:
Ghibran was born and raised in Coimbatore. When he was in his 10th standard, his family relocated to Chennai after his father suffered a severe loss in business. He had to discontinue studies and do several jobs to support his family.
Ghibran said that he had developed an interest in learning piano after he had seen Yanni perform on TV, when he was about eight or ten. He had enrolled into a music college, but had to drop out and instead attended keyboard classes and learnt keyboard part time from Paul Augustine. He completed his eighth grade in keyboard and got an offer from a studio to compose music for their animations as an in house composer. He was working there for two years. In 2000, he set up his own studio and over the next six years composed for over 700 ads.
He then joined a university in Singapore. In Singapore, he worked part-time composing music for media houses to meet his expenses. After completing his works, he worked for the Singapore wood and percussion instruments orchestra. He stated that the work was satisfying but it wasn't enough for survival and therefore he decided to come back to India. But his previous clients had moved on and he didn't get many ads to work on.

Career:
Ghibran, having worked in several Ad films, was a good friend of director A. Sarkunam and Vimal. When Sargunam wanted to direct a new film after Kalavani, he roped in Ghibran to work for his venture. Thus, Sargunam - Ghibran collaborated for the film, Vaagai Sooda Vaa. The soundtrack for the film was widely appreciated.Times of India stated "M Ghibran joins the list of debut composers who have impressed with their work in recent times. The music score complements the movie, and marks him out as a musician to watch out for". Malathi Rangarajan from The Hindu wrote that "Music is another highlight. M. Gibran's numbers keep ringing in your ears long after you leave the cinema". Rajagopalan Badrinarayanan from musicperk.com wrote "Vaagai Sooda Vaa is a wholesome package with wonderful songs. Being his first movie Gibran has done a great job with the musical score. The album will surely reshuffle the current chart". Ghibran said that after Vaagai Sooda Vaa "there was no stopping back" and that he was approached by several directors. He, however, decided to take a break and was looking for an urban based script.
2013 he composed the music for the films Vatthikuchi, Kutti Puli and Naiyaandi. He subsequently was offered the big budget project Vishwaroopam II by Kamal Haasan, who, impressed with Ghibran's work, gave him the opportunity to work on his next two projects, Uttama Villain and the Tamil remake of Drishyam, as well.
His music for Thirumanam Ennum Nikah is still topping the charts. Amarakaviyam has already topped the charts, without any big names associated in the production.
Meanwhile, his first Telugu release Run Raja Run has garnered great appreciation from the fans and the songs have been in the top of the charts for a long time now, making Ghibran one of the most wanted composers in the Telugu industry.

Personal life:
Ghibran is married to a Telugu girl from Vijayawada, who is a scientist and who he met in Singapore. 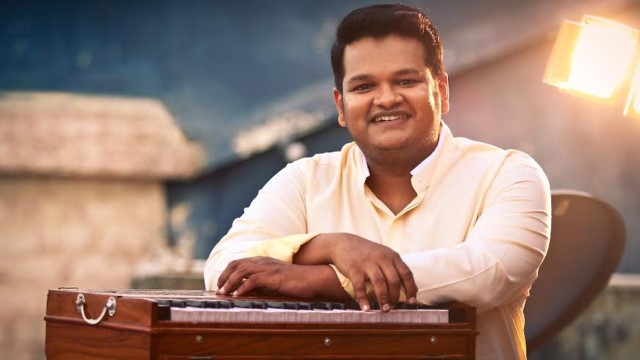