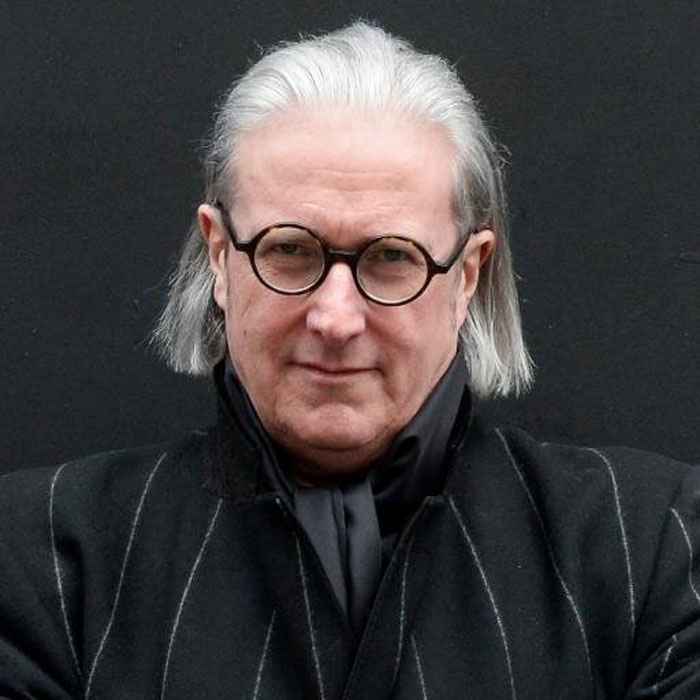 John Harle (born 20 September 1956 in Newcastle upon Tyne) is an English saxophonist and composer. Attracted to minimalist music, he became a founding member of the Michael Nyman Band, with which he performed from 1981-1999. Harle was educated at the Royal Grammar School, Newcastle and traces his love of history to being taught there by William Feaver, now The Observer's art critic. Harle heard alto saxophonist Johnny Hodges perform with Duke Ellington's band in the early 1970s,and this was one of his childhood influences, along with Pink Floyd, Karlheinz Stockhausen, King Crimson and Peter Maxwell Davies. Harle began his musical career as a clarinetist and served as solo clarinetist in the Band of the Coldstream Guards, where he was awarded the Cousins Memorial Medal, Kneller Hall. He studied saxophone, clarinet and composition at the Royal College of Music and graduated with a 100% final mark in 1980. From 1977-1982 he was leader of the Myrha Saxophone Quartet, before forming an avante-garde cabaret ensemble, the Berliner Band,in 1986. Harle premiered Harrison Birtwistle's concerto for saxophone titled "Panic" in the Royal Albert Hall in 1995, and has produced numerous solo recordings, including 525 concertos written for him, among them works by Michael Nyman, Gavin Bryars and Mike Westbrook. He has worked with Sir Paul McCartney on projects such as "Shadow Cycle", "Standing Stone", and "Ecce cor Meum", and has written over 40 film and television scores, as well as 35 concert works. Compositions Foursquare (1980; saxophone quartet) The Golden Demon (1995; saxophone, brass ensemble) Composed and arranged music for The Shadow of the Duke (1992) Angel Magick (1997; opera) (Libretto by David Pountney) Silencium Suite (1998; two sopranos, saxophone, orchestra) The Little Death Machine (2002; saxophone, orchestra) The Ballad of Jamie Allan (2004; chamber opera) Terror and Magnificence (1996), which he calls "an extended work joining classical and rock singing (Sarah Leonard and Elvis Costello), a string quartet, club dance grooves and 14th century French poetry, with his own lyrical sax conversing and improvising with the powerful tenor sax of Andy Sheppard". He wrote the score for Simon Schama's "History of Britain". From roughly 1973 to 1980, his composing methods were driven by a strictly 12-note serial-music system, and by that period's avant-garde, dominated by Karlheinz Stockhausen. 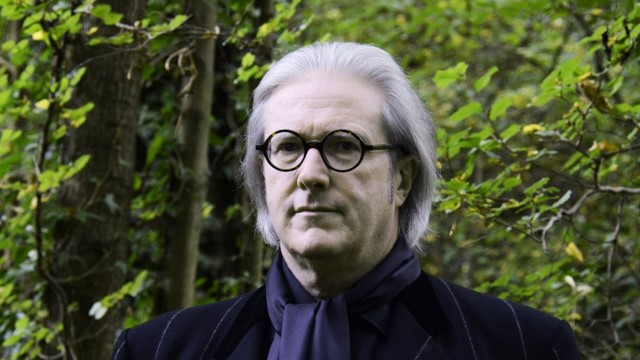