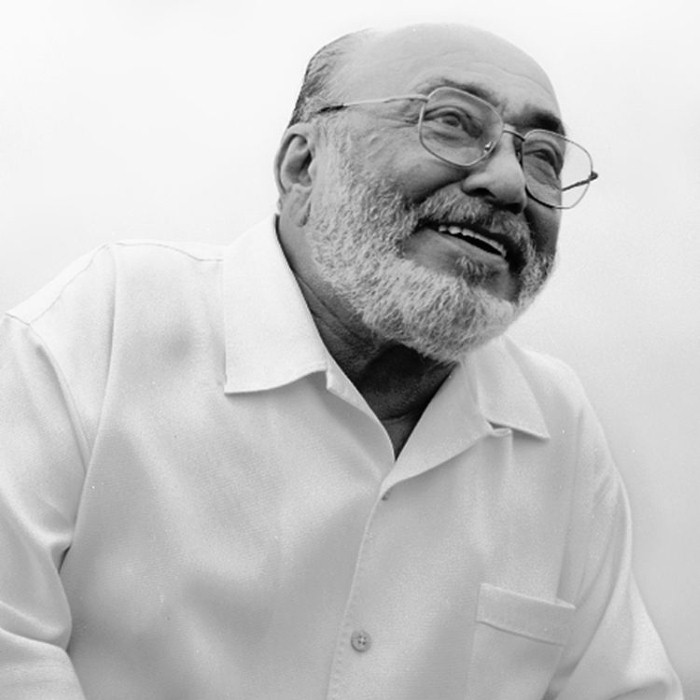 Eddie Palmieri (born December 15, 1936 in The Bronx, NY.) - is a 9 time Grammy Award winning Puerto Rican American pianist, bandleader and musician, best known for combining jazz piano and instrumental solos with Latin rhythms. He was the younger brother of Charlie Palmieri. When he was only 5 years old, he used to musically accompany Charlie and together they would enter and participate in many talent contests. Eddie performed at Carnegie Hall when he was 11 years old and formed his own band in 1950, when he was just 14. During the 1950s, Palmieri played in various bands, including Tito Rodriguez's. In 1962, Palmieri formed the band La Perfecta, which included trombone player Barry Rogers and singer Ismael Quintana. The music to the Charanga required an orchestra with a flute and violins, but Eddie also added a mixture of trumpets and trombones. He also experimented by including a touch of jazz in his recordings. He recorded, among others, Lo Que Traigo Es Sabroso (What I Bring is Juicy) and Mozambique, before the group disbanded in 1968. Palmieri's "La Perfecta" departed from the traditional Caribbean sources of salsa instrumentation by introducing a new stylistic device into the New York Latin sound. Their signature sound relied heavily on two trombones and a flute instead of trumpets. The combination helped to give La Perfecta a rich and bold sound which contributed to Palmieri's success with his new band. In 1971, Palmieri recorded Vamonos Pa'l Monte (Going to the Mountain) with his brother Charlie at the organ. That same year he also recorded Eddie Palmieri & Friends in Concert, At the University of Puerto Rico. In 1974, Eddie won the first ever Grammy Award for Best Latin Recording with The Sun of Latin Music, which is historic, as it was the first time Latin Music was recognized by the National Academy of Recording Arts & Sciences. In the 1990s, Palmieri had participated in various concerts and recordings with the Fania All-Stars and the Tico All-Stars; he also introduced La India with the production of Llego La India via Eddie Palmieri (La India has arrived via Eddie Palmieri), released in 1992. Eddie actively tours the United States, Europe, South America as well as many other countries, and made his first appearance in China in 2008. He has been honored with numerous prestigious awards, one being an honorary doctorate degree from the Berklee College of Music, as well as inducted into both the Bronx Walk of Fame and the Chicago Walk of Fame. Eddie has a career spanning over 50 years as well as a discography of 36 titles. He is one of the most influential and legendary Latin musicians. 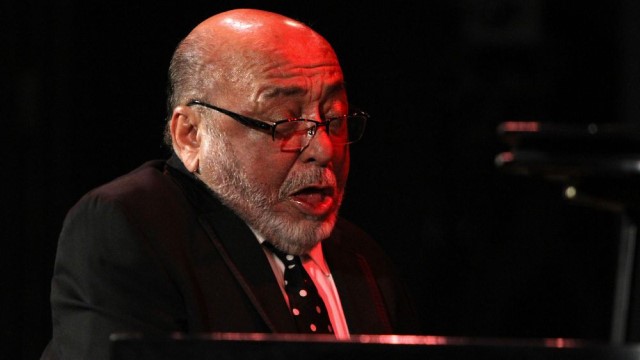