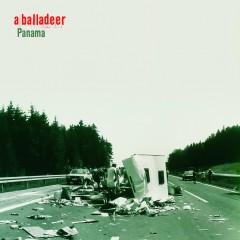 a balladeer is a Dutch band, built around frontman Marinus De Goederen, that makes melancholic ballads and catchy popsongs. After their debut-EP 'Rumor Had It' (4 tracks, 2004) began the long process of making their first album, for a long time without a record company and with their own money. Ronald Vanhuffel (Bløf) produced the album. Peter Slager (Bløf) played bass and Robert Kirby (Nick Drake, Elton John, Paul Weller) made the string arrangements. Eventually they were signed by EMI and album 'Panama' hit the stores May 2006 and debuted at 30. Three singles were released; 'Swim With Sam' (May '06),'Fortune Teller' (August '06) and 'Robin II' (February '07). In September 2006 they were surprisingly nominated for a TMF Award (kind of like the MTV Awards, TMF is the Dutch part of the company MTV) as 'best newcomer'. Unfortunately a balladeer didn't win the award. 2006 is a big year in the history of a balladeer, because they planned their first solo-tour through the Netherlands. Amsterdam, The Hague, Rotterdam and several other cities are being honored with a visit of a balladeer. In February 2007 a balladeer won a Zilveren Harp and in April the band was nominated for a 3FM Award in the category Best Newcomer. Later that year Marinus, Tijs and Erik started working on their second album titled 'Where Are You, Bambi Woods?'. It is due on 1 September 2008. First single is called 'Mary Had A Secret'. 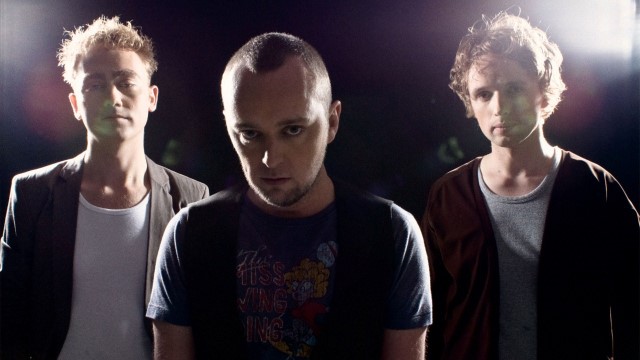