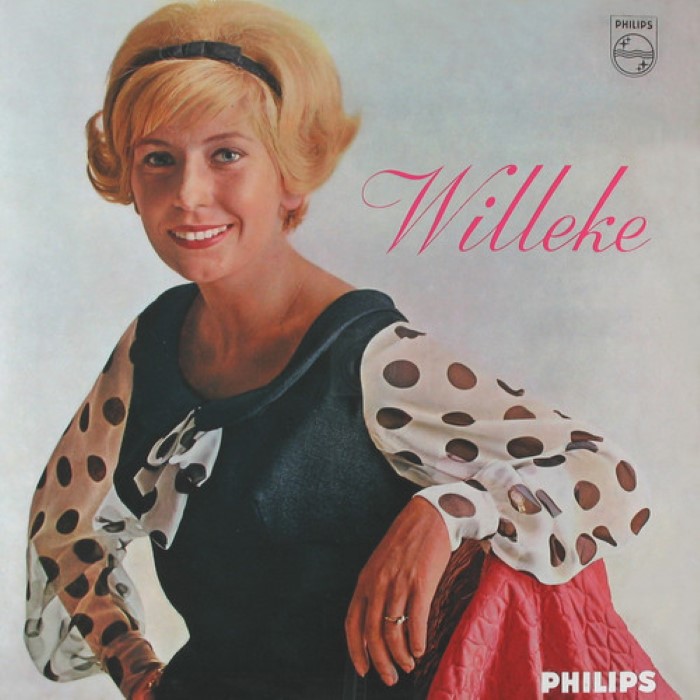 Willeke Alberti (February 3, 1945, Amsterdam, The Netherlands) (real name: Willy Albertina Verbrugge) is a Dutch singer and actress, the daughter of entertainer and singer Willy Alberti. Biography Willeke Alberti started her career at the early age of eleven in the musical Duel om Barbara and she recorded her first single in 1958 together with her father. During the 1960s, she was a well-known singer in the Netherlands and had at least one #1 hit with "De Winter Was Lang" ("The Winter Was Long"), however there was no official Dutch chart at the time. Willeke and her father had a television show between 1965 and 1969. Her singing career from 1970 onwards is less active, however Alberti still releases singles and albums at an irregular interval and plays minor roles in television programs and movies. Alberti married John de Mol on July 24, 1976. Together they have one son Johnny de Mol, who is currently an actor and television personality. The couple divorced in 1980. She had a second marriage with Danish football player Søren Lerby and a second son was born from that marriage. Søren Lerby and Willeke Alberti separated in 1990. In 1994, she represented the Netherlands in the Eurovision Song Contest with the song "Waar is de Zon" ("Where is the Sun"), which claimed a meagre four points from the international juries, all coming from Austria. The Netherlands beat only Estonia and Lithuania that evening. 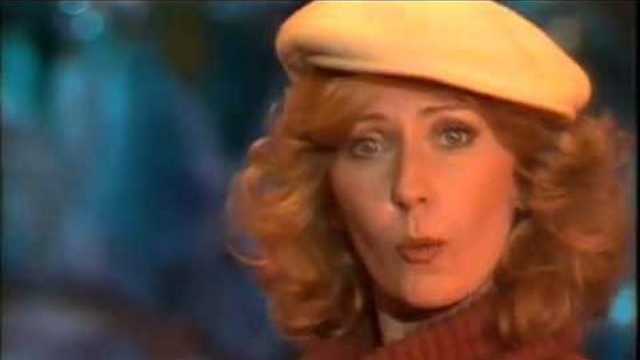