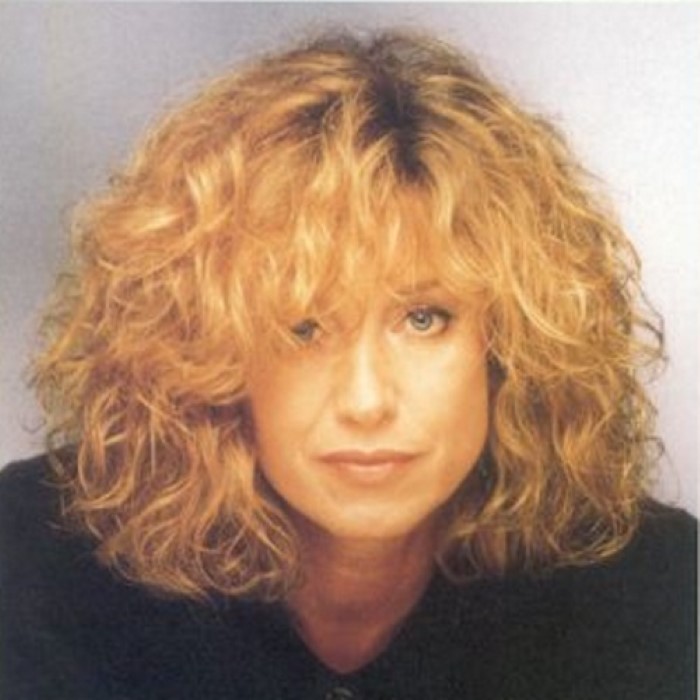 There are two female musicians with this name: 1) Vicki Brown (Liverpool, 23 August 1940 - Henley-on-Thames, 16 June 1991), born Victoria Mary Haseman, was an English pop, rock and contemporary classical singer. She is best known for her membership of both The Vernons Girls and The Breakaways, and as one of the UK's most enduring backing vocalists. She was the first wife of 1960s singer and musician, Joe Brown, and mother of the singer, Sam Brown and record producer Pete Brown. She had succes as solo artist and sang for The New London Chorale of Tom Parker. At the age of 50 she died of breast cancer (1991). A fansite maintained by Jos van Geffen with a more detailed description of her work can be found here: http://www.xs4all.nl/~josvg/cits/vicki.html 2) Vicki Brown is an experimental artist from Tucson, Arizona. Her violin-based improvisational and organic creations reveal ethereal cinematic moodscapes. Most scores are a capitalization on chance with attention to impulses and intentions without attachment. A native of Wisconsin, she has considered Tucson her home since 1992 when she began graduate school. While she was working on her doctorate in psychology, she was also being heavily educated on the sounds wafting into her old barrio adobe abode from the next-door neighbors like Howe Gelb, John Convertino, Joey Burns and Rainer Ptacek. Almost immediately after finishing school in 2003, she had the serendipitous chance to study with Paul Horn who introduced her to the world of improvisation by stepping off the page and essentially writing your own history. She has not looked back ever since. Much of her music reflects the abstract and intangible yet comprehensible modeling of psychology with unique metrics to understand ourselves better. Her approach is largely to lay out the map of unchartered territories and blaze a trail. Vicki's second release "Seas & Trees", pulls together material laid down over the past 2 years, pieces that have found their rightful home. Most of it was recorded at home either by herself or with the additions on bass, pedals, and casio sk1 courtesy of Thøger Lund (Giant Sand, The Desoto Caucus), in the studio with Thøger Lund and France's French Tourist (Nantes) on theramin and vinyl, or while choreographing sounds for Movement Salon, Tucson's premier and only arts ensemble (dancers, musicians, writers) that practices the art of Compositional Improvisation. Her first album, "Winter Garden" was released in 2006 by KEEP Recordings. She was voted Tucson's Best String artist as part of the 2008 TAMMIES (Tucson's Grammys). Recording she did with Joey Burns and Year Long Disaster was nominated for "Best New Rock Song" 2008 Grammy award (Swan on Black Lake). 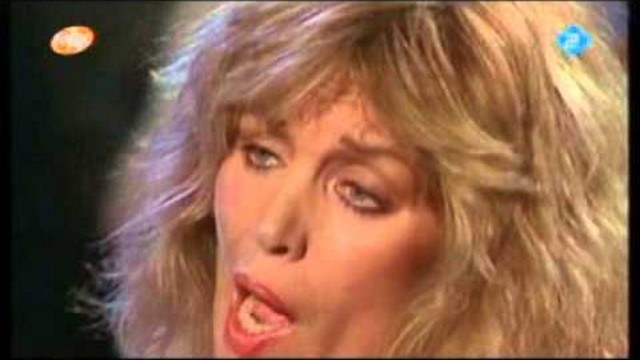