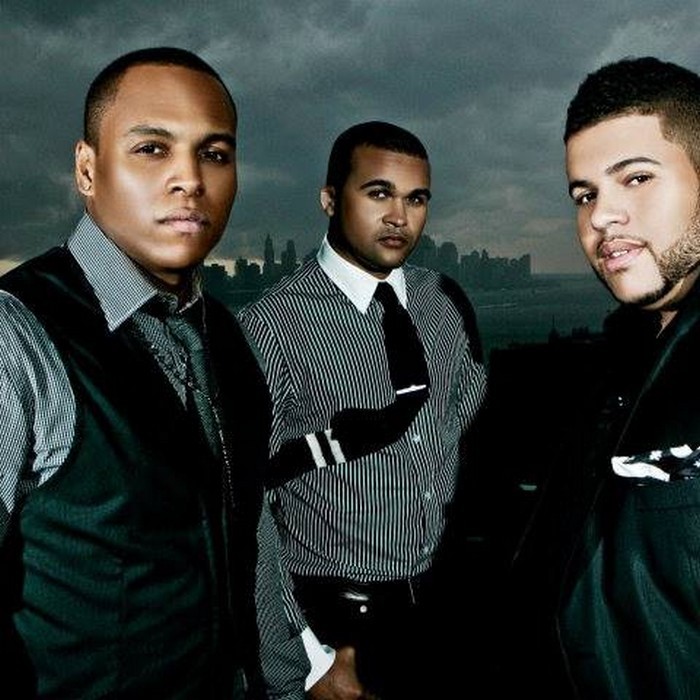 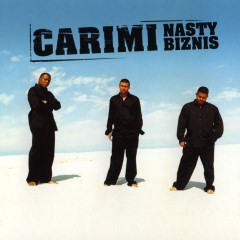 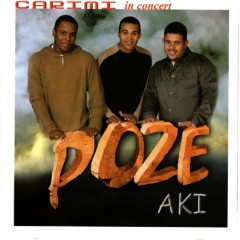 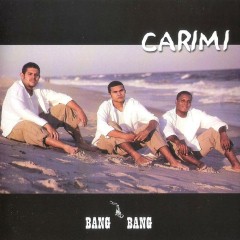 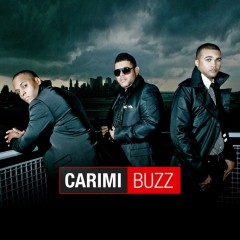 Carimi is a popular Haitian compas band assembled in New York in 2002. Carlo Vieux, Richard Cavé and Mikael Guirand who had worked together in some area of music, almost simultaneously made the decision to further their education. Acknowledging that the state of their homeland, Haiti, was troubled and unstable, they each decided to leave and set their sites on the United States. Always driven by their passion for music, this small group reunited in New York to touch upon making their current past-time a potential career. They soon found themselves surrounded by sound proof foam mats, extended boom of mics and a mixing board. To their surprise, each had the same desire to pursue their music and created the name for their band by the taking the first two letters of their first names Carlo Vieux , Richard Cavé and Mikael Guirand; alas, Carimi was born. Hours and hours at the studio in the hopes of creating a new sound, one that was uncommon in the music industry at the time, the band found themselves putting on paper some profound, socially shared lyrics that encompassed the disorders of their native land. Haiti Bang, Bang, was released in the summer of 2001. Instantly, Carimi became a household name. They are known as one of the first younger generation digital bands to put out music that reflected upon the political pressures and the deteriorating security of Haiti. They had mass appeal to the Haitian diaspora who fled the country and through their allure lyrically, musically and of course sex appeal for the ladies, Carimi has thrived throughout the years. Originated with 6, now there are 8. They included: Carlo Vieux: keyboard voice/leader, Richard Cavé: keyboard voice/leader, Michael Guirand: voice/leader, Glenny Benoit: bass guitar, Stanley Jean: tanbou, Jean-Marie: conga, Noldy Cadet: bass, Marc C. Widmack: conga, Alex Thebaud: percussion, voice. Carimi has received accolades from the International music scene, including Best Album of the Year. Carimi has risen to the top of the charts across the billboards in Haiti, Guadeloupe, Paris, French Guiana, Canada and parts of Europe. They became the first Haitian band to come out with a konpa mobile app. 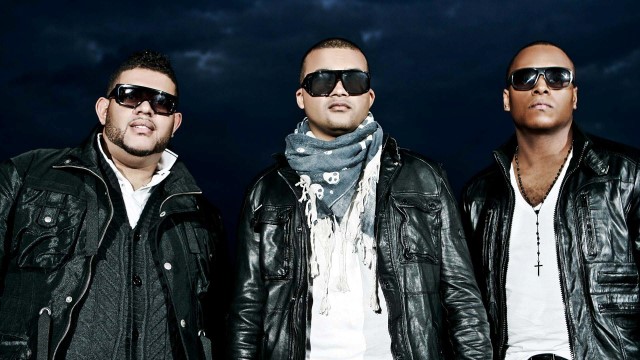