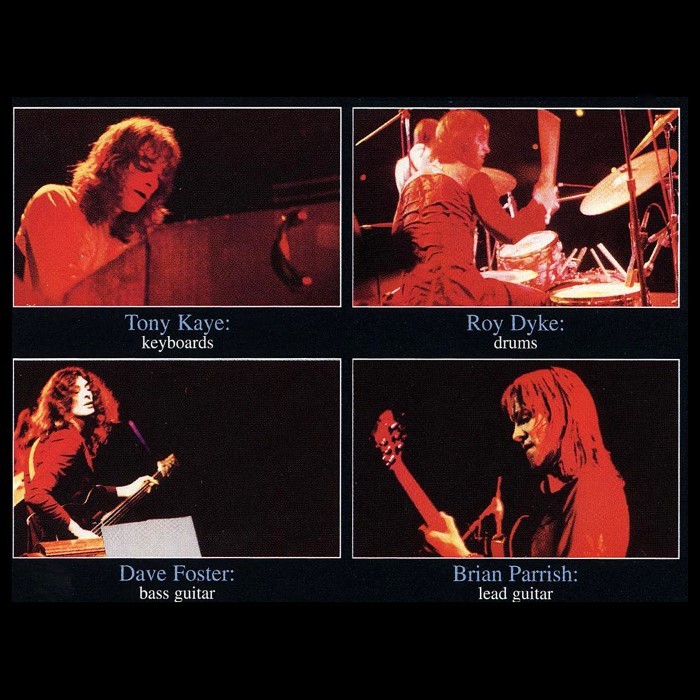 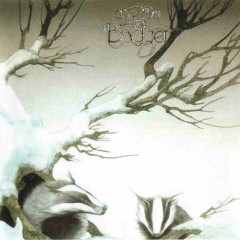 The band was co-founded by keyboardist Tony Kaye with David Foster, after Kaye left Yes. Foster had been in The Warriors with Jon Anderson before Anderson co-founded Yes, and Foster later worked with Yes on the production of Time and a Word. Kaye had worked on a solo project by Foster that was never released. The pair found drummer Roy Dyke, formerly of Ashton, Gardner & Dyke, and Dyke suggested Brian Parrish on guitar. The new band signed to Atlantic Records. Badger's first release was the live recording One Live Badger, co-produced by Jon Anderson and Geoffrey Haslam and taken from a show opening for Yes. In the progressive rock genre, five of the songs were co-written by the whole band, with a sixth by Parrish. By 1974, the band had been reduced to Kaye and Dyke. They recruited bassist Kim Gardner, who had worked with Dyke in Ashton, Gardner & Dyke. Paul Pilnick, formerly of Stealers Wheel, joined on guitar, as did singer Jackie Lomax. Lomax proceeded to turn them into the type of R&B/soul band he had used on his solo albums. 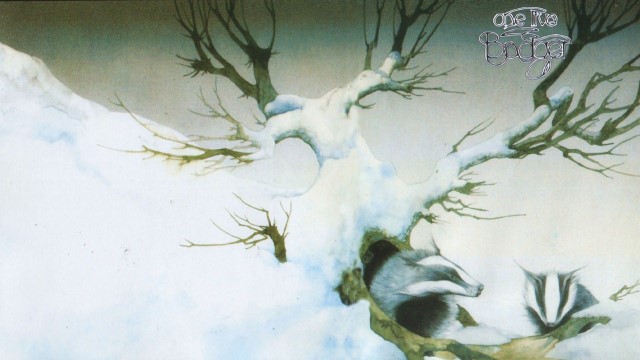