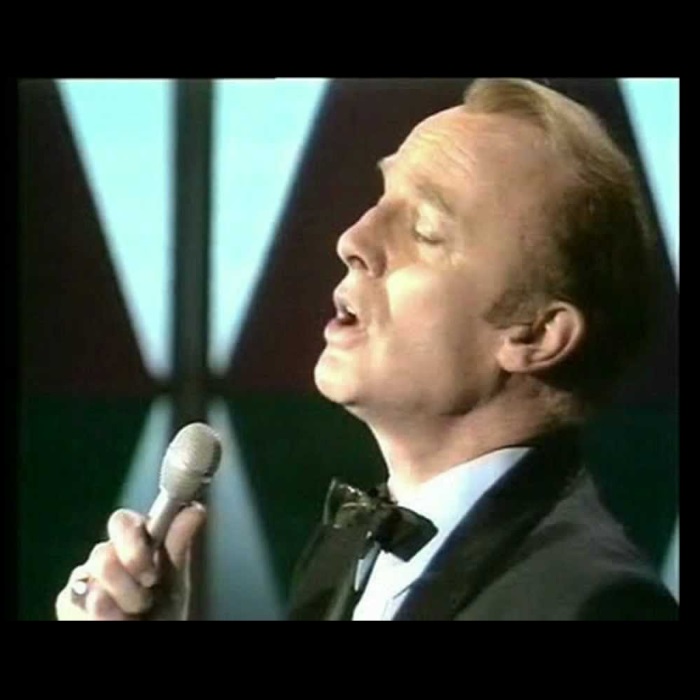 Willem Sonneveld was born in Utrecht, The Netherlands on 28 juni 1917. When he was nineteen he became secretary to the famous Dutch singer Louis Davids; it was the beginning of his career in cabaret. He was fired when Davids discovered that Sonneveld was doing the performances that Davids didn't want to do. From 1943 he had for ten years his own cabaret company with people like Conny Stuart, Hettie Blok, Joop Doderer, Kees Brusse, Hans van Maanen, Hella Haasse and Albert Mol. In 1954 he became famous for his roll on the radio of the organ player Willem Parel, whose adventures were filmed later on. Through this movie he was invited to Hollywood, where he played in several movies, of which Silk Stockings, together with Fred Astaire, was the most important. In the sixties he played professor Higgins in the musical My fair lady with Jasperina de Jong. Afterwards he started with his famous one man shows: An evening with Wim Sonneveld ( (1964-1965), Wim Sonneveld and Ina van Faassen (1966-1967) en Wim Sonneveld and Corrie van Gorp and Willem Nijholt. Furthermore he produced en directed together with his friend en partner Friso Wiegersma the musical De kleine parade, (The little parade) after the book of Henriëtte van Eyk. In 1973 he acted again in the movie 'Op de Hollandse toer' (On the Dutch tour) together with Joop Doderer and Adele Bloemendaal. Wim Sonneveld had many talents. He had a beautiful voice, but could also be venomously funny. Only after his death on 8 march 1974 (a heart-attack) it became clear how loved he was. All the television programmes were interrupted for a memoriam and the show was stopped at most theatres in the Netherlands. His funeral was so crowded it looked like a demonstration. When someone asked to make some room for the friends of Sonneveld, someone yelled: "We are all friends of Sonneveld!" Years after his death it is amazing how popular his shows still are, when they are broadcasted on television. Also his songs are still being listened to and sold, and in 2005 his complete work was published again. 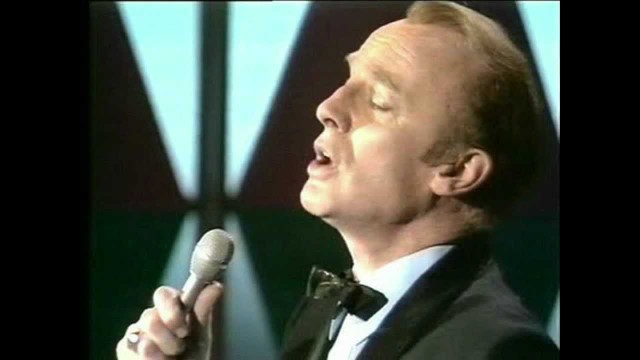