S.U.P. (Spherical Unit Provided), also known as Supuration, is a progressive death/doom metal band from France. They changed names a few times over the years to reflect the change of topics tackled in their albums. While Supuration delivers more powerful riffage and death metal oriented material, S.U.P. displays more dark wave/cold wave oriented influences alongside doom metal. In each case, the band succeeded in suggesting its own unique atmospheres, resulting of innovative and hypnotic riffage, and an ambitious blend of traditional cavernous Death Metal voices and Cold/Dark Wave vocals. One of many particularities of this seamy band is their ritual of first writing a story in plain French, then transformating them into English lyrics from which the actual music is composed. Thus, every Supuration/S.U.P. album relates a story, inspired by the hypothetical after-death in the case of Supuration; more about Science-Fiction when the S.U.P. aspect is concerned... It is considered one of the most influential bands of French death metal, inspiring successful French acts such as Carnival in Coal, Division Alpha,Gojira, Kalisia, ... Chronology: Supuration put out its first album 'Sultry Obsession' in 1990, autoproduced and limited to 1000 copies. In 1991, they recorded 8 tracks, that would eventually end up on various EPs, and would be compiled later on the still autoproduced '9092', limited to 500 copies with 3 tracks recorded in 1992, and also appeared on the 'Obscurum per Obscurus' compilation. In 1992, September, Supuration signed with Reincarnate Records, leading to the release of the first full-length album 'The Cube' in Feb, 1993. It was followed in Apr. 1994 by a "Maxi" named 'Still in the Sphere', including an infamous doom-metal cover of 'Shout', by Tears for Fears... Meanwhile, the band was contacted for the soundtrack to the movie 'Jacques le fataliste', without any further distribution. Then started an European tour side to side with Suffocation, and the first broadcast of the track 'The Crack', on MCM. Fall 1994, free from its previous contracts, Supuration signs on PIAS France. In July 1995, Supuration releases its second album 'Anomaly', switching name to 'Spherical Unit Provided' (S.U.P.) for the occasion. They begin touring France co-headlining with Coroner. In April 1996, the maxi 'Transfer' was released, containing various tracks from 'Anomaly' reprocessed into acoustic/ electro / demo versions. In 1996, the contract with PIAS records expired, allowing to sign with Holy Records. Then began a great collaboration, eventually leading to three more albums: 'Room Seven' (1997), the vision of an autistic person through his dreams 'Chronophobia'(1999), the coldest album, which unveils the story of twins separated at birth through time and space. A deadly countdown which will bring them together forever. The band claims that it isn't a pessimistic way of seeing life, but merely an original fiction via a claustrophobic musical experience. 'Angelus' (2002), well received in both the international and national press. It questions the origin of Man and his religions. Holy Records also released a « live » Album, 'To Live Alone'(2001), two re-releases of 'The Cube'(1998), and 'Anomaly' (2000). This successful career led to a series of concerts throughout Europe with Anathema from Dec. 1999 to Jan. 2000, then in France with Gloomy Grim and Division Alpha in April. In May 2002, the band made a second attempt at an original soundtrack, for the short movie 'Insanity', by Fabrice Lambot. It was shown in various international festivals. (Buenos Aires, Belgrade, London, Toronto ...) and was released in Jan. 2003. From 2002 to June 2003, they performed many concerts and festivals, becoming an emblematic figure of French Metal which still seduces and surprise album after album. At the end of 2003, the group takes back its former identity, Supuration, to write a worthy follow-up to the extremely renowned 'The Cube' ...: 'Incubation'. 'Incubation' plunges both the band and their fans in nostalgia, the ideal moment to re-release '90-92', with a DVD as bonus in 2004, and mark the end of a cycle. Time has come for Supuration to let S.U.P. reappear: S.U.P. proposes 'Imago', at the perfect time to see the chrysalis turn into a stunning Butterfly ... A long-awaited rebirth ! In 2007, S.U.P. delivers its last release to date: a live DVD 'Traces Part 1', with a number of previously released tracks, and covers (notably from Division Alpha). In 2008, the band released a new album, Hegemony. Line-up: Ludovic Loez : Guitars/Vocals Fabrice Loez : Guitars/Vocals Thierry Berger : Drums Frederic Fievez : Bass (live only) (also plays in Division Alpha) ) External Links: http://www.myspace.com/supuration http://www.supuration.com/ 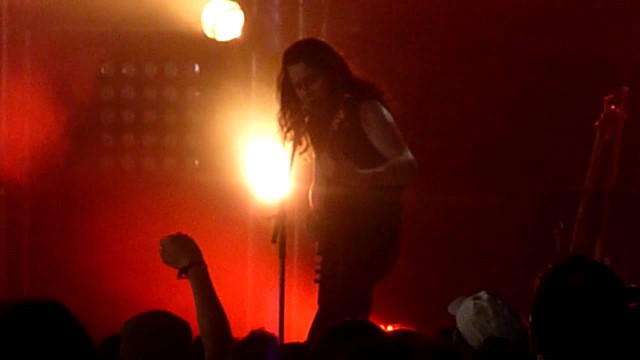 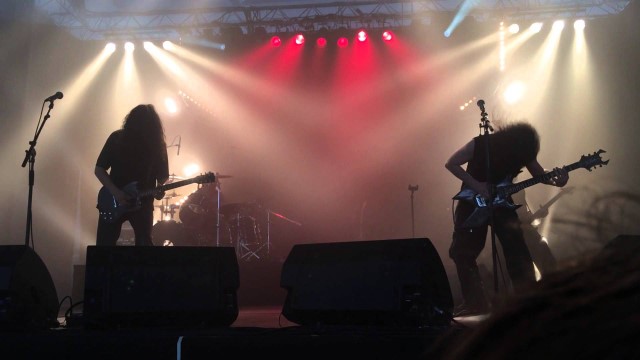