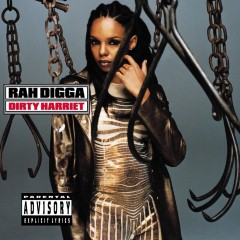 Rah Digga (born Rashia Fisher in Newark, New Jersey in December 12, 1972) is an American rapper. A member of the Flipmode Squad, a hip hop crew led by Busta Rhymes, she is one of modern hip hop's most respected female artists. A New Jersey native, Rah Digga attended private school in Maryland where she graduated as salutatorian, then studied electrical engineering at the New Jersey Institute Of Technology. She started rapping after being inspired by artists of hip hop's "golden age" such as Rakim, Kool G. Rap and Queen Latifah, eventually joining the group Twice the Flavor and then Jersey's Outsidaz clique. A Tribe Called Quest's Q-Tip negotiated her a deal with Elektra Records after being impressed by a performance at New York City's Lyricist Lounge (at which time Digga was eight months pregnant). Q-Tip also introduced her to Busta Rhymes, who invited her to join his newly-formed Flipmode Squad crew. The deal with Elektra soon collapsed however and Digga signed to Flipmode Entertainment. She made guest appearanes on Busta's 1997 album When Disaster Strikes as well as the Lyricist Lounge, Vol. 1 compilation (on the track "Be OK", a two-hander with Bahamadia), the first installment of the Hip Hop For Respect anti-police brutality project in memory of Amadou Diallo, and the Fugees track "Cowboys", before joining up with the Flipmode Squad for The Imperial Album (1998). Anticipation mounted for further output, and she recorded tracks with legendary producers Pete Rock and DJ Premier. These and others were included on her solo album Dirty Harriet in 2000. The follow-up to Dirty Harriet was originally intended to be a duet album with Digga's husband, Young Zee of the Outsidaz. However, this was eventually put on hold for a fully-fledged solo album. However, it was long delayed, partly due to Digga switching labels from J Records to the independent Koch Records; currently a February 2006 release is planned, with the album titled Sucker Free. A single, which may or may not resurface on the album, is "Party Gets Hot Tonight" featuring Akon. Her follow up album that was supposed to be released on J Records was titled Everything Is a Story, and was originally scheduled to be released February 10, 2004. During the time between her first and second solo albums Digga made numerous high-profile guest appearances, including on Busta Rhymes' hit single "I Know What You Want" and on albums by Talib Kweli, Bless, Masta Ace and Jamelia. Rah Digga can be seen in Busta's latest (and polemical) video, "Touch It Remix", that features Mary J. Blige, Missy Elliott, Lloyd Banks, Papoose and DMX. Rah Digga also stars as (Maggie Bess) in the 2001 re-make of the sci-fi chiller Thirteen Ghosts 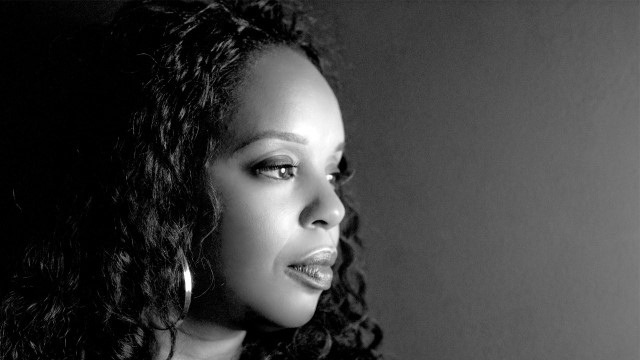