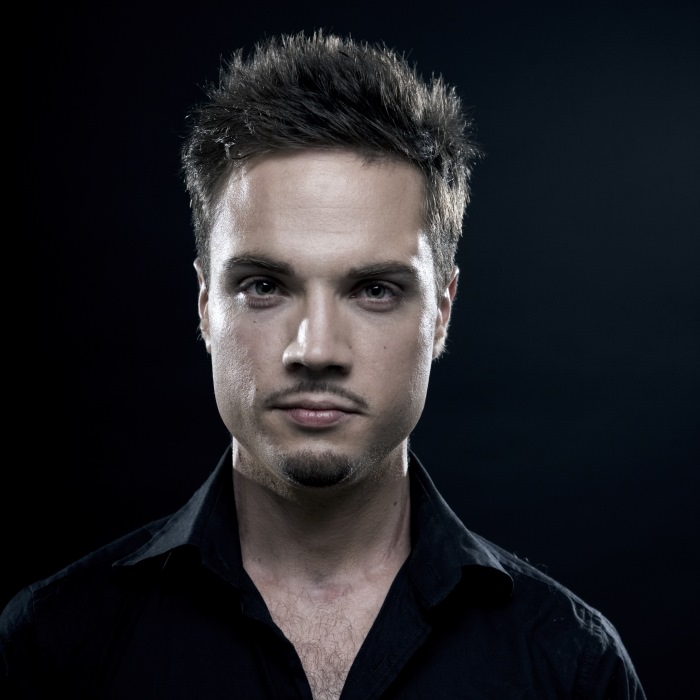 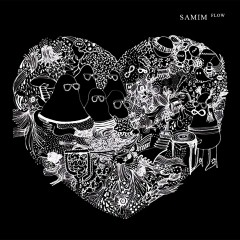 Samim is also known as Chairman and Chief Executive Officer. Born into a Swiss-Iranian family, he was exposed to a wide range of musical influences throughout his life. Soon after discovering his passion for electronic music through hip hop and industrial music, he started to develop and enhance his renowned Syncopated Patterns and Hypnotic Rhythms. Early on Samim joined forces with Michal Ho, producing a wide range of music under the "Samim & Michal" brand. After their first EP "Dini Muater" appeared on the Zürich based label "Stattmusik" the duo was poised for success. They went on to release three successful EPs (F / Angel / Ripop) on Jay Haze's TuningSpork and Textone Imprint, developing their trademark sound even further. In 2004, due to a serious cancer illness Samim was forced to take a break just to reappear shortly after, more determent then ever and ready to take the next step in his career. In late 2005 he relocated from Zürich to Berlin, opening up a whole new range of musical opportunities. Samim immediately tapped into the Berlin scene, initiating his most productive time so far. He released a series of very successful 12", including collaborations with Jay Haze, Michal Ho, Argenis Brito and Signor Andreonion labels like TuningSpork, Wasnotwas and Freizeitglauben and due to popular demand got remix assignments from labels like Get Physical, Highgrade and Little Big. At the same time he focused more on the Album format, producing two full length releases together with long time musical collaborator Jay Haze under the brands Bearback (Album: Under The Influence / label: T.b.a.) and Fuckpony (Album: Children Of Love / label: Get Physical). His live operations have brought him to numerous clubs and venues all over the world, making him one of the most comprehensive entertainers currently available.