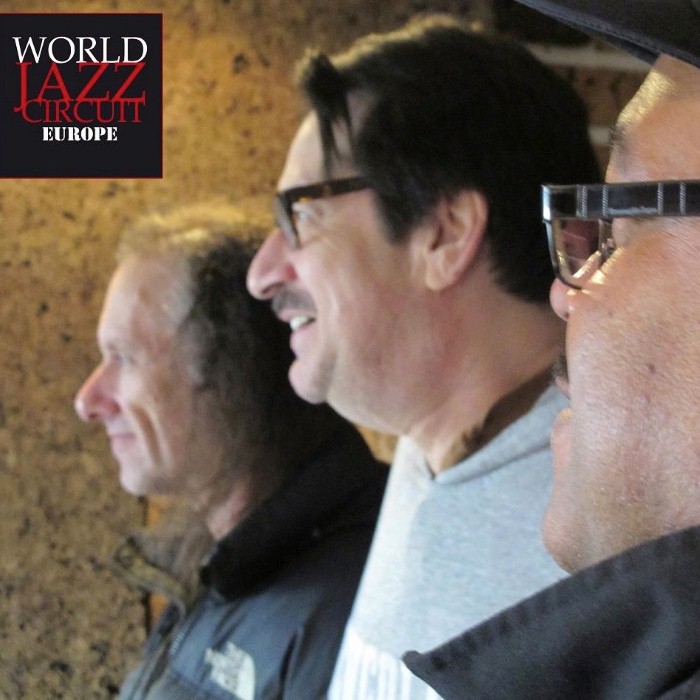 HBC is the new fusion supergroup comprised of three virtuoso musicians: Scott Henderson Jeff Berlin and Dennis Chambers who join together to create one of the most phenomenal trios in the history of jazz fusion. Rather than jumping into the studio as virtual strangers and winging it like some superstar alliances HBC hit the road first and refined a repertoire of classic fusion covers in front of thousands of hungry fusion fans. After assembling an impressive collection of road-tested masterpieces, the group, composed of all leaders, decided that it was finally time to combine their talents to make this musical statement. Henderson is one of the most well-known contemporary guitarists in the jazz fusion genre and he has mesmerized guitar fans around the globe with his masterful phrases and unique style. Guitar fans have enjoyed hearing Scott work with Jean-luc Ponty, Chick Corea, Joe Zawinul, and power fusion trio "Henderson, Smith, and Wooten" with Steve Smith and Victor Wooten. In addition Scott has churned out an incredible body of work stemming from his other career as founding member of Tribal Tech and also a solo artist, both of which he has toured extensively to support. Bassist Jeff Berlin is a celebrated solo artist with numerous fusion recordings under his name and affiliations with artists such as Al Di Meola, Bill Bruford, Allan Holdsworth, John McLaughlin, and Billy Cobham. Berlin is widely regarded as one of the greatest bassists in the world and is equally adept at playing hard-core no holds-barred jazz-fusion and straight ahead traditional jazz. As a bassist Berlin's tone phrasing, and keen sense of melody are a winning combination that has helped him reach the top of magazine reader's polls for years. A formidable, ferocious, and ultra-funky presence behind the kit in such celebrated ensembles as Parlament-Funkadelic, Steely Dan, Santana, and The Brecker Brothers as well as incendiary fusion outfits led by guitarist John Scofield, Steve Kahn, Mike Stern, and John McLaughlin, Dennis Chambers is a miracle in modern music. A remarkably versatile drummer who has shown limitless ability to swing on a small kit in traditional jazz settings or flaunt his stylistic chops in fusion supersessions, Dennis Chambers is one of the most recorded drummers in the world of jazz fusion 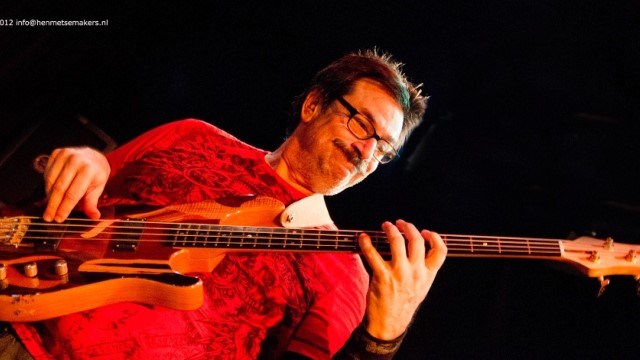