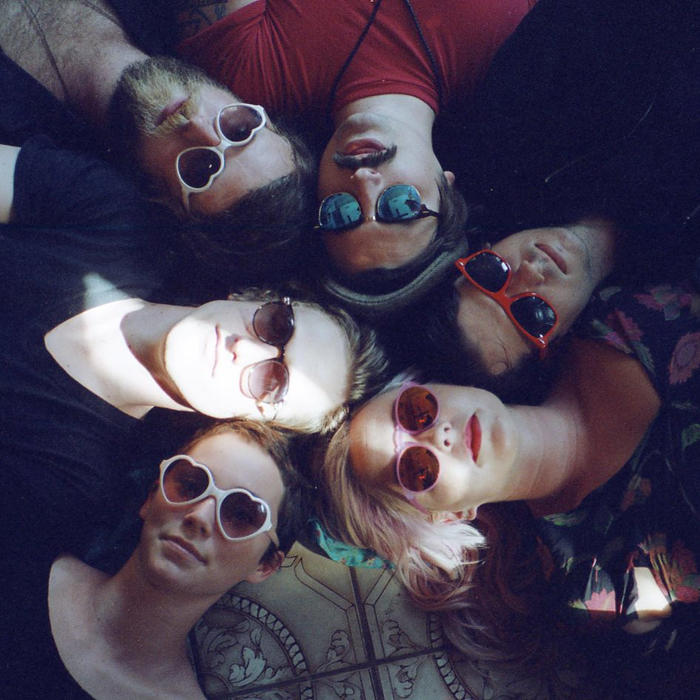 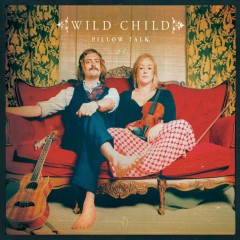 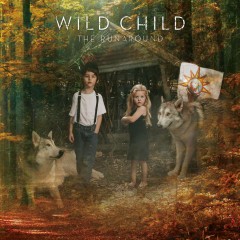 "Wild Child" is an American indie pop band from Austin, Texas, United States. The band is made up of Kelsey Wilson on violin and vocals, Alexander Beggins on ukulele and vocals, Evan Magers on keyboards, Sadie Wolfe on cello, Chris D’Annunzio on bass, Drew Brunetti on drums, and Matt Bradshaw on trumpet.
Wilson and Beggins met while supporting another act, The Migrant, on tour. They began writing songs together in the backseat of the tour van and found they worked very well as a songwriting team. Both had just been through the end of relationships, which provided both common ground and writing material. Beggins had brought a ukulele from his father's instrument collection simply because it was small enough to comfortably pass around in a van (Beggins played accordion with The Migrant). By the end of the tour the two had written several songs and began recording their first album upon their return to Austin. To complete the sound they were seeking, they called in other local musicians and friends to help record, which eventually became the full Wild Child band.