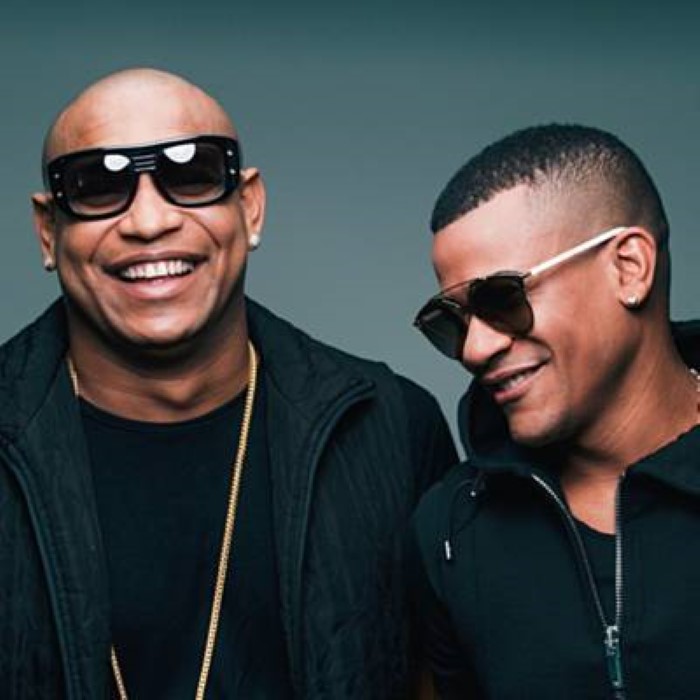 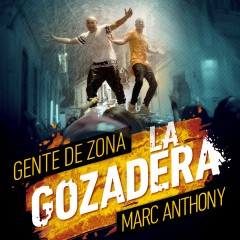 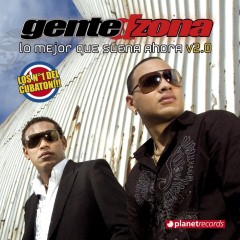 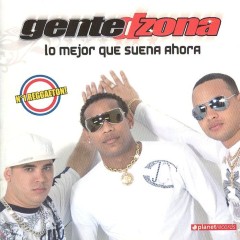 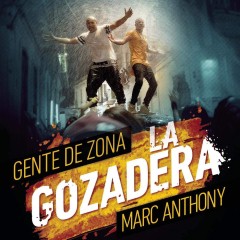 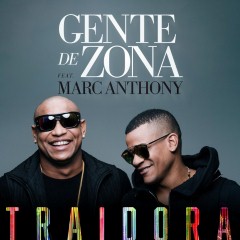 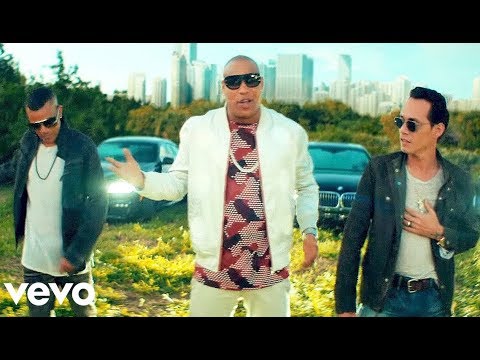 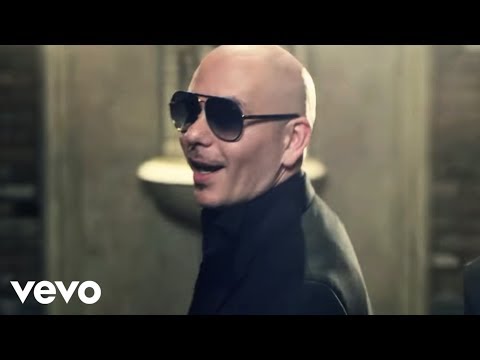 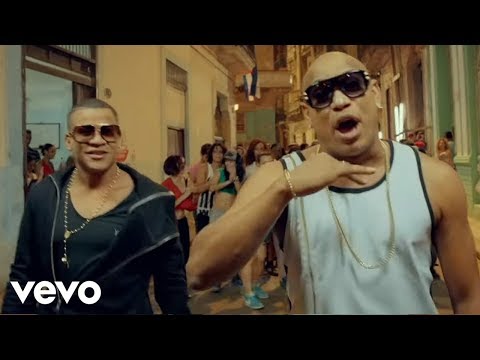 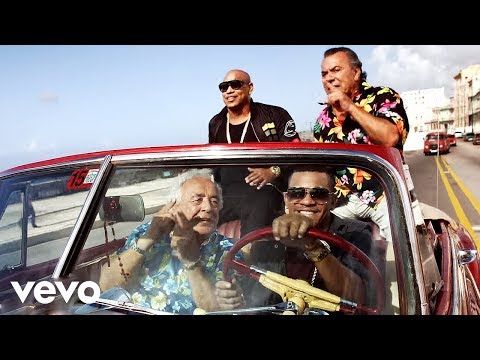 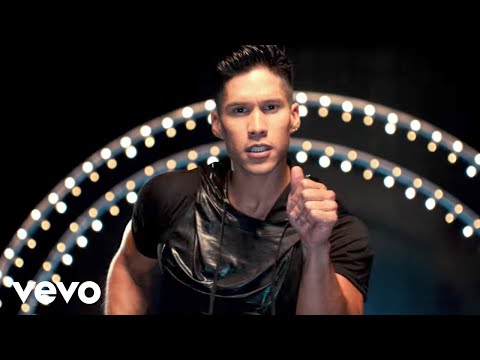 These Cubatoneros (all around the age of 25) are combining two voices in one DJ: Ale Delgado, Jacob Forever and DJ Nando Pro. From the beginning on, Gente de Zona has always enjoyed a huge acceptance from their audience and within a couple of months they were playing in the trendiest Havanna Clubs such as Casa de la Musica de Galiano, Casa de la Musica de Miramar, Makumba, Johnny Dream and Delirio Habanero. At the moment Gente de Zona is the hottest act in Cuba and their fans are coming from far away to join the gigs. They are the definitely the most expected at any European Latino Festival. A proof of that was their last tour "Tournée Verano Europeo 2009" as they called which finished with a great concert in Italy. But they also went to Copenhagen in Denmark, Koln in Germany, Milano, Rome, Florence and Verona in Italy - among other places in that country, Barcelona, Madrid and Valencia in Spain, Rotterdam and Amsterdam in Holland, Gent in Belgium, Zurich in Switzerland and Tampera in Finland. Their fans follow them from just about anyhere. As they say "it is just imposible to listen to their music and keep your body still. Their music call out for dancing. You just cannot help. You have to move your body to that beat that touches your heart and plays right inside your soul". Alexander Ale takes over the stage with his dynamic, afro-Hispanic blood and rocks off on the dance floor. He began in December 2000 at the rap festival de Alamar. "At that time, we were only a rap-duo", announced Alexis. "As time went by, we became a part of Brigada Hermanos Saiz and attempted our first steps together with Empresa Musical Antonio Maria Romeu where we could rise up to real professionals. But not until July 2005 did we officially appear in the catalogue of the Agencia Cubana de Rap." Jakob Forever Through Jacobs veins flows Spanish blood, however spiced with plenty of salsa. He comes from Camaguey and one calls him the Leader of swing rapero. His career started rather noncommercial - imitating songs from the Back Street Boys and N'Sync but performing on roller-skates. In this formation, Jacob traveled to Spain where he now lives. Returning to Cuba, he launched the group Made in Cuba. Nando Pro Nando is a pianist from Matanzas and has been loving rap and Reggaeton from the beginning. He's working as a composer und producer for different rappers an Cubatoneros like Papa Records, which whom he won first price at the Feria del Cubadisco in 2006. He also helped to establish the musical production of the album "Acento Latino" together with Eddy K The group is back to Cuba after the great success of its latest European Tour and is now ready to go to Mexico, Canada, Argentina, Ecuador and many other countries in South, North and Central Americas. Miami, New York, Los Angeles and Houston are some of the cities in the United States which call for them. But the political situation involving the US and Cuba does not grant them the opportunity to meet their fans in those countries. "We hope we can go to the United States next year - says Alexander - for we understand the importance of meeting our fans and going where they are. We do not wanna go to the US to talk about politics or politicians. Our goal is to go their and make those people who have been hungry for us listen tou our music live and dance." For further information about this group visit: www.myspace.com/mundogdz www.facebook.com/gentedezona Cesar Melo Tour Manager GdZ Europa +41 76 239 3257 caninz@gmail.com . 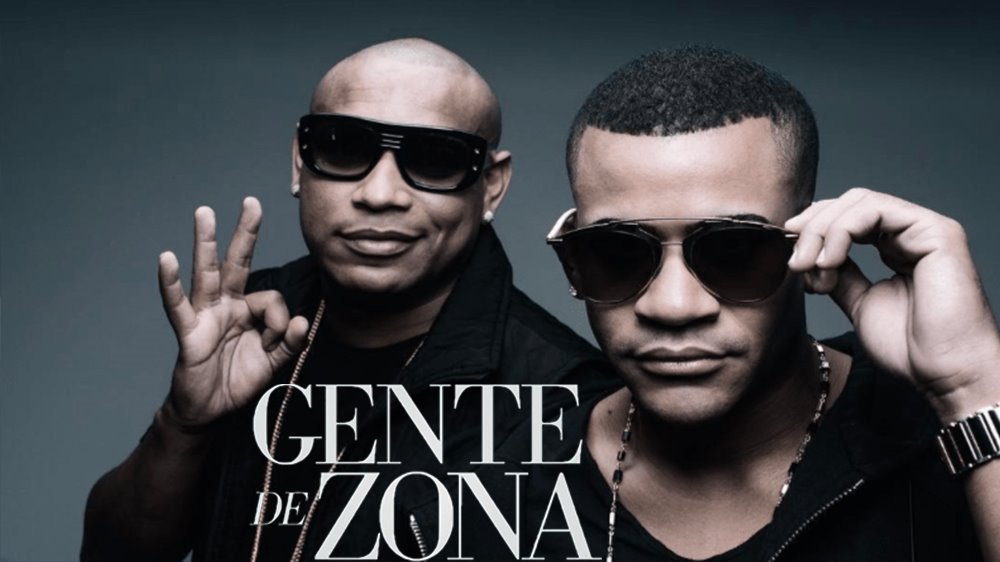 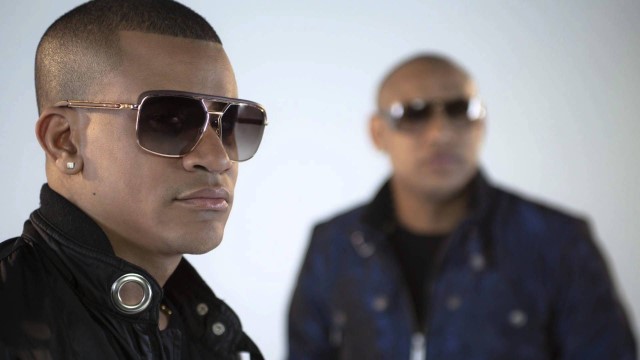 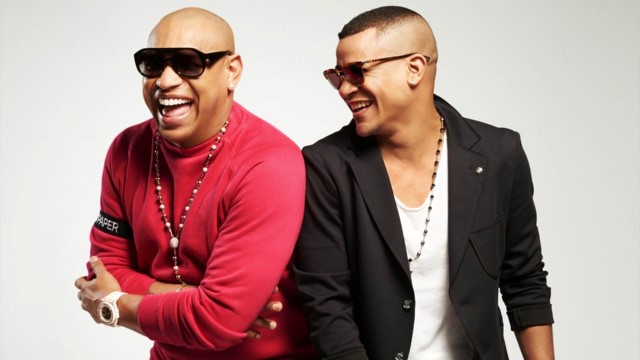 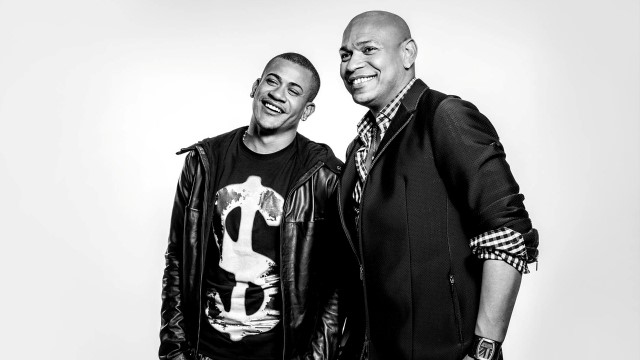