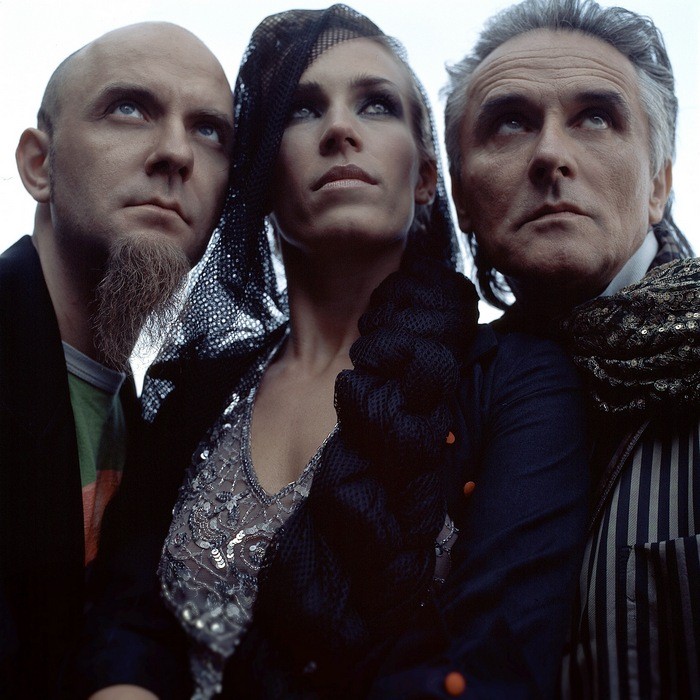 Balkan Fanatik was established in 2002 by Georgios Tzortzoglou (Yorgos) and Gábor Lepés (Lepe). Their goal was to help preserve the musical heritage of Eastern-Europe and the Balkans, to pass this heritage on to young audiences with the help of popular electronic music. Their music is one of a kind, it is not only the mixture of folk music and electronic music but more. Besides keeping the heritage alive, theyre interpreting the rich musical culture of this region so the people of today grow to like and understand it. Balkan Fanatik injects synth pop, hip hop, and contemporary electronic dance music into traditional Eastern-European folk sounds. This is also presented in their stage performance: they often invite folk dancers of the National Ensemble as well as modern dancers to play an important part of the show which is highlighted by backdrop multimedia, and extensive light show. Yorgos is the Heart. He is native Greek but was born in Hungary. He represents a mythical meeting point of the different cultures in Eastern-Europe, singing folk songs, and playing almost each and every typical folk-instrument of the region such as lute, trump, flute, shepherds' pipe and hurdy gurdy. Lepe is the Brain. He plays the keyboard, he is a Programmer, Sound Engineer, and Producer. He puts the things together. He has been working with Ákos, one of Hungary's most established stars for over 10 years. He is also the Producer/Sound engineer of many other Hungarian charted productions. VIDEOS/MOVIE The band made four video clips already. The debut song, "Fuckmen" mixed rebellious feelings in its lyrics. It's about the ceremony of phallos originating from the ancient times and held each spring in the heart of Greece. Accordingly, the video was shot at the Greek festival where the happy natives celebrated along with the band. The second song, "Csináld, csináld!" with the haunting performance of Ágnes Herczku was part of the "MIX" soundtrack. MIX, an American-Hungarian movie shot in Budapest, was released in 2004. The third video clip followed the release of the third single, "Elment az én rózsám" (My Lovers Gone) which came out in 2005. The original song is a traditional tune, mixing folk singing and electronic sounds and featuring rapper MC Jammin'. The fourth clip was of the song Got No Father featuring the bands young rapper, MC Rise FM. Its based on a famous Hungarian writer, Attila Józsefs well-known poem. FESTIVALS The band opened for several world-famous groups already in the past years including Public Enemy, Jethro Tull, and Transglobal Underground. During this summer the band will appear at Hungary's major open-air festivals, such as Zöld Pardon, VOLT festival, Tokajhegyalja festival, and the Sziget festival. The band will include drummer Ákos Kottler, two MCs, MC Rise FM and MC Jammin, folk singer Nóra Kovács and Iván Barvics, on authentic folk instruments. At these concerts Balkan Fanatik will surprise audiences with new songs as well from their upcoming, 2nd album, to be released in the next few months. INTERESTING FACTS The debut album of Balkan Fanatik: Balkan Fanatik was released in 2003 and won the Album of the Year Award in World Music given by the Hungarian Record Companies Association. At the end of Oct. 2004 the band received the prestigious Bezerédj Award (established by Zoltán Bezerédj, highly-acclaimed writer) given by the Hungarian Cultural Ministry, for preserving the heritage of folk music. The guest lead singer of the album, Ágnes Herczku, a member of the Hungarian National Ensemble, won the EmeRTon Prize, the Award of the Hungarian State Radio many times. The music of Balkan Fanatik was featured in two feature films in 2004, MIX and Nyócker (The 8th District). BFs music was already featured by several world music radios in Europe (esp. Germany, Netherlands). In 2006 the band worked together with famous artists such as Transgobal Underground (TGU) from London and famous Swedish popstar Arash. TGU will be featured on the new Balkan Fanatik album, the remix done by Balkan Fanatik for Arash: Tike, Tike Kardi has already been released on the newest Arash remix album, Crossfade. 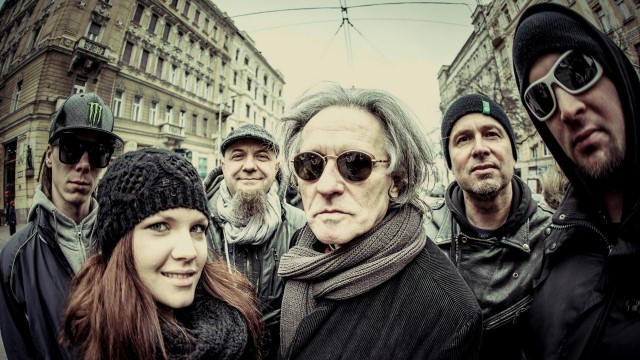 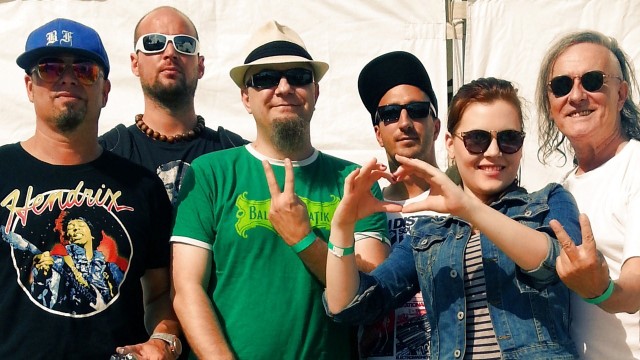 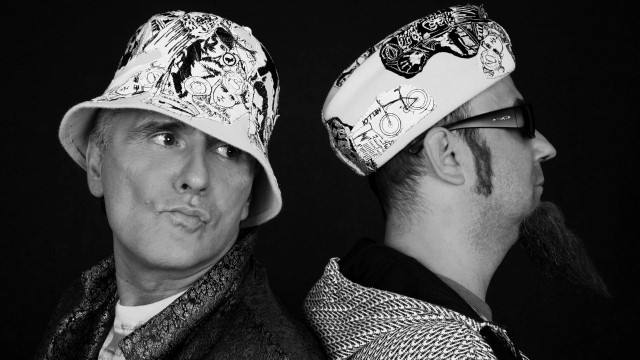