Make Do and Mend 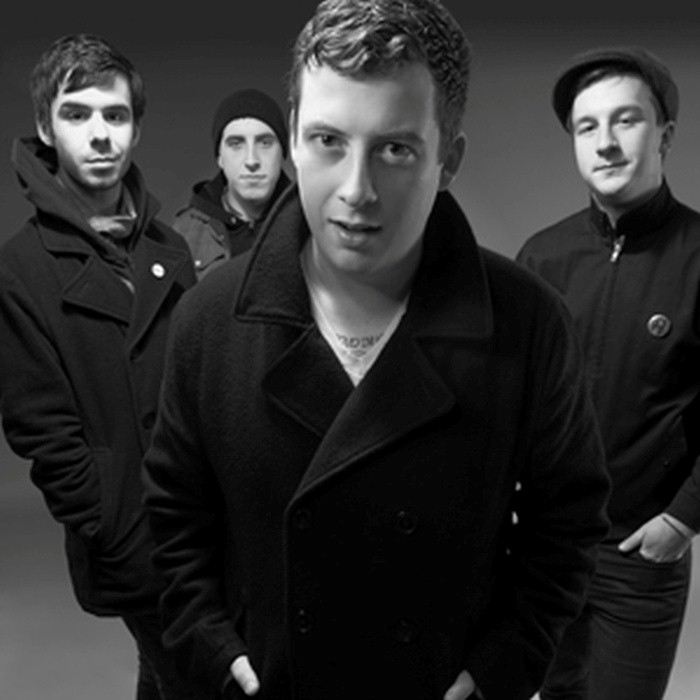 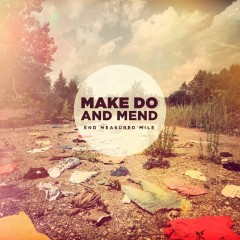 Make Do And Mend is a post-hardcore / punk rock band from West Hartford, CT, formed in 2006, and now living in Boston, MA. They first released a 6-track EP (We're All Just Living) in 2007, and then a follow-up EP (Bodies Of Water). They gave it for free online, and then Panic Records called to help out with an official release, which came true in March 2009. At the end of the year, the band entered the studio to record two songs for a split album with Touché Amoré, released September 2010 on Panic Records. On October 26th, 2010, Make Do And Mend released their first full-length album, entitled End Measured Mile--a split label release between Paper + Plastick and Panic Records. The band announced they had signed with Rise Records and would be recording a new album in February 2012. On June 19th, 2012, the band released a new record, (Everything You Ever Loved). The current members of the band are: James Carroll - guitar, vocals Mike O'Toole - guitar Luke Schwartz - bass guitar Matt Carroll - drums 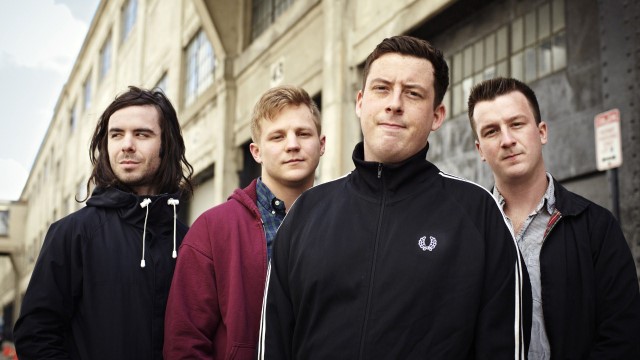 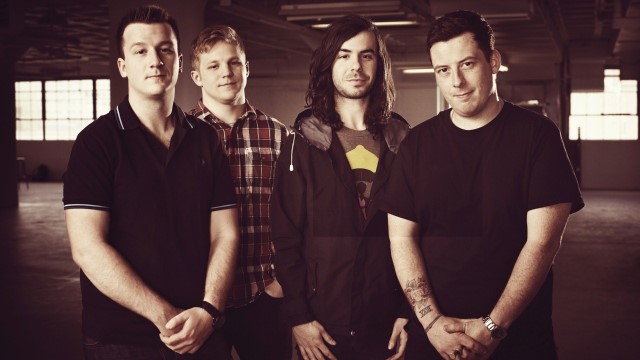 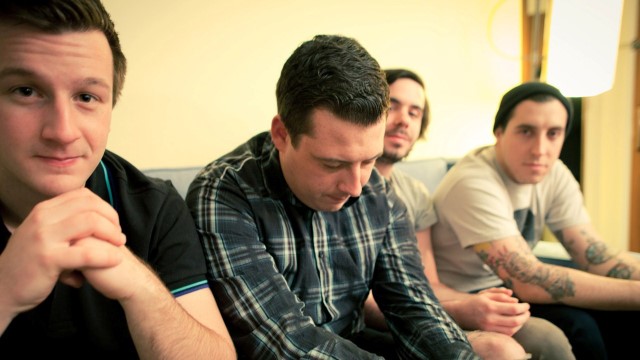