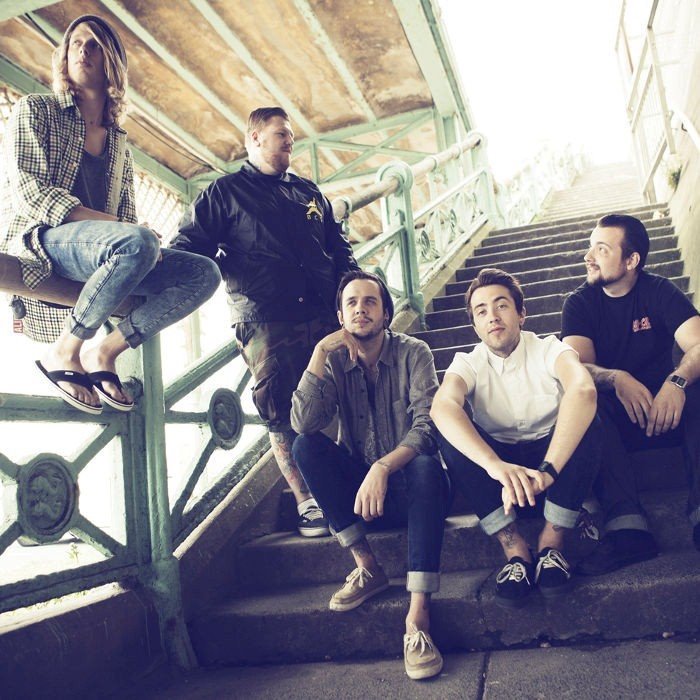 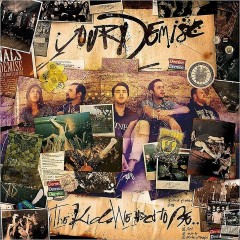 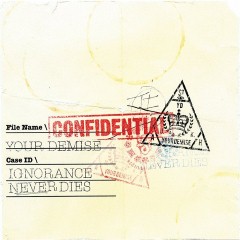 "Your Demise" were a British hardcore punk, five-piece band from St Albans, Brighton and Salisbury in the United Kingdom. They began in 2005 and have shared stages and tours with Biohazard, Comeback Kid, Bury Your Dead, Enter Shikari, The Devil Wears Prada, Miss May I, Parkway Drive and A Day to Remember.
The band was formed in 2003. Various demos and EPs were recorded and handed out for free over the next couple of years until You Only Make Us Stronger was recorded and self-released by the band.
After the release of Ignorance Never Dies in 2009 the band split from vocalist George Noble and recruited former Centurion frontman Ed McRae
On 15 April 2013 the band announced, via a YouTube video posted to their Facebook/Twitter page, that they were to break up. The decision was amicable and based on the fact that they felt they had taken the band as far as they believed was possible.
A series of shows called 'The Kids We Will Always Be...' Farewell Tour took them all over Europe, Japan, Australia and South East Asia, and drew to a final close with a farewell run of UK shows from March 11th to the 15th 2014.
On 30 April 2014 it was announced that original vocalist George Noble was reforming a line-up of the band to tour and they will be performing songs from the first two albums and all demos and EPs under the name of 'Your Demise 2004'. 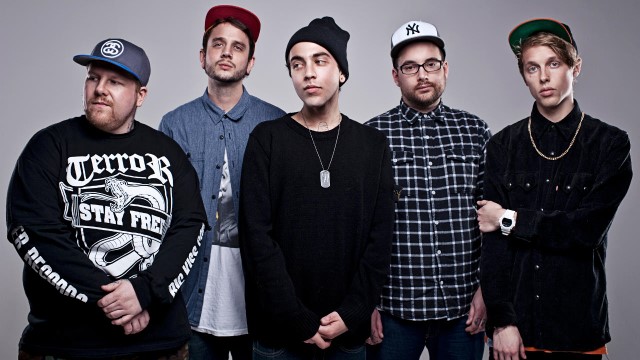 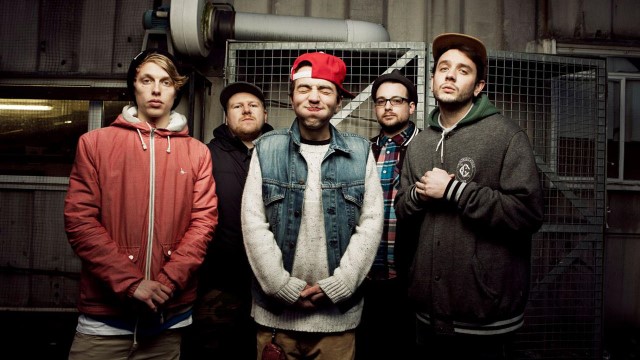 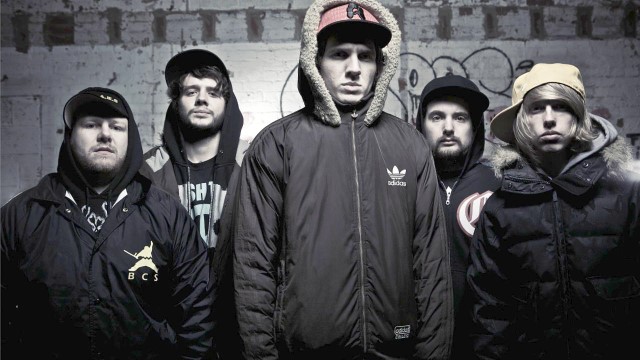