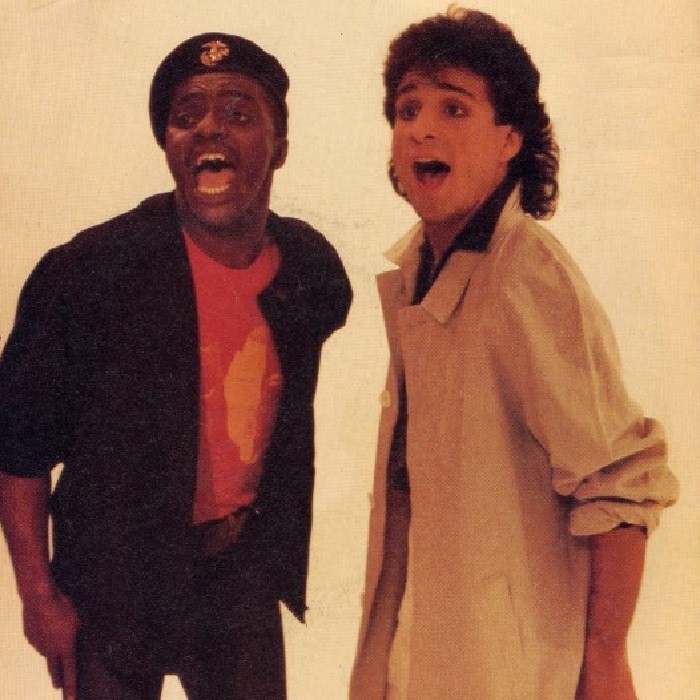 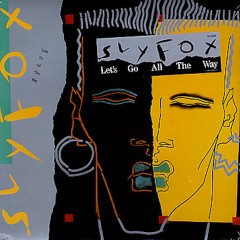 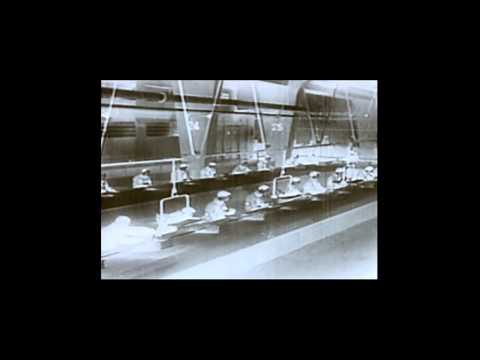 A short lived "one hit wonder" aggregation circa 1985 featuring former Bootsy's Rubber Band and Parliment member Gary 'Mudbone' Cooper who under direction of British producer Ted Currier teamed up with a vocalist by the name of Michael Camacho to form a studio "band" named "Sly Fox." The genre breaking hit result of the partnership was the song "Let's Go All the Way." The debut single was a huge success and charted with almost every demographic you could imagine: pop, r&b, new-wave, rock, etc. "Let's Go All the Way" reached #7 on Billboard's hot 100 in 1985 and stayed on the charts through mid 1986. The group's next few singles lacked distinction in the marketplace, and the debut album on Capitol did not do well. Despite the group being considered a footnote in 80's pop history, Gary "Mudbone" Cooper has remained active in the music business, including work with Adina Howard, Bill Laswell and even as a co-producer of the Ramones. He's toured Europe opening for P!nk, and his most recent album, Fresh Mud, is a collaboration with Dave Stewart that combines diverse musical styles such as blues and rap. .