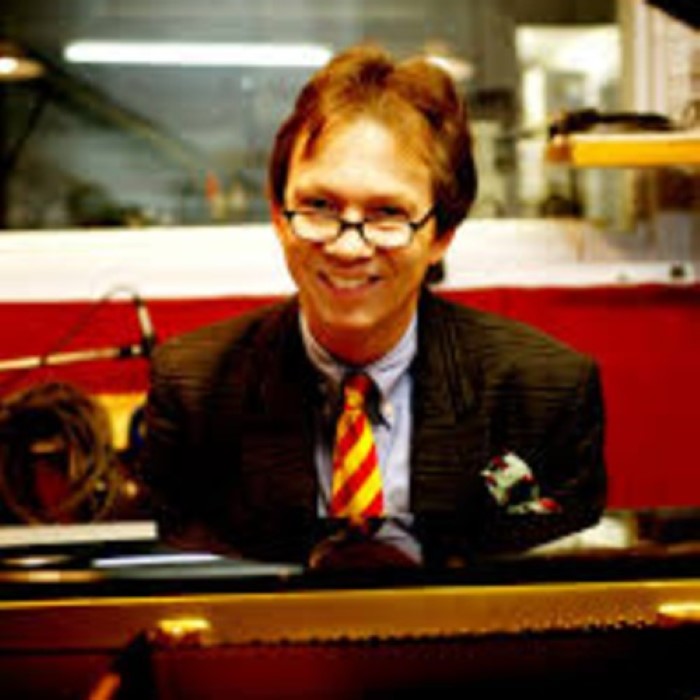 Billy Field - You Weren't in Love With Me
3 x

Early career:
Billy Field was born in Wagga Wagga, New South Wales in 1953, and spent his early years on Widgiewa Station, a large sheep and cattle property near the small Riverina town of Urana, and worked there for various periods until his mid-20s.
Field was originally in a band called King Fox in 1967. The band consisted of Field and Paul Radcliffe (later of Machinations) and issued the EP Unforgotten Dreams on the du Monde label in 1969 as well as a single, "I Think You're Fine", on Festival records in 1972. Field then played in various pub bands in Sydney.

Solo career:
Field's first album was released in 1981, titled Bad Habits (on WEA in Australia and Europe and CBS in the United States). It was arranged and co-produced by Tom Price.
"You Weren't In Love with Me" peaked at No. 67 on the UK Singles Chart in June 1982.
Field established Paradise Studios in Sydney where some of Australia's biggest names have recorded albums, including Air Supply, Cold Chisel, INXS, Paul Kelly, Icehouse, The Models, Absent Friends and the Angels.
Field's second album, Try Biology, appeared on the Swedish Frituna label in 1982 and provided his third hit single, "True Love". It was produced (like the Bad Habits album) by Tom Price.
In 1989 Field issued his third album, Say Yes, on the Agape label (an Australian label). Like all his albums it was only issued on vinyl. There were no hits. It was produced by Field alone.

Revival and best of CD:
Interest in Field's music was sparked again when Australian Idol contestant Courtney Murphy sang "You Weren't In Love With Me" and Ian "Dicko" Dickson (one of the judges) said that he liked the song and that he had not heard it before. Murphy also appeared as a guest on ABC TV's Spicks and Specks quiz program in 2005 and briefly revisited his performance of "You Weren't In Love With Me", causing co-host Myf Warhurst to become visibly emotional. This led to the release of a compilation album, The Best of Billy Field: You Weren't in Love with Me (Aztec Music, 2005). This was the first release of Field's work on CD. Courtney Murphy's performance of the song is credited on the CD compilation as the impetus for a significant increase in interest in Field's back catalogue.
After living for many years in a warehouse in Kings Cross, Sydney, Field moved to Gosford, New South Wales, where his property houses his current recording studio.