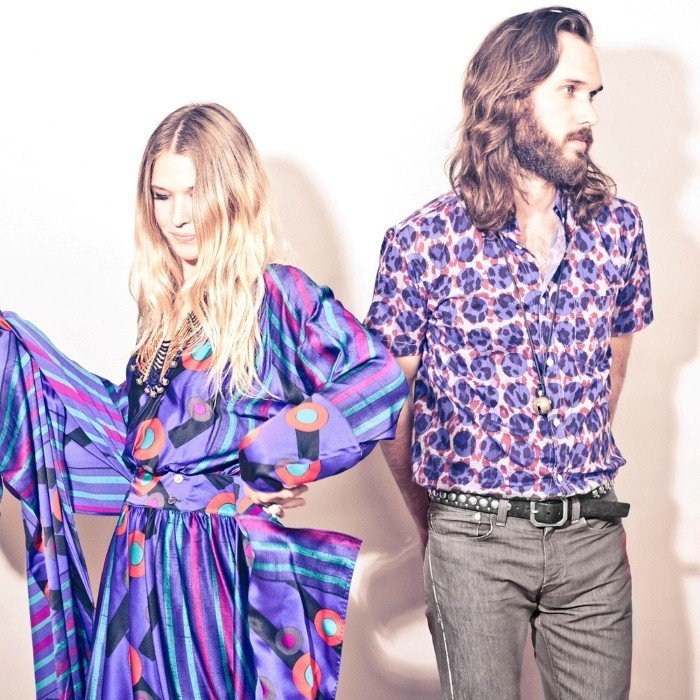 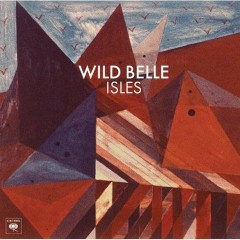 Wild Belle are an American indie rock band, composed of siblings Elliot and Natalie Bergman, who grew up in and around Chicago. They appeared on Conan on November 26, 2012. Their debut album, Isles, was released by Columbia Records on March 12, 2013. They have released three songs from the album: "Keep You" in February, "Backslider", and "It's Too Late". Elliot and Natalie Bergman are two of four children born to musician parents, who brought them up in a house full of music. Elliot, the older sibling, is a multi-instrumentalist studied at the University of Michigan where he started an Afrobeat band called Nomo. His younger sister, Natalie, started performing with Nomo, playing tambourine and singing backing vocals when she was sixteen. Elliott and Natalie decided to branch off with their own project and chose the name, Wild Belle. Wild Belles's debut album, entitled Isles, was released on March 12th of 2013 on iTunes and Amazon digital download, as well as released in stores in online in physical format. Natalie and Elliot Bergman named their album Isles, due to every track resembling its own island, drawing in influences from reggae, soul, and jazz music. Wild Belle has gained recognition through touring with Toro y Moi in the past. Wild Belle will continue with their touring kick by appearing at music festivals across the United States, including Lollapalooza, Coachella, Forecastle Festival, and others. 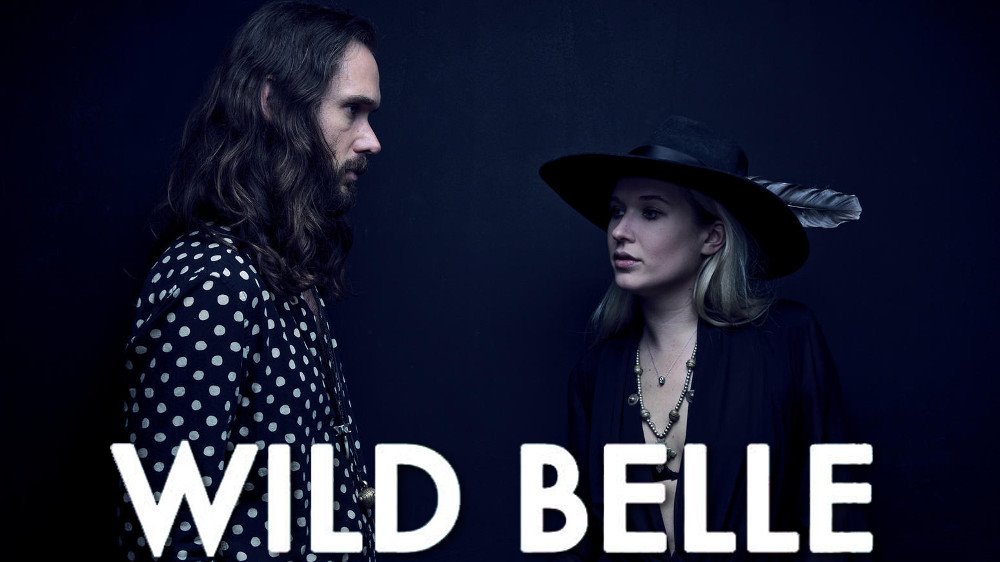 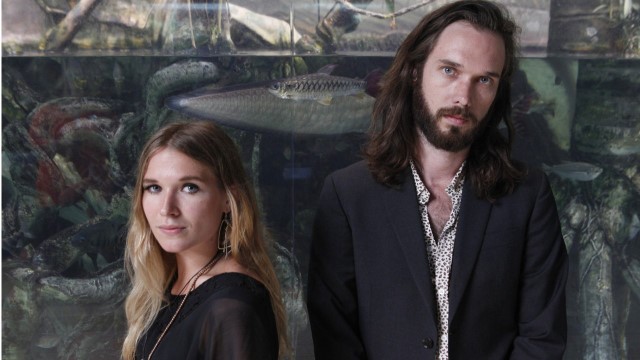