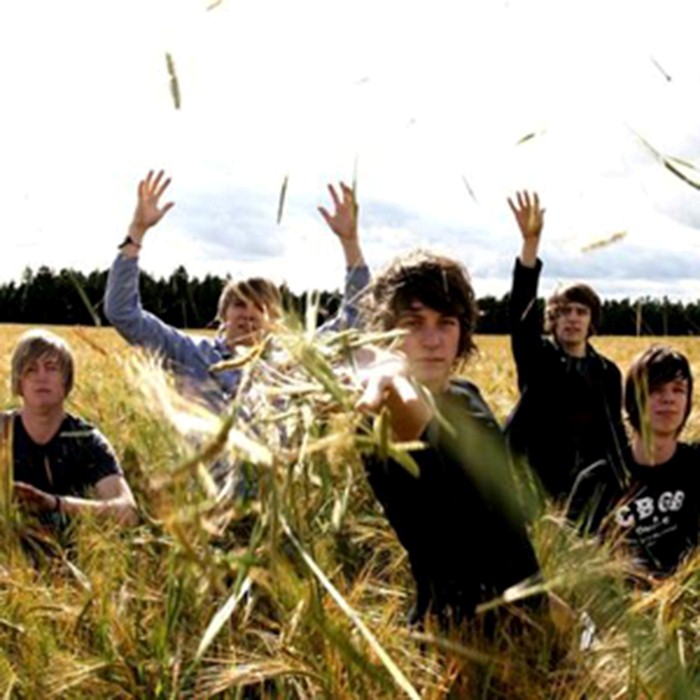 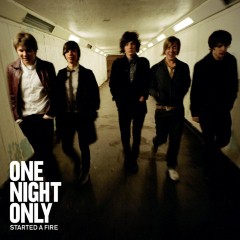 One Night Only are an indie pop rock band from Helmsley, North Yorkshire, United Kingdom. The band consists of singer and guitarist George Craig, bassist Daniel Parkin, drummer James Craig and keyboardist and backing vocalist Jack Sails. Formed in 2003, One Night Only started out as a bunch of school friends 'just making noise' in their rural hometown of Helmsley, North Yorkshire. They went on to spend the following two years tearing the vaulted roof off the local scene with unrefined gigs showcasing punk bastard pop way beyond their tender years. It was only a matter of time before One Night Only broke out of Helmsley. They knuckled down, wrote some songs and last October Steve Lamacq began spinning the demo of 'You And Me', prompting the band to really take themselves seriously. One Night Only signed to Vertigo, home of Razorlight and The Killers and then hit the road for months, supporting The Enemy, Milburn and The Coral and embarked on a jaunt around the nation's Club NMEs. They are currently on their first headline tour. They became popular in the Netherlands when the song "Just for Tonight" was used in the tv show "Studio Sport" to accompany the highlights of Euro Football 2008. On the Last night of the Euro Football 2008 they played an Acoustic Version of 'Just for Tonight' in the Studio of 'Studio Sport' 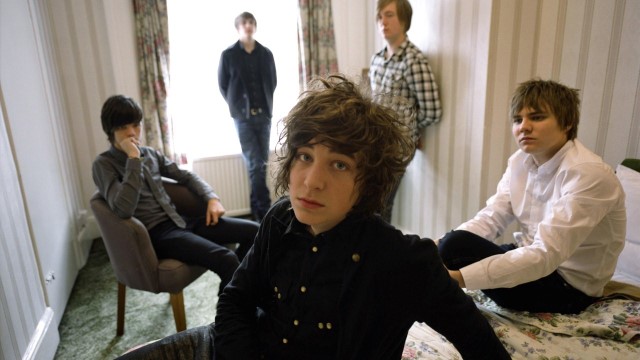